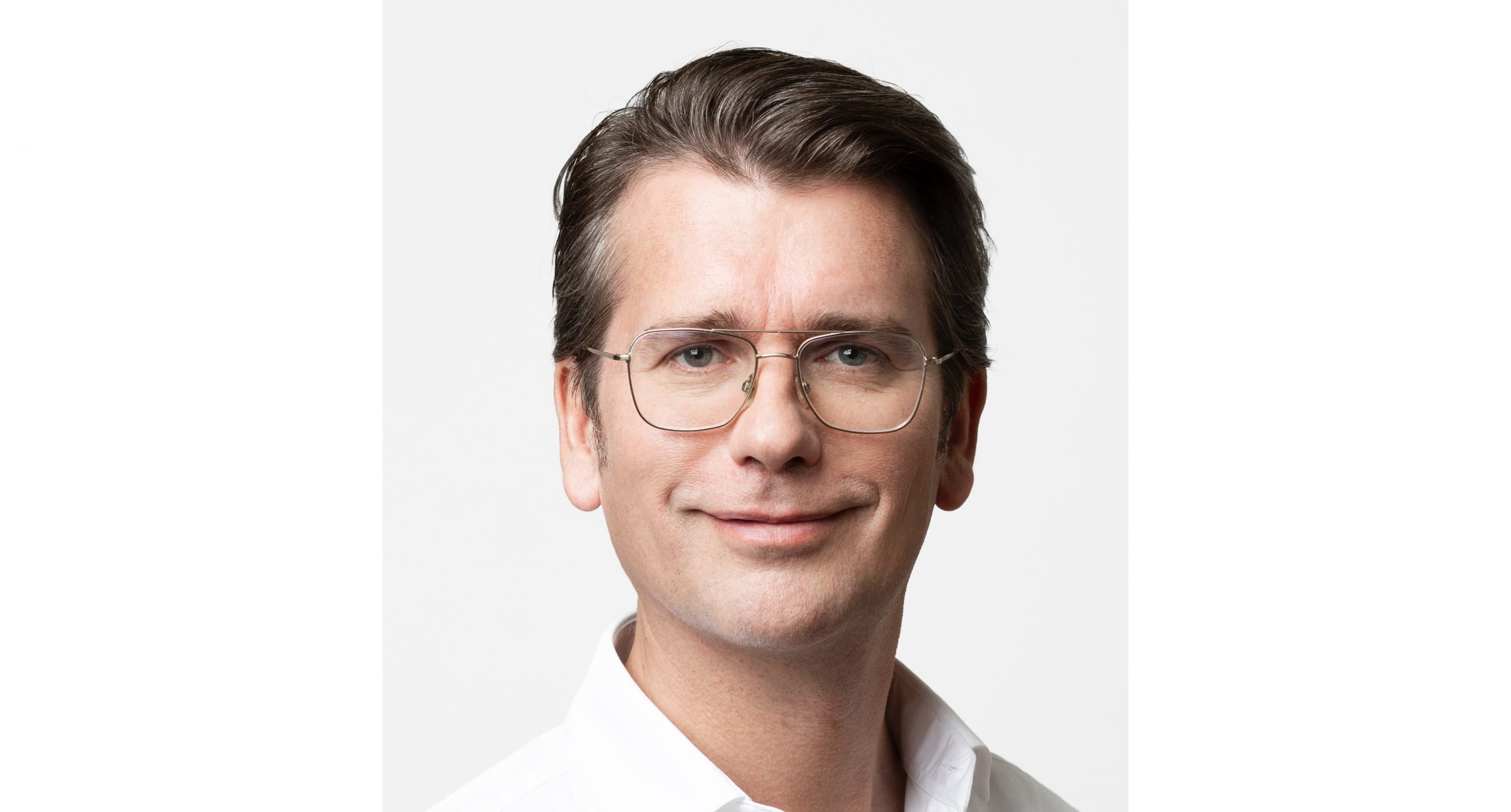 David Attwood is running late for our interview. He’s a busy man these days but always tries to make time for people because he says people are at the core of his business — he is an executive who has dedicated his career to leading positive change. “I´m so sorry to keep you waiting, believe me, that I was looking forward to talking with you today,” Attwood appeals in a foppish southern English accent  —  and I do believe him.

Attwood, who has recently taken the reins as CEO at medicinal cannabis distributor Health House International, casts a sense of focused attentiveness as he explains how he ended up working for a company world-leading distributor of cannabinoid-based products. He thinks it may be due to his underlying desire to take the less trodden path combined with early learned values of hard work and a good education.

“I had a fairly conventional education with a conventional family upbringing, but growing up, I was always keen to explore new ideas,” Attwood recalls. “After my law degree, I wanted a broader education and studied to be a chartered accountant whilst working at PwC, but I chose the corporate tax department.  It sounds weird, but I enjoyed tax because of my natural curiosity and need for a problem-solving mindset— it was fascinating to help large companies navigate complex rules across multiple jurisdictions.”

Attwood, who moved to Spain 20 years earlier to study for his MBA and decided to stay for good, says it was there he found his passion for working in disruptive sectors, including renewables, electronic cigarettes, and vaping, before becoming interested in medicinal cannabis following a trip to an industry conference in the US in 2016. “I saw that this was an industry that was here to stay — driven from the bottom up – a demand that regulators would have to allow.”

Attwood became convinced that like renewables, the nascent medicinal cannabis sector was set to take off because of the growing amount of peer-reviewed medical evidence that supports medicinal cannabis’ increasingly important role in treating human illness alongside conventional medicines. “Not least that it can positively impact millions of people’s lives,” Attwood remarks.

And it was that conviction that led him into the industry, first in 2018 with Prohibition Partners as Head of Consulting, before joining German medicinal cannabis distributor, CanPharma, in 2020 after a chance meeting with the founders the previous year. “It was a career-defining moment for me because it ultimately led to my appointment as CEO at HHI following the takeover of CanPharma finalised in August.”

Attwood says it’s an exciting prospect to be leading a globally connected company well on its way to becoming a world leader in the medicinal cannabis sector. HHI already has established businesses in Australia and the UK—the acquisition gives HHI immediate access to patients in Germany – Europe´s largest medicinal cannabis market – and a platform for future opportunities in Europe region with a 450 million population. He says his experience and affinity with different regulatory requirements and his understanding of the tension between the regulation and startup entrepreneurial side of the business and how these interactions are vitally important.

“Cannabis has been used as a medicine for millennia, but this was largely prohibited from early last century. It hasn’t had the opportunity to form part of the development of the modern pharmaceutical sector, despite its amazing potential to help patients on several levels.”

But he also concedes that waiting for change can be a slow and frustrating process. He says it’s more than just a business proposition to him.  A point he struggles to hide his frustration making. “Cannabis-based medicines should be available to the people that need them, but the regulation has not moved fast enough. It’s especially heartbreaking to see children suffer because they have not been able to get relief through conventional medicines are denied the chance to use another treatment.”

“Anyone in the industry should feel a sense of injustice as to the lack of availability of medicine. However, I know that policy and regulatory change tend to happen slowly, and given the momentum, I’m confident that things will increasingly open up over time.”

HHI is an ASX listed international distributor of medicinal cannabis and was founded to pursue opportunities in the burgeoning global medicinal cannabis market, which in March 2021 completed a reverse takeover after successfully raising $3.5 million under a public offer.

Health House International Limited has operations in Australia, the United Kingdom and Germany:

P&D Pharmaceuticals, a speciality pharmaceutical wholesaler with a 30 years trading history and an experienced operating team, trading as Health House Pharma Limited, was acquired in September 2019, the company supplies a range of pharmaceutical products to pharmacies, hospitals, government departments, ambulance workers and other wholesalers in the UK and EU and holds a number of strategic licenses to store, distribute, import, export and wholesale-controlled drugs and is well-positioned to have an early mover advantage into the UK and European medicinal cannabis market.

CanPharma GmBH, a fully licensed medicinal cannabis distributor with a unique product portfolio, with the goal of becoming a leading European pharmaceutical company, and improving quality of life by providing advanced cannabinoid-based products. CanPharma supplies pharmacies throughout Germany with high-quality products; it educates patients, doctors and pharmacies about the professional use of medicinal cannabis

Health House International Limited (formerly VPCL Limited) is an ASX listed international distributor of medicinal cannabis and was founded to pursue opportunities in the burgeoning global medicinal cannabis market, which in March 2021 completed a reverse takeover after successfully raising $3.5 million under a public offer. Since 2014, the Board and founding shareholders of the Company have been pioneers in the medicinal cannabis sector establishing a number of publicly-listed companies including AusCann Group, Zelira Therapeutics and CannPal Animal Therapeutics.