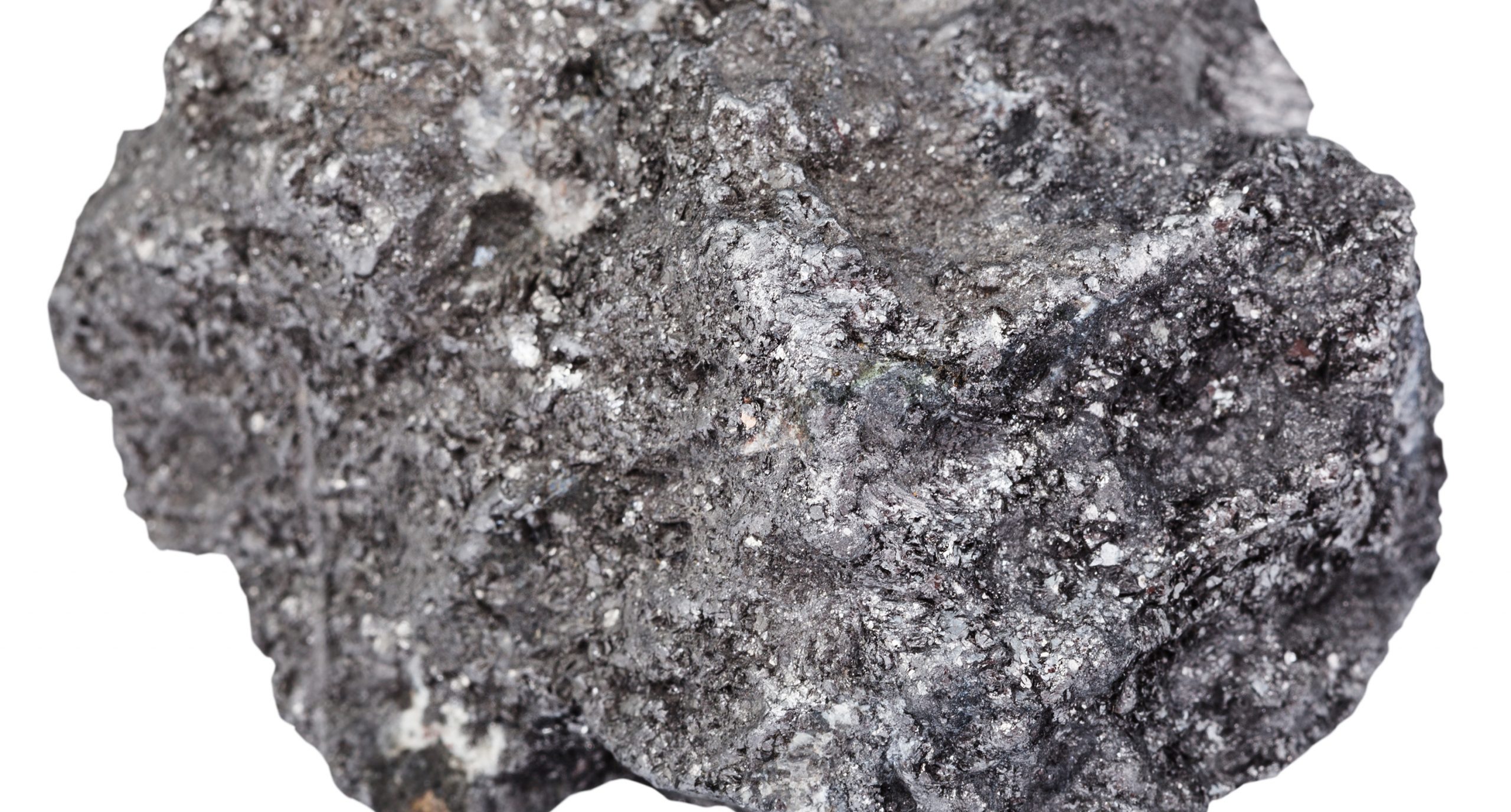 BlackEarth Minerals is on the cusp of opening up a world-class Southern Madagascar graphite deposit. The company’s recently completed drilling program has highlighted extensive high-grade mineralisation in the area and shone a spotlight on the region’s untapped potential.

Drilling results have confirmed significant graphite mineralisation within the Razafy domain inside BlackEarth’s Maniry graphite project to exceed five kilometres in length, including intersections of 32.9 metres at 9.7 per cent total graphitic carbon content, 29.7m at 8.4 pc, and 23.2m at 8.6 pc.

BEM said the extent and quality of the deposit had gone well beyond its initial expectations.

“The confirmation of high-grade mineralisation at Razafy Northwest has further expanded the footprint of the overall Razafy Domain,” managing director Tom Revy said.

“Given the grades and widths returned and the fact that this mineralised area is open north, south, east and at depth, the board remains of the view that this area has the potential to significantly further bolster the value of the Maniry Graphite Project.”

BlackEarth has spent less than $6 million fast-tracking the project to the bankable feasibility stage., with results so far meeting tier-one industry standards.

The company sees the project as a potential leading supplier of battery-grade graphite to feed the rapidly growing world demand for electric vehicles and other alternative energy sources in the future.

“This region has seen massive international investment over the last one to five years, and we strongly believe this particular part of Southern Madagascar will evolve to become a globally significant supplier of graphite to the alternative energy sectors and EV markets in the future,” Mr Revy said.

BlackEarth expects to finalise a mineral resource estimate for the project later this year, keeping a close eye on the potential to include highly prospective areas extending over 1.2 kilometres to the north, south and east of the site.

BlackEarth Minerals (ASX:BEM) is a vertically integrated graphite developer with advanced mining projects in Madagascar and base metal prospects (Ni-Cu-PGE) in Western Australia. The Company holds the flagship Maniry Graphite Project which is located in Southern Madagascar, with the Bankable Feasibility Study (BFS) currently underway and a focus on value added products which are in high demand. BlackEarth is currently reviewing several downstream value added graphite processing opportunities.