Valor proves its mettle at halfway in Peru 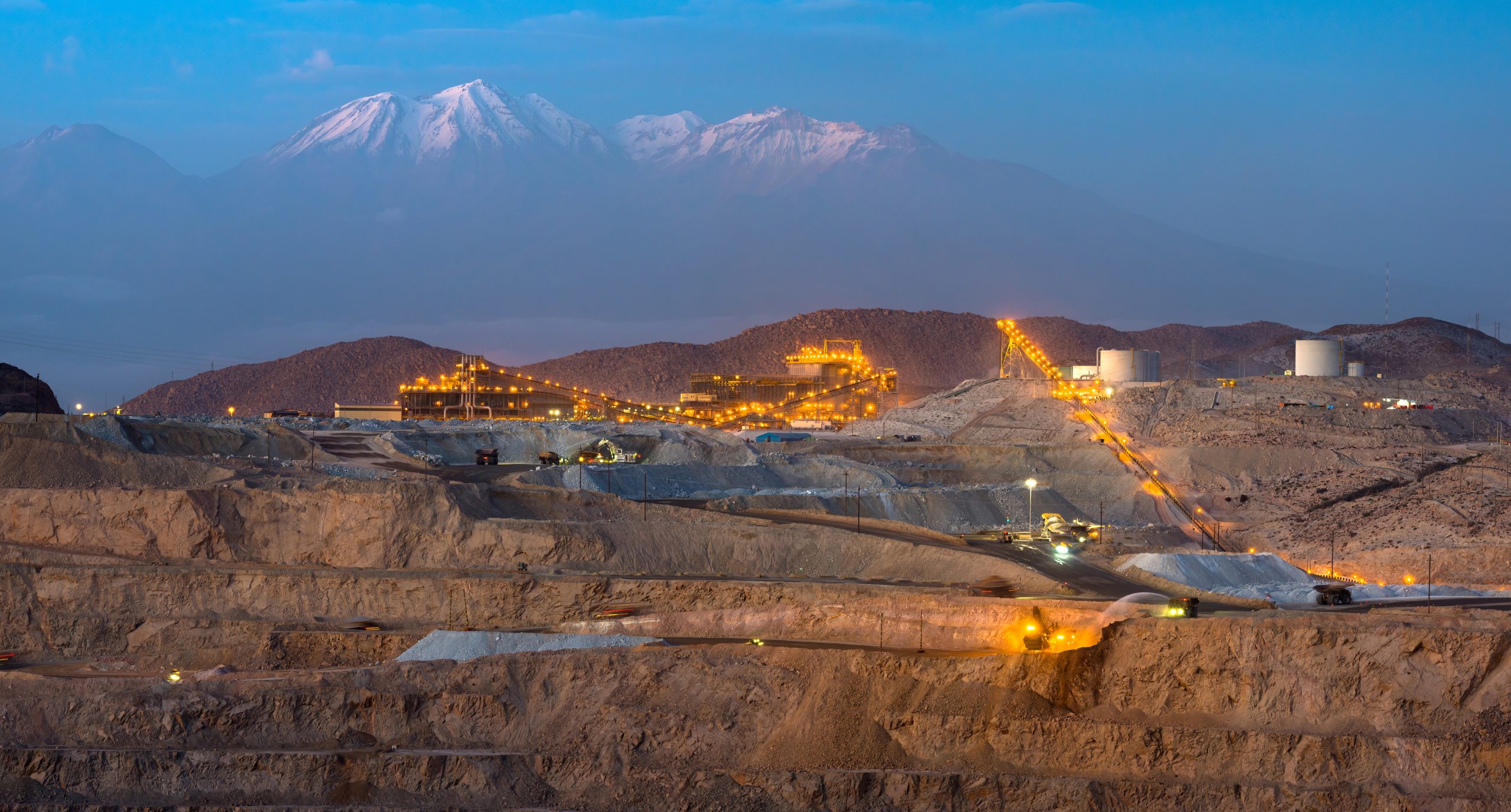 Valor Resources has uncovered outstanding grades of silver and copper at the halfway mark of a surface and rock sampling campaign at the Pitcha project in Peru, South America.

Siver (Ag), averaging nearly 23 grammes per tonne and 1.3 per cent copper (Cu), were confirmed along more than 35 metres at the Cobremani and Maricate targets, with a total of around 150 assays returned from the target areas expected in the next two weeks.

A 10m channel sample averaging 1.09% Cu and 6.36g/t Ag at Cobremani were other noteworthy samples containing copper mineralisation as high as 13.4pc taken from within the one-kilometre area.

The news comes as copper continues to trade strongly relative to other commodities, with the base metal currently demanding over $US9200p/t amid global supply shortages.

“These results have highlighted the copper mineralisation potential, at the surface, of the project,” executive chairman George Bauk said.

“The work completed to date by our team in Peru has confirmed widespread copper mineralisation across the property.

“We will follow up these outstanding copper results with ground-based geophysics, then leading to drilling.”

VAL plans to use study data for drilling planned for the coming months.