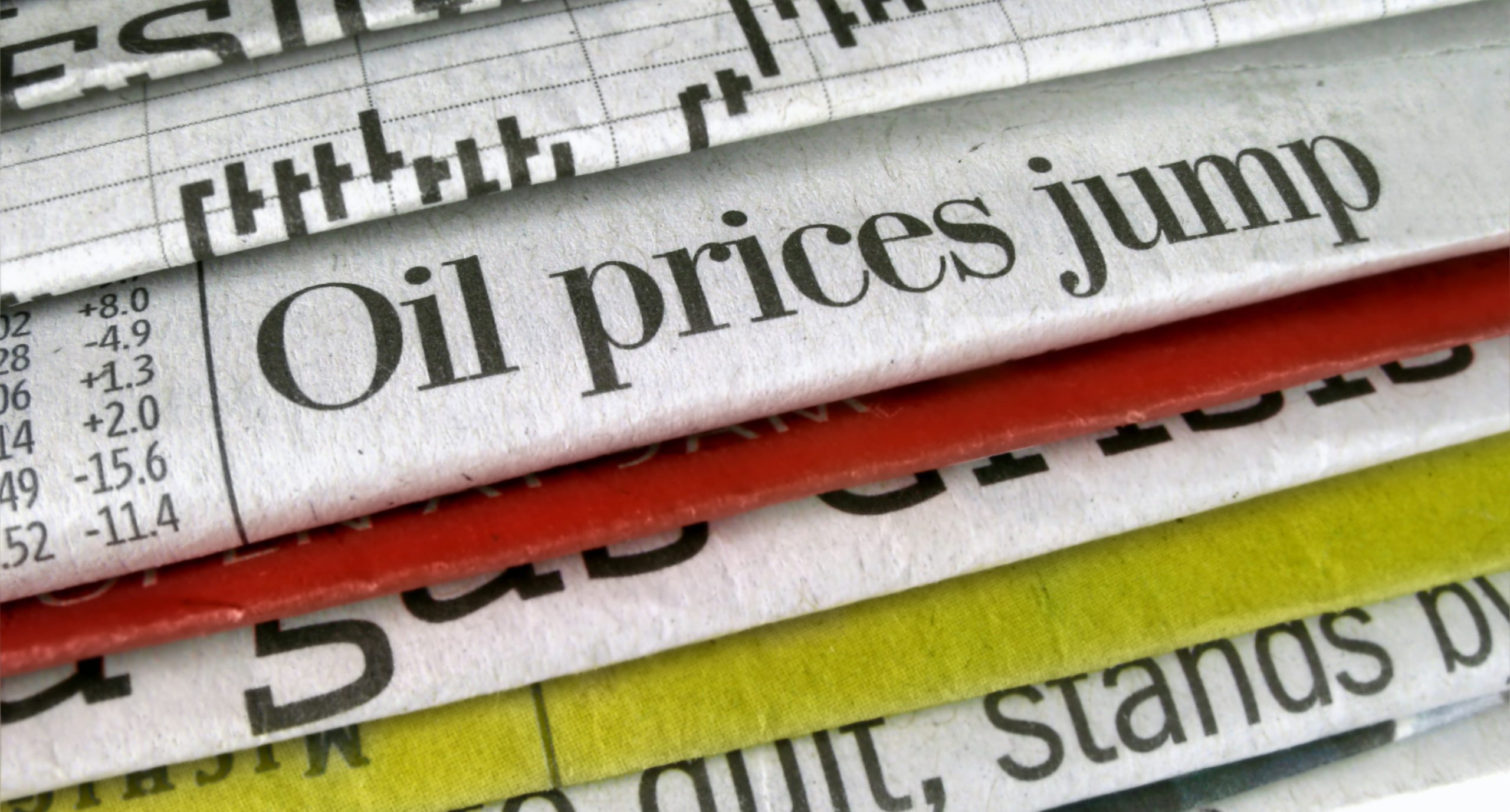 Prominence Energy Limited is eyeing production, rapidly advancing works at the flagship  Bowsprit oil well located in the shallow waters off the US state of Louisiana’s prolific Brenton Sound area.

Three independent consultants have been hired to assess the potential of larger known oil reserves thought to contain up to 330,000 barrels of oil, from the leased area which had been producing around 75,000 barrels of oil from the easily accessible Miocene sands almost three decades earlier.

The detailed work involved marking the precise well location and the installation of mooring pylons for the drilling rig are underway as the company prepares to join the ranks of Louisiana oil producers.

“It is exciting to finally be drilling and appraising the upside potential of Bowsprit,” managing director Alexander Parks said.

Prominence says the leaseholder extracted only a small percentage of the field’s oil resources due to the limited mining capabilities at the time. Now Prominence is drilling deeper. The company believes the Bowsprit-1 field to house undeveloped conventional Miocene aged oil sand at a depth of approximately 2,255 metres. Prominence has assessed those sands to contain between 1.8 – 4.1 million barrels of oil.

“Any one of sands I, IV(T2), V, VI and VII, have a realistic chance of containing a commercial volume of oil, and success in any sand in this well could be transformational for Prominence,” Mr Parks said.

A Parker 55B barge drilling rig is due on-site later this week.  Prominence will drill to a depth of approximately 2,620 metres to assess a total of six or seven prospective reservoirs. However, the primary target is the middle Miocene sands that sit under proven fields and potentially contain the million-plus barrels of oil.

After assessing the Bowsprit-1 field, the company will suspend the drill at the cased hole depth of approximately 915 metres for future re-entry. Prominence plans to use the gathered data to plan for drilling the horizontal production section of the well into the upper Miocene reservoir towards the end of the year.

Prominence Energy Ltd (formerly Sun Resources NL) is an ASX listed oil and gas exploration and development Company strategically focussed on delivering value across a number of new opportunities in Louisiana, United States. Targeting assets that are expected to be commercially viable in the current low oil price environment.