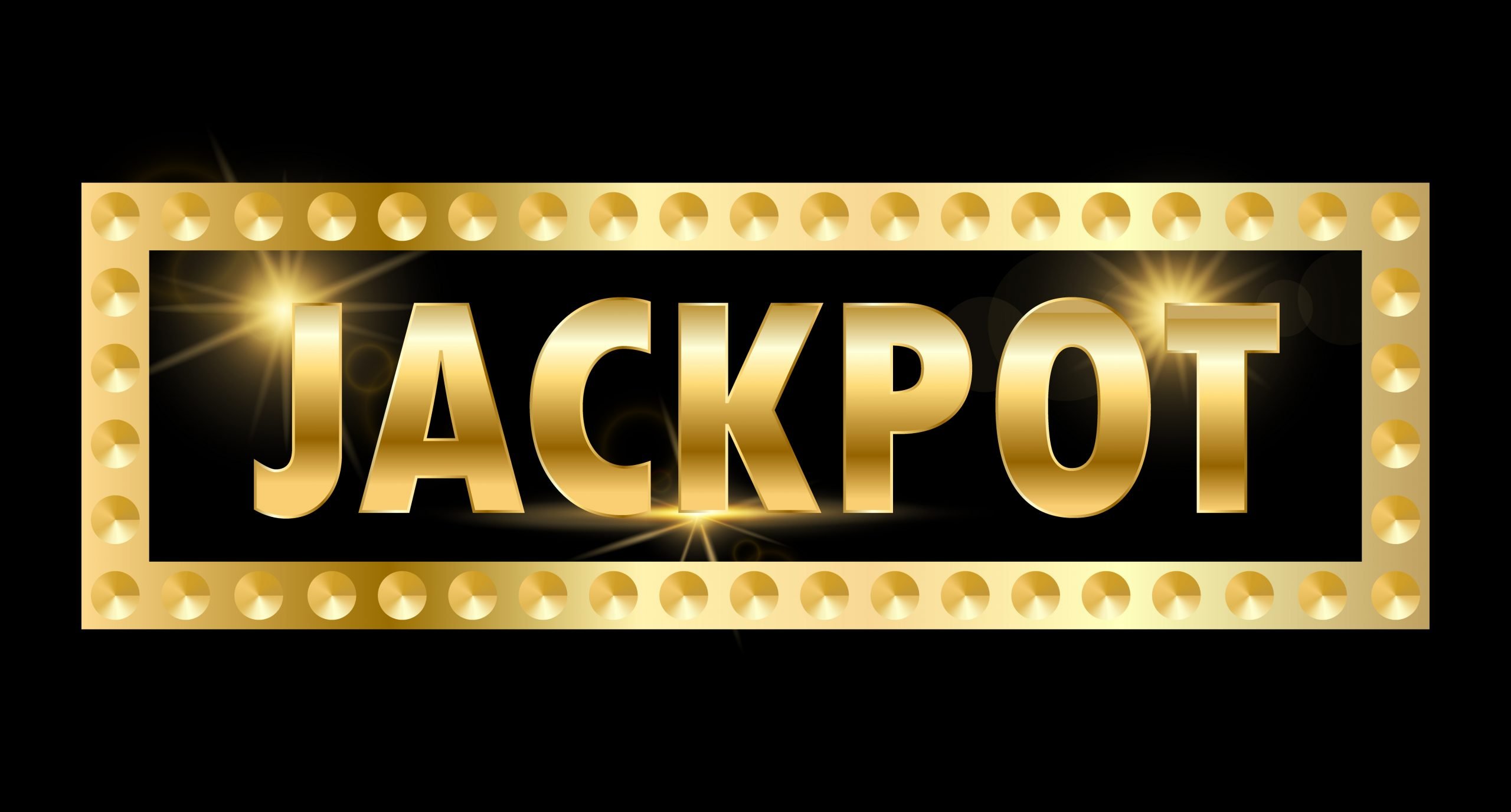 The explorer has confirmed grades of up to 12.45 per cent of total rare earth oxide from 14 of 20 samples returning assays higher than 1pc TREO from samples collected at the Killi Killi East trend at the site.

The August field program also delivered an unexpected bonus with gold grades ranging from 8.94 grammes per tonne to 4.43 g/t,  adding to the milestone discovery.

“Following my time as Managing Director of Northern Minerals for over 10 years, I believe these results are as significant as those announced in 2010 when the Wolverine deposit was first discovered at Browns Range.”

“We now know so much more about this style of mineralisation and what we have uncovered to date at Killi Killi indicates there is significant potential within the Killi Killi Corridor, which is over 2km long, and the regional target of over 18km along the Killi Killi East/Watts Rise trend.”

“With the knowledge gained over the past decade, PVW Resources is in a position to drive an aggressive exploration program to determine the potential of this project.

“We will be undertaking the key steps to understand the mineralogy so that we can get a line of sight on the metallurgy, and we will also undertake a metallurgical test on a bulk sample to be collected during October.

“We need to understand both the REE mineralisation and the whole of rock mineral distribution to provide an insight into a potential flow sheet.”

“We are all aware of the state of the nation in respect to Critical Minerals, with rare earth at the forefront and that has been supported by the recent announcement by the Morrison government to support the industry through the $2 billion loan facility for Australian Critical Minerals projects to help secure the vital supplies of resources needed to drive the new energy economy and support the resources jobs of the future.”

“Parallel to the exploration and initial metallurgical workstreams will be a strategy session held with the PVW board and key advisors to determine the most efficient way to take this project forward.

“We will be identifying strategic partners to host initial discussions aimed at fast-tracking this project.

“Time is of the essence, and the strategic construct is critical.

“Whilst we have significant in-house expertise, we need to look at ways to execute this better than before.”

“The company said detailed sampling and groundwork would soon resume, followed by metallurgical and mineralogical studies. It expects drilling to begin later this year or early next year, pending weather conditions.