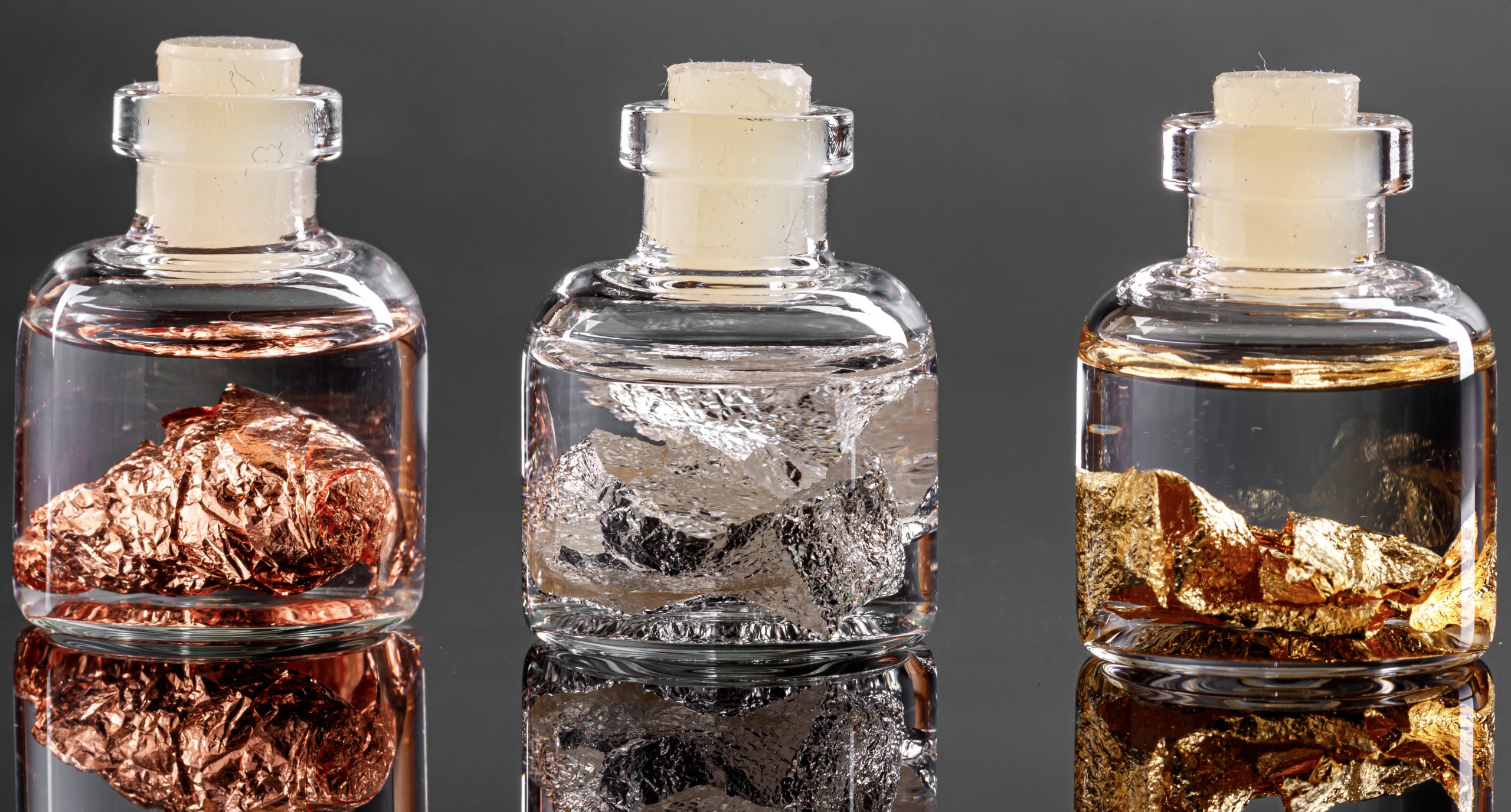 The company, focused on developing a gold footprint in Western Australia’s Pilbara region,  had recently completed the exploration of the tenement, says results of 1.35 grams of gold per tonne, 216g/t silver and 13.7 per cent copper has shown the potential for sizable returns in the area.

The news comes as the outlook for gold and copper remains strong compared to most other commodities. The company is focused on sizable returns, progressing extensive exploration activities across its prospects comprising seven tenements split into five different projects Cuprite West & East, Beatons River Tyche, Fortuna and Nortia in the Pilbara region.

“A significant quartz vein/chert structure was identified during the visit,” the company said.

“Outcrops containing suspected base metals were visually identified, and two samples were taken from areas of interest.”