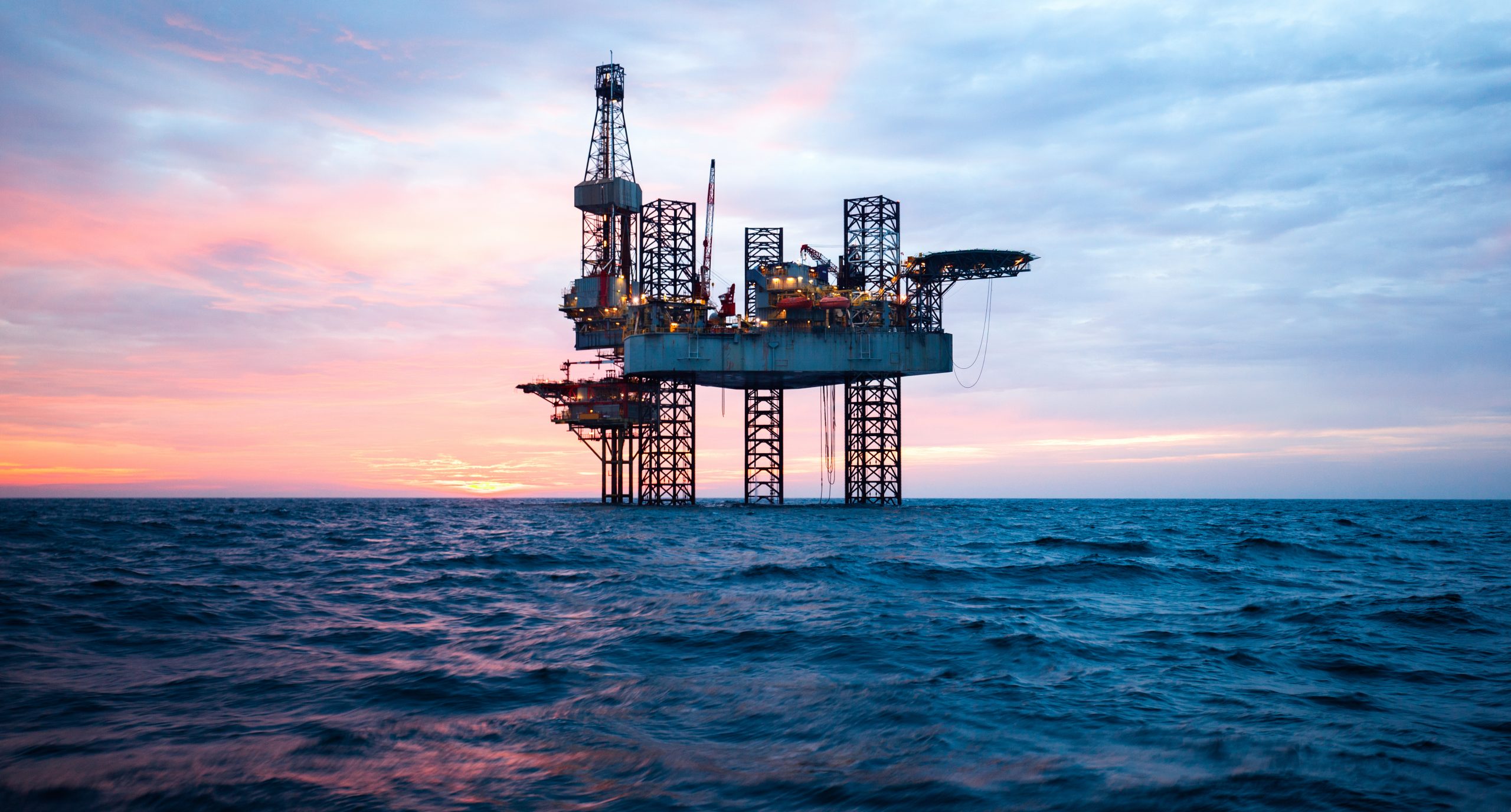 CHJV has signed an exclusive three-year deal with BP Singapore, supplying 100 per cent offtake of crude oil from its producing Cliff Head Oil Field located about 270 kilometres north of Perth.

The field, majority-owned by ASX-listed Perth company Triangle Energy, covers a 72 square kilometre licenced production area producing around 800 to 900 barrels of oil per day from the offshore platform off the coast of Dongara to an onshore production facility near the town.

Under the terms of a binding offtake agreement, BP will purchase the entire supply of oil produced from Cliff Head Oil Field, commingled with crude and condensate of other producers, free onboard from Kwinana Bulk Terminal in Fremantle, Western Australia.

BP Singapore will have the right to match any offers for the sale of Cliff Head Product sold on a standalone basis for three years following the delivery period.

Triangle Energy will be operating on behalf of all of the sellers’ relation to each of their offtake agreements, governing the provision of services outlined in TEG’s announcement in April.

CHJV said the new supply arrangement would operate in tandem with the existing agreement with BP Kwinana and expect that the first lifting will take place in October 2021 based on current storage levels.

“Triangle Energy Operations, as operator of the CHJV is delighted that the Offtake Agreement has been executed with BP Singapore.

“This provides certainty to the CHJV regarding upcoming oil production and continues the significant contribution to the West Australian community.

“The Cliff Head Oil Field, together with its significant infrastructure, is now capable of continuing to take oil to the market, as well as providing the base upon which further exploration and development success in the permit areas may be exploited.”