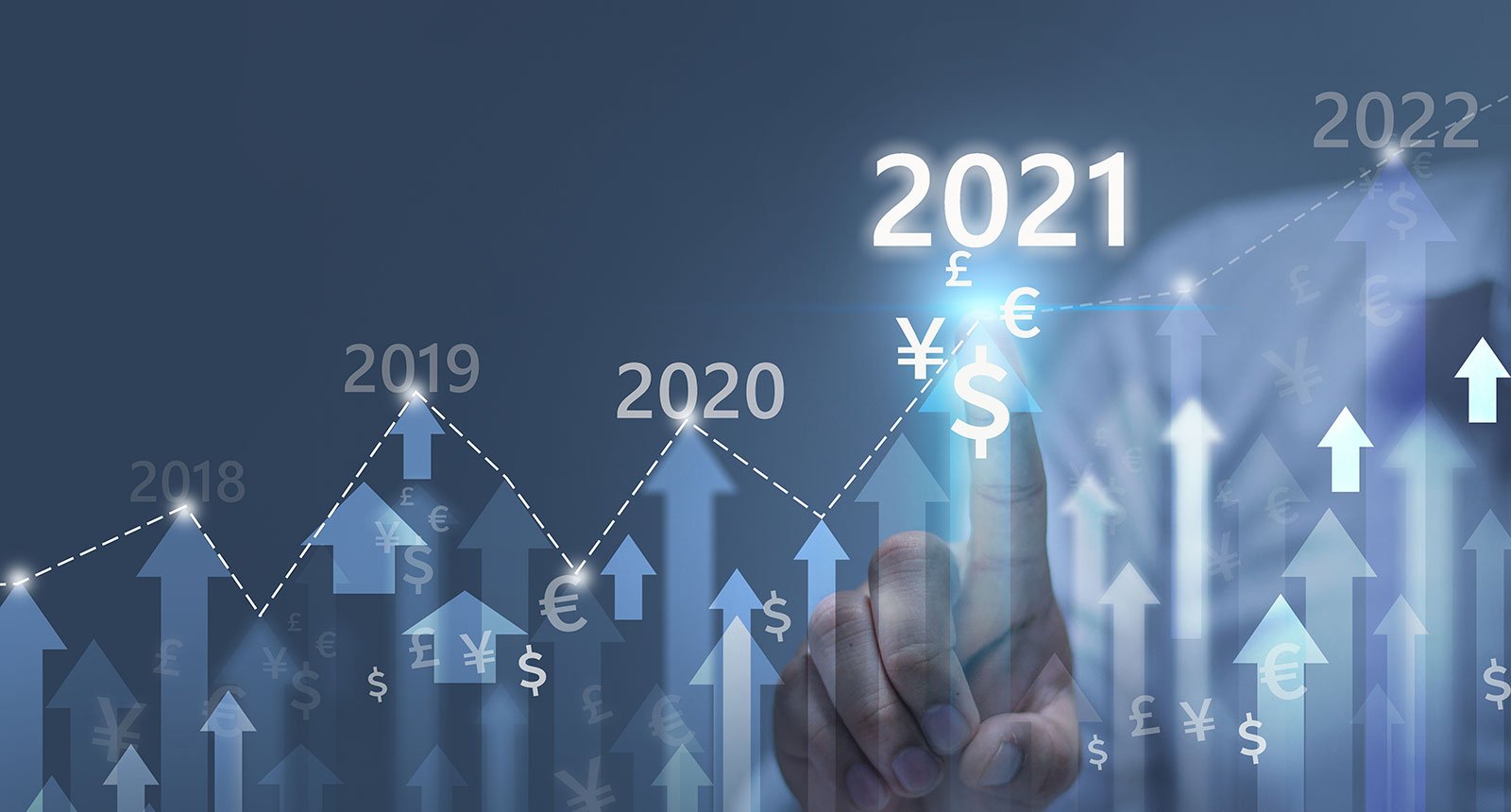 The company, boasting a 1.1 billion tonne ore reserve and almost 200-year mine life, is predicting high prices on potash will continue climbing as demand for higher calorie food escalates around the world.

When production commences, it will be among the world’s shallowest known potash deposits supplying into a seller’s market, presently commanding an average price of $US647 per tonne, 13 per cent up on August’s average price.

Danakali said for every ten per cent increase in the potash price, the Colluli project’s net present value increased by $US250 million.

“Colluli is a unique game-changing asset on so many levels,” chairman Seamus Cornelius said.

“It’s more than fair to say that given Colluli will operate in the bottom quartile of the cost curve if we were producing today at these prices, the margins on this project would be nothing short of spectacular.”

The long-term average price outlook across Colluli’s target markets is $US668 per tonne. The analysis expects all speciality potash fertiliser prices to increase through 2021-23, with a pullback from 2024-2027, then a steady price rise until 2040.

Project execution commenced at Colluli, with Danakali planning to maximise the site to its fullest potential.

Danakali is a resource company focused on Colluli SOP Project in Eritrea, East Africa. Their strategy targets development of a world class potash project that will become pivotal for Global and African agriculture. Colluli is expected to provide an outstanding economic, social and community dividend through positive impact on infrastructure, job creation and sustainability in Eritrea.