Prominence all rigged up in Louisiana 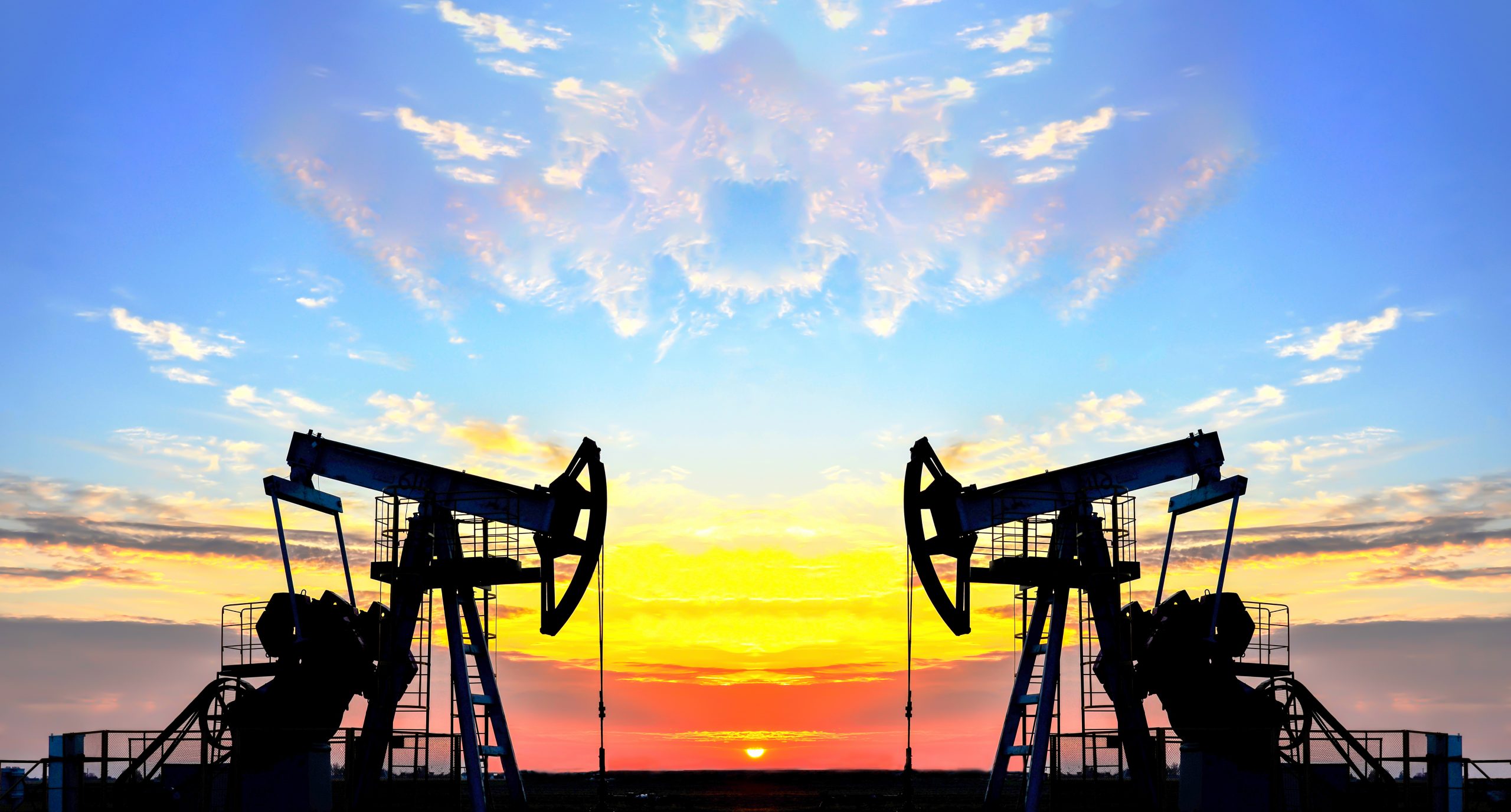 Prominence Energy is all rigged up and ready to start drilling into the shallow waters of  Louisiana following the timely arrival of its custom-designed barge drilling rig at the company’s flagship Bowsprit well.

The news comes with oil trading at levels not seen for seven years with crude futures running above $US81 a barrel. In contrast, natural gas prices have more than doubled since the beginning of the year as looming shortages and freezing winter conditions in Europe and the US bite.

Crews are busy preparing the Parker 55B-rig to drive surface casing, eventually set around 250ft under the shallow seabed, an initial 16-feet to establish the first production channel in more than three decades at the former producing oil field.

A vertical well is being investigated for its potential to extend into the lucrative Middle Miocene (T2) reservoir,  containing recoverable resources estimated between 1.8 and 4.1 MMbbls.

In addition, PRM is assessing a further five potential reservoir sands within possible reach of the new well.

Following exploration, the company plans to suspend the well while taking some time to consider an optimum drilling strategy for the horizontal section of the well into the T1 reservoir (estimated to have 2P reserves of 330,000bbls), during the state’s ominous hurricane season.

Prominence Energy Ltd (formerly Sun Resources NL) is an ASX listed oil and gas exploration and development Company strategically focussed on delivering value across a number of new opportunities in Louisiana, United States. Targeting assets that are expected to be commercially viable in the current low oil price environment.