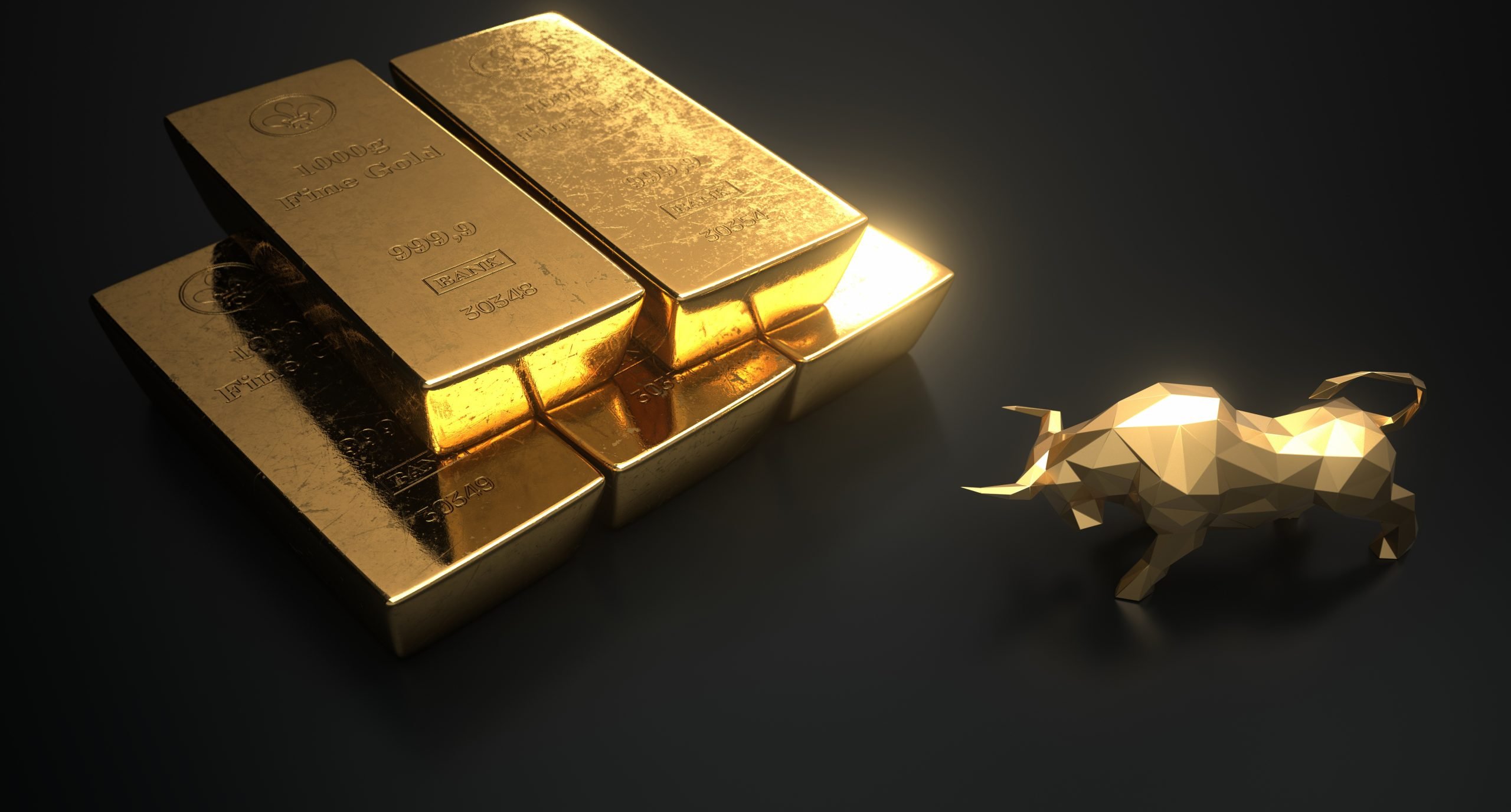 The company has reported significant gold potential and traces of copper and silver along more than 700 metres of mineralised strike. The news comes as the price of the precious yellow metal remains above $US1700 an ounce.

“This is an extremely positive outcome for Medallion. Meridian is the first regional target to be tested and has yielded a second distinct target area that has the potential to add to project resources,” managing director Paul Bennett said.

Previously, Medallion had reported a mineral resource estimate of 674,000 ounces at its Kundip project.

While the Meridian site is located outside Kundip holding, the geometric and geological characteristics of mineralisation at Meridian confirmed by the drilling are similar to what is seen at Kundip and significantly increases the prospectivity of the area where Medallion Metals is the dominant ground holder.

Medallion works on a figure of $US1,203 per ounce over a mine’s life. The current gold price represents a 41 per cent premium on Medallion’s break-even price.

Under the current drill campaign, Medallion will drill two more holes at Meridian.

The company will also undertake downhole electromagnetic surveys on three holes at the site before the end of the year, with drilling expected in the first quarter of 2022.