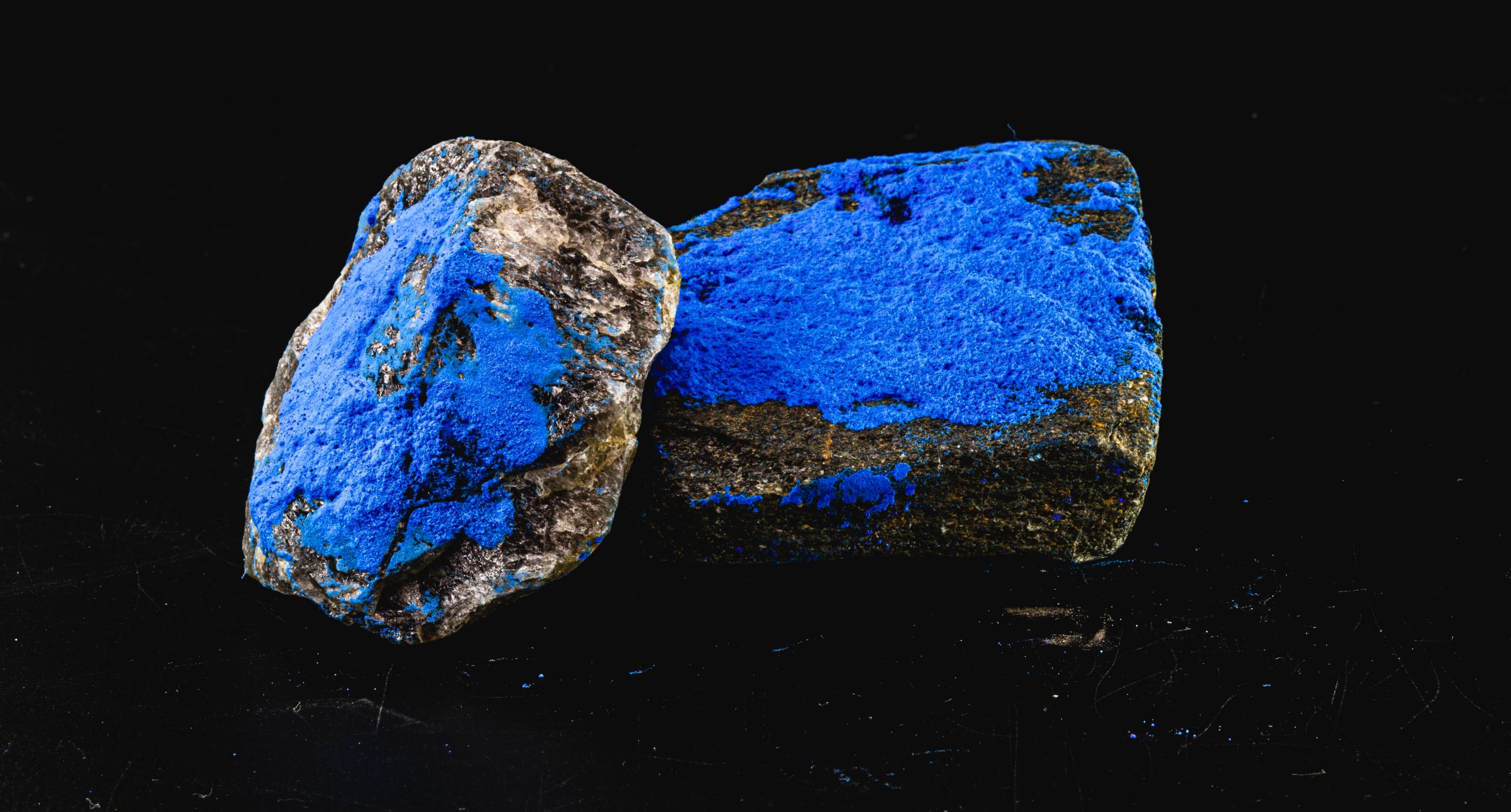 AuKing stands to reap huge dividends from its Koongie Park project after adding cobalt and molybdenum to its list of resource discoveries, further validating a lucrative earn-in opportunity with Anglo Australia.

Less than two weeks after reporting 124 metres of continuous copper, zinc and lead mineralisation of around 1 per cent at the project’s Onedin deposit,  AKN has added cobalt, silver and in-demand molybdenum to the list of compelling prospects increasing its appetite for claiming up to a three-quarters earn-in stake in the project from Anglo Australia.

AKN boss Paul Williams says he’s confident its current 7000-metre drilling program will provide even more confidence in the project’s multi-mineral potential and scalability, supported by testing at depth from the Sandiego deposit and samples from the eastern edge of Onedin.

“When we were reviewing the previous drilling by Anglo Australian, and others, at Sandiego, we noted some drill holes with significant levels of cobalt,” Williams says.

“The cobalt intervals are spread across the Sandiego deposit and from depths between 100 to 400m. From what we can see, only drill holes post-2009/2010 were sampled for cobalt. This makes sense because the metal has only come to the fore as a significant “battery metal” in recent years.

We are currently assessing whether the old remaining core samples (from pre-2009 drilling) can be re-assayed for the cobalt, but in any event, we will be assaying for cobalt in all our future drilling at Sandiego.

Williams says he is confident results will guide the project’s optimal operational model, including an open pit at Onedin with an underground operation at Sandiego to follow.

“With granted mining licences, both projects should be straightforward, he says. “And once we are confident in the metallurgical process for the near-surface Onedin ores and confirm the additional resources across Koongie Park, production could be as soon as two to three years away,”

“But with the program due for completion in November and the final assays not expected until mid-late December, realistically, we won’t have all the available data for a final resource update to be completed,” he cautions.

“Both Onedin and Sandiego are situated on granted mining licences. Suppose we can establish confidence with the metallurgical process for the near-surface Onedin ores and establish additional resources at Koongie Park. In that case, we could be on the way to having feasibility studies underway next year and looking towards production.”

And suppose they manage to pull it off. In that case, Williams says his company will be selling its significant inventory of materials into the rapidly recovering EV sector, supplying raw materials for 10 per cent of vehicles in less than four years and almost one in three by 2030.

He adds this final burning platform: “everywhere you look, the market is focussing on the battery minerals,” he reckons. “The big four are lithium, copper, nickel and cobalt,” he says. “It looks like we might have significant amounts of two of these at Koongie Park, so it’s an Australian-based resources-story worth following.”