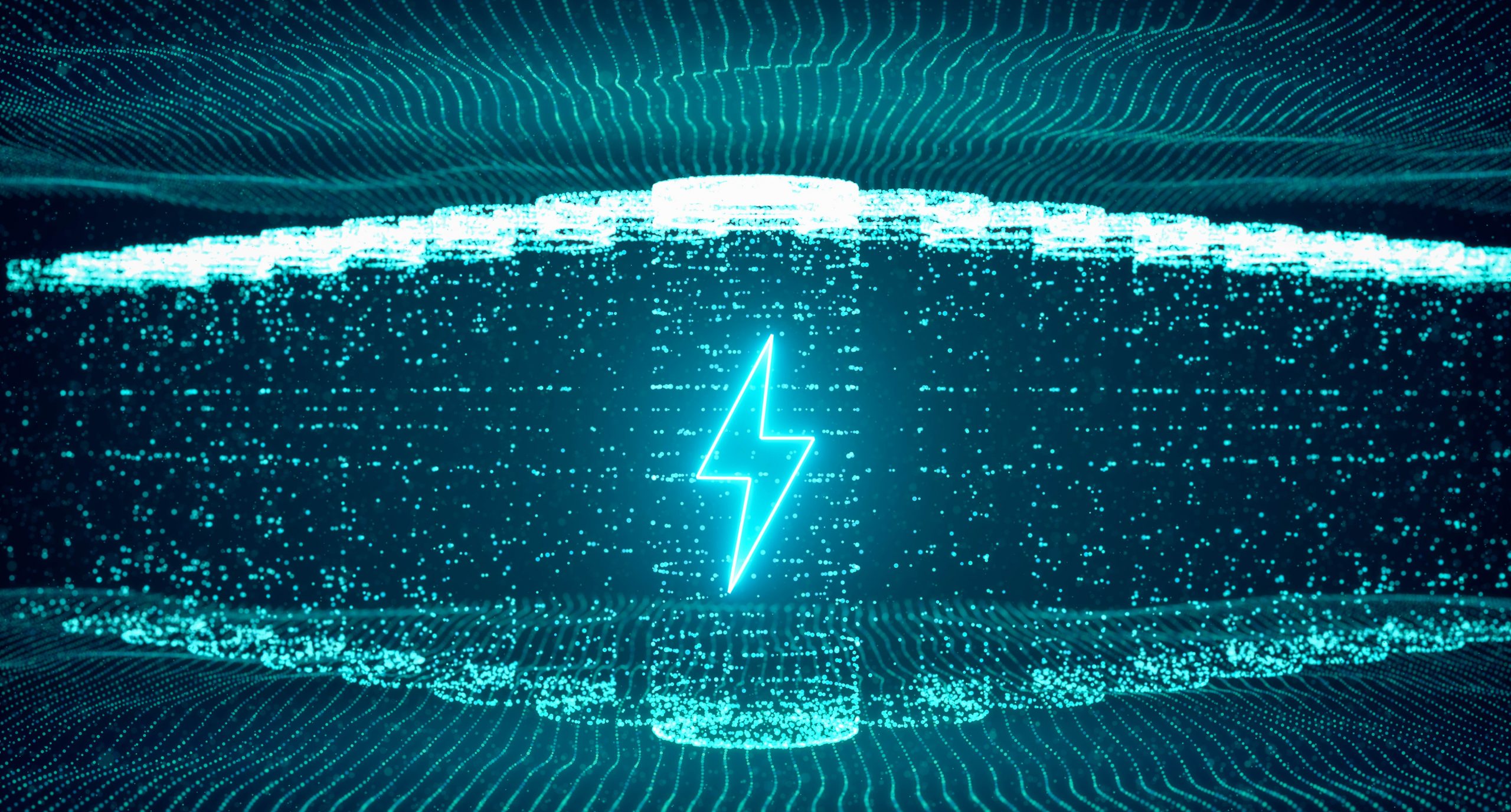 Castillo Copper has gained insight into the scale potential of the recently acquired Litchfield Lithium project in the Northern Territory of Australia, following a rare opportunity to conduct a sampling campaign at the site.

The Perth-based mining explorer secured 90-day options to two highly prospective lithium projects in late September. One of those options was for the Litchfield site just south of Darwin.

The sampling program was conducted in two stages. The first focused on pegmatite dykes, which at the surface are highly weathered and leave a quartz dyke trace, with 156 samples collected.

Leveraging insights from Stage 1, coupled with historical reports, Stage 2 comprised soil sampling across four grids at a spacing of 400 metres by 100m intervals – within four zones on the western boundary contiguous to the Finniss project.

The company said pending assays on 657 surface samples from the zones should provide key insights into the apparent nature of the mineralisation.

“The depth of the surface sampling program conducted by the vendor group’s geology consultant is impressive, especially as it covers our main area of interest within the tenure,” managing director Simon Paull said.

“Favourable assay results should make the case for the Litchfield Lithium project significantly more compelling and hasten our due diligence efforts.”

The company will continue due diligence for the Picasso and Litchfield Lithium Projects, including the return of assay results for surface sampling campaigns.