Having the power to make a difference 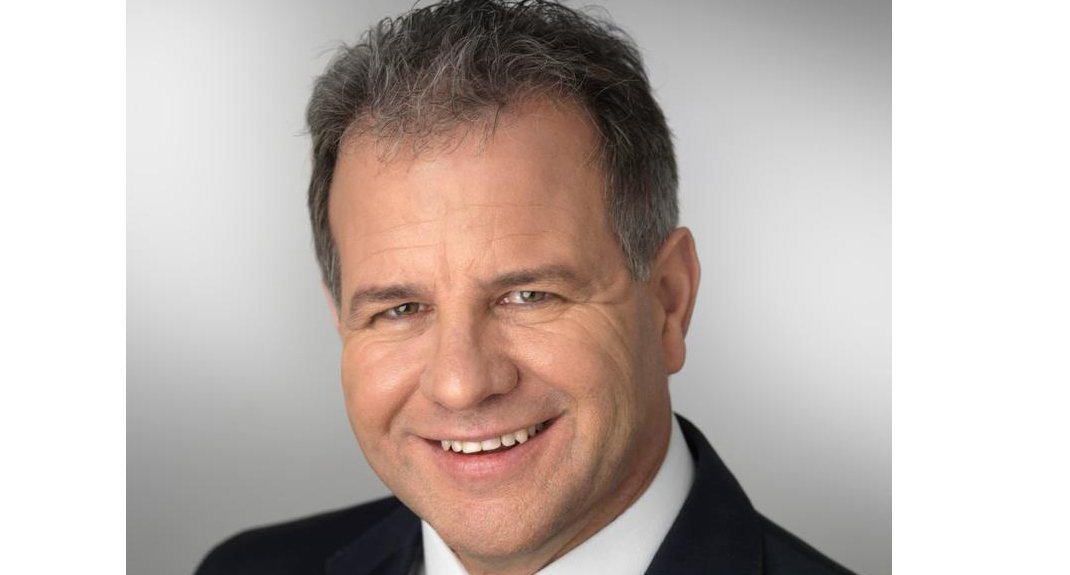 Dennis Jensen likes to think of himself as invested in tackling problems. As a former CSIRO researcher and outspoken federal politician, he says that simplistic slogans and measures do not mean effective measures come to fruition.

With that in mind, Jensen says he is committed to helping the environment by taking a pragmatic approach. “What’s the point in using a new energy source which causes significant pollution in the generation process, so achieving no real benefit over what has come before?” he argues. “In terms of international agreements that Australia has signed up to, adopting a process to produce hydrogen which releases just as much carbon dioxide and other gases into the environment achieves nothing in terms of these agreements,” he adds. “In contrast, lower impact battery technology is rapidly advancing, and Australia is well-placed to benefit by supplying many of the raw materials that are already in high demand.”

The one-time Liberal member for Tangney says that after moving on from federal politics’ consuming life, he was keen to explore solutions. It was a cause where he could utilise a background in science, which eventually led him to become involved in the nascent sector.

“The Broken Hill Alliance was started as a result of being asked to incorporate a new company that would work toward making an initial public offering on two highly prospective leases laying on the east and west side of BHP’s original Broken Hill assets,” he says.

He says both areas have their unique value. “The West Zone is well understood to contain ‘Broken Hill type’ mineralisation, particularly copper and gold, which made the area famous. Excitingly, there is significant potential with cobalt, with Cobalt Blue sharing a geological body that they are already commercialising. As a result, they have a market capitalisation of around $100 million, giving an indication of the potential for cobalt in these tenements.” But in my view, the lesser-explored East Zone tenements are compelling when you consider the Geosciences New South Wales confidence that the East Zone contain standout copper-gold mineralisation. Additionally, there are strong indicators of cobalt in some of the surveys that have been conducted in the area.”

With the likes of Rolling Stone yelling: ‘plug-in-power is here to stay!’, Jensen understands the timely nature of his project. He says as Broken Hill’s buzz grows ever louder, he moves with an ever greater sense of urgency to hit milestones.

“I have seen the town come to life as much of Europe has committed to only allowing electric or other non-fossil-fueled vehicles from 2030, which will drive huge expansion in the industry. This trend is mirrored in many areas worldwide, such as California mandating electric vehicles in 2035. This drives an urgency to increase production of battery raw materials.”

“We are in a commanding position with our project occupying prime real estate possessing a huge upside in a town motivated to get involved and make things happen. I don’t see any reason why we cannot be a one-stop-shop supplying the fast-growing EV market, which will see six from ten new vehicles running on battery power in less than 25 years.”

The Company is anticipating an IPO of between $4.5 million and $7m to develop the BHA project.

The offer is anticipated to occur in December following the Company obtaining necessary regulatory approvals and preparing the prospectus.

Castillo Copper shareholders will be invited to participate before the offering is extended to non-holding investors.