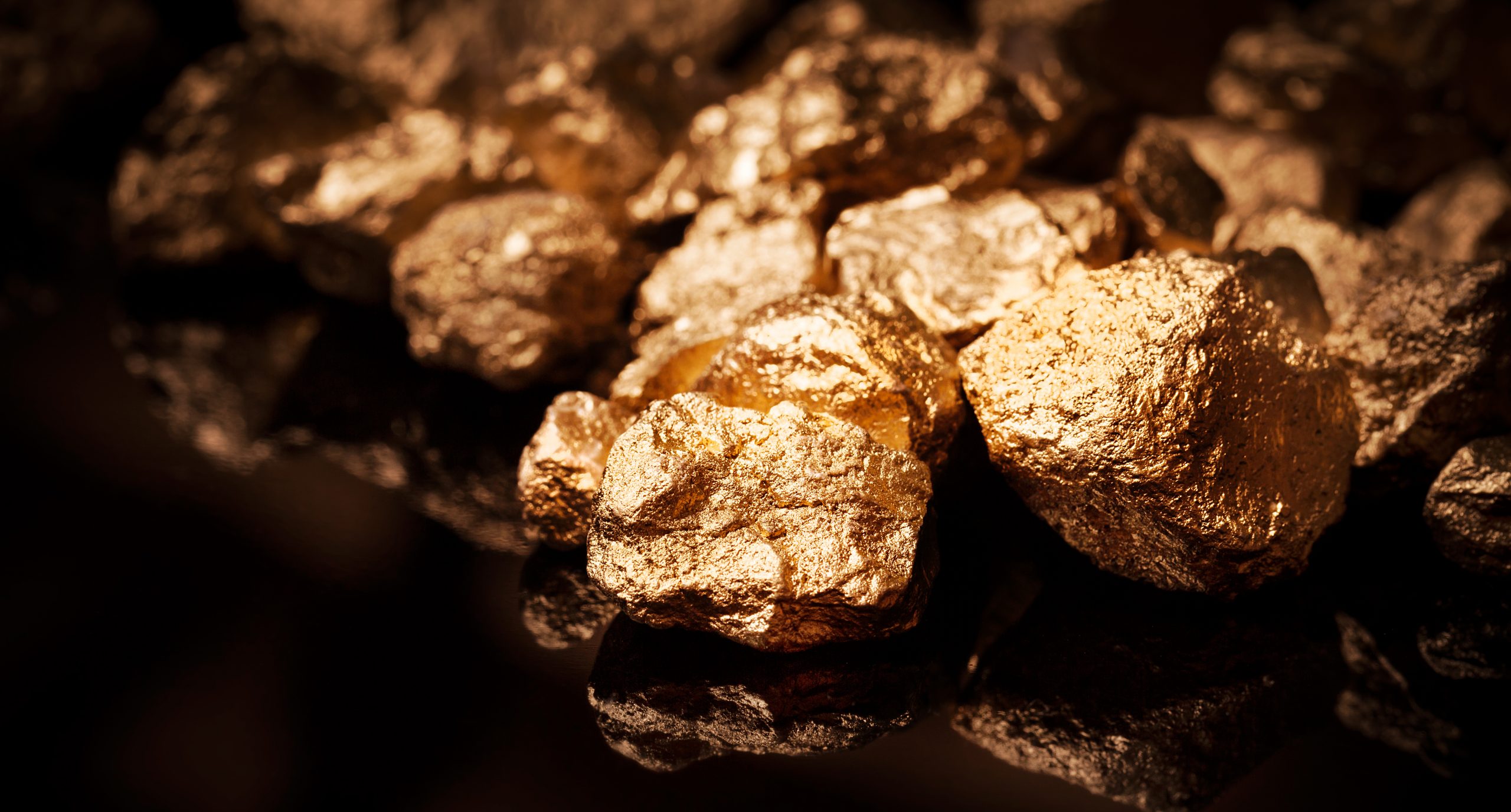 Following gold intersections as high as 3.45 grammes per tonne at the Mt Monger site, the company will proceed with extended drilling and infill coverage of the intersections. The re-essays provide a better definition of gold mineralisation.

It said they are well-positioned to undertake the infill work rapidly and have already initiated preparations for the follow-up drilling programme.