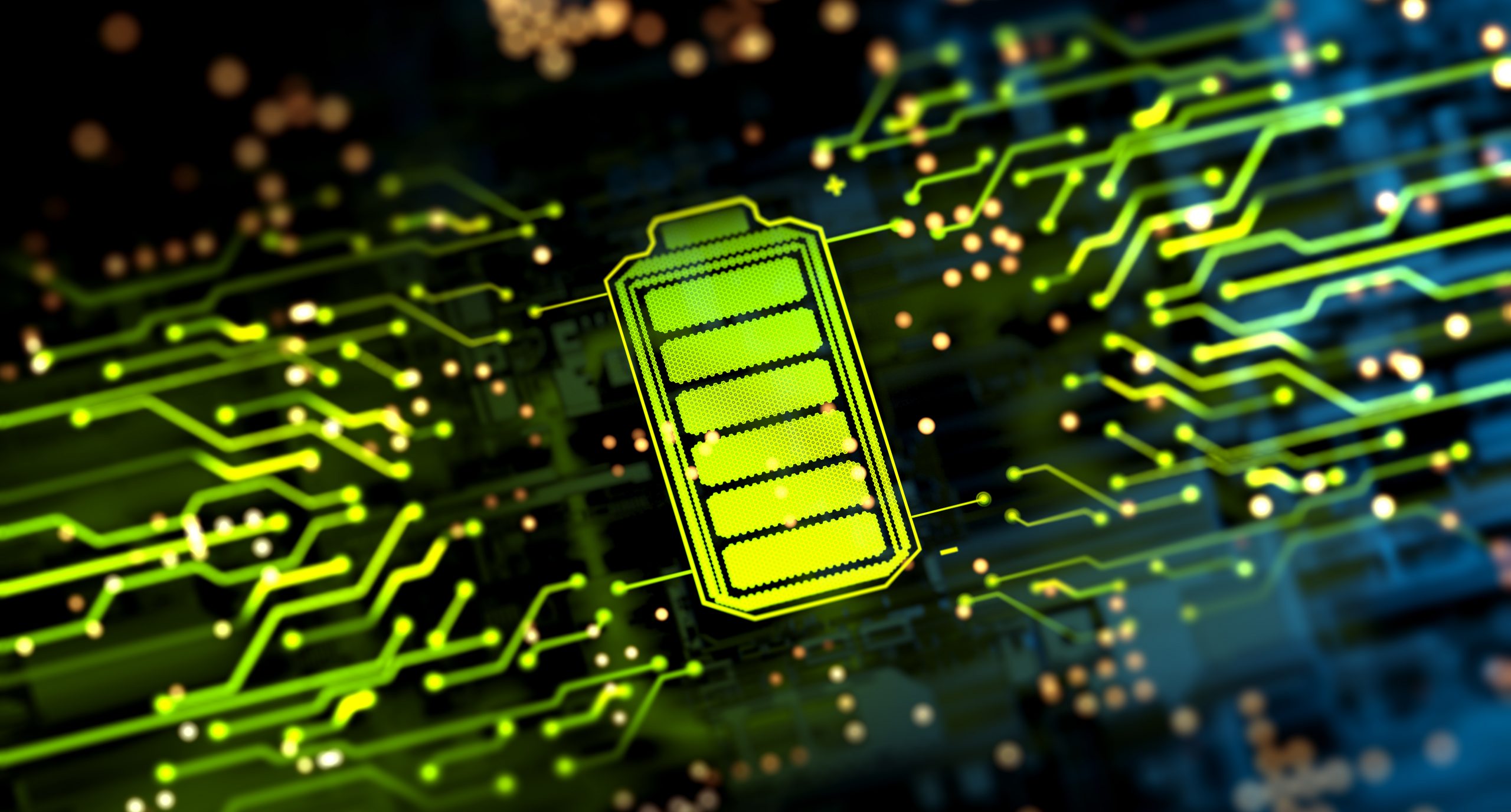 Mineralisation in four drill holes, part of a new exploration with high potential for exciting yields, have confirmed an anomaly with the possibility of more finds remaining open.

The results come with solid demand for zinc and lead in the stationary battery market for electric vehicles and power storage.  They offer support for the Supplier Ethical Data Exchange prospectivity in the entire Lyons River Project area, as does the presence of gold present in the assays at three grams per tonne.

Dalaroo is surging ahead with further geochemical surveys to refine targets. Covering 300 square kilometres, the prospect is one of six lead and zinc prospects at Lyons River.

A new copper trend is also being investigated after recent rock chip sampling showed robust copper and gold presence, including a grade as high as 10.7 per cent copper and six grams per tonne of gold.

The continuing geochemistry sampling results will be a deciding factor around drilling targets for the December quarter and into 2022.

“Lyons River has five other Pb-Zn soil geochemical prospects that warrant drill testing thus far. The results from the diamond drill program at Four Corners and regional generative programs are expected to provide important vectors for the search for economic ore grade intersections”.

With gravity surveys completed at the Four Corners and Brown’s prospects, as follow-ups to previous surveys, a range of exploration activities are on the cards, zoning in on the extent of the zinc, lead and copper sulphide mineralisation.

More exploration is underway at other prospects in the Lyon River location, due to be completed in the next quarter, and plans are underfoot for heritage surveys and drill testing at the Browns prospect.

Induced polarisation surveys will be applied to ascertain the extent of the anomaly.