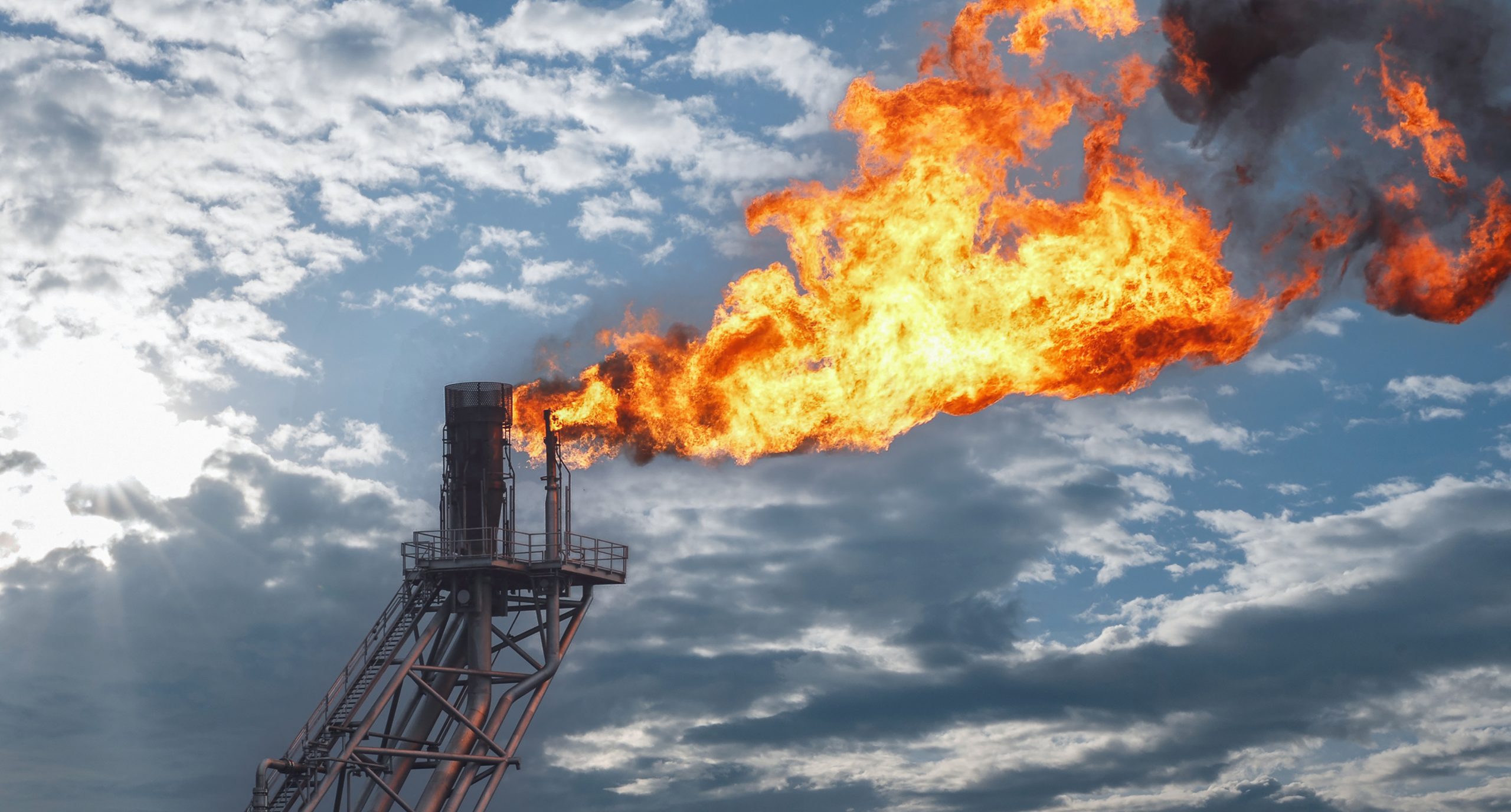 Fresh from a deal with BP Singapore, drinks will be on CHJV as they receive payment of around $10.7 million, calculated on the price of Brent crude, equating to around US$1m in unexpected additional revenue in October.

The partners will also pocket a further $1.1m for 10900/bbls delivered in April under a previous arrangement with BP Australia.

BP Singapore will have the right to match any offers for the sale of oil produced at its Cliff Head Oilfield off the coast of Dongara on a standalone basis for three years following the delivery period.

“The accumulation of five months’ inventory meant that we have benefited from the increase in oil price by approximately US$1.0m, which will provide valuable working capital to deliver outcomes on our Perth Basin exploration, development and production projects.”