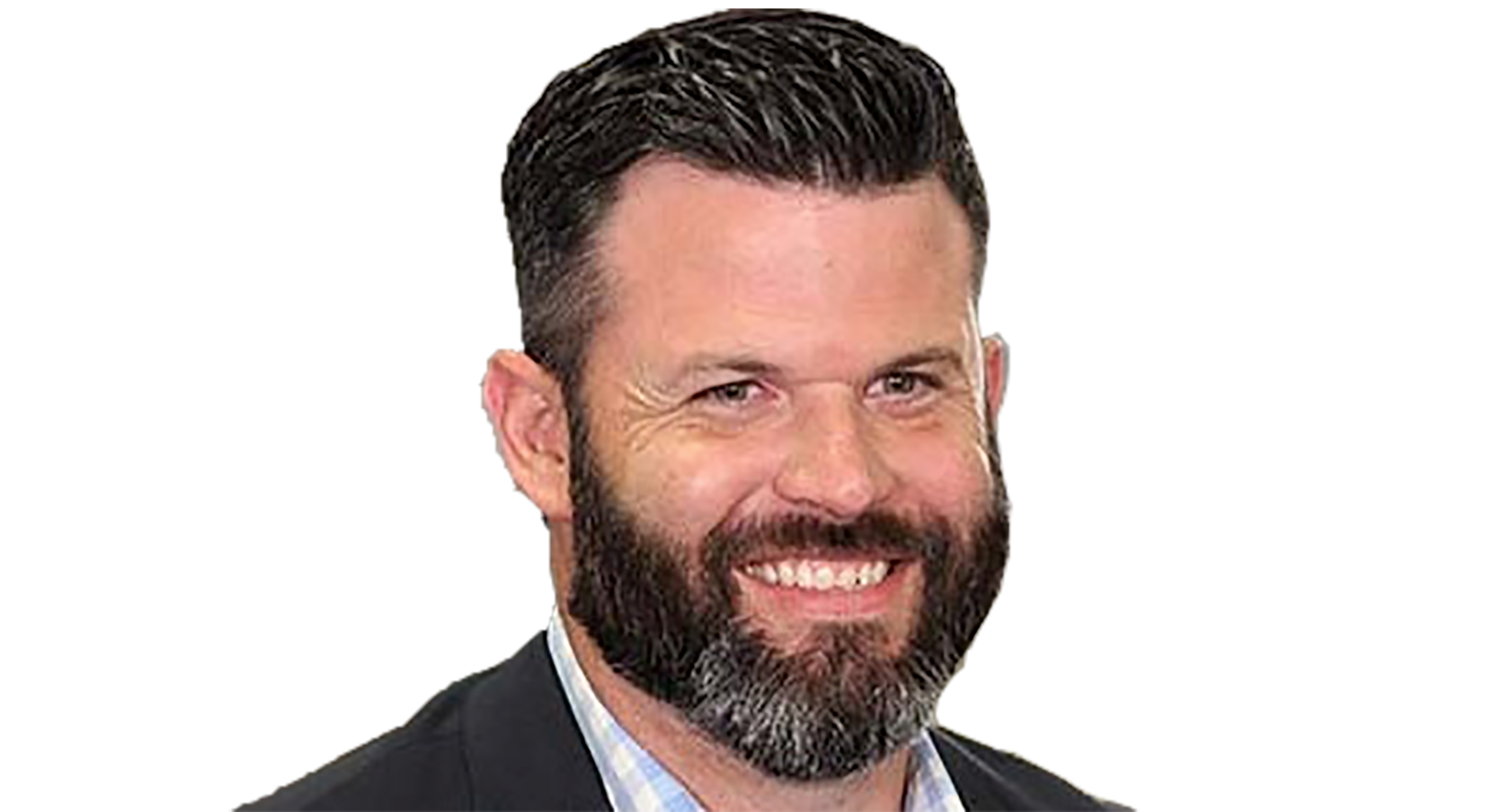 Jeff White first strikes you as your typical US tech entrepreneur. His pacy dialogue, filled with industry jargon, served to somehow both impress and overwhelm. But underneath the swagger was a person hailing from a hardworking family background driven by a desire to make life easier for millions of small business owners he says have been ignored by big-tech.

“Peel everything away to my core, and I suppose I just want to be part of something that helps the little guy,” White reflects. “I like the thought of providing a service that somehow helps people to work less and be able to spend more time with their families.”

White, who sees the world as a hyper-tailored marketplace for the consumer, has carried a fiercely independent entrepreneurial outlook since swearing early in life never to be beholden to the whims of others.

“My father was a good man with an incredible work ethic,” he remembers. “He had the odds stacked against him and still persevered when he lost his income during the recession, through no fault of his own. Small business owners remind me of my father as they too are willing to take risks to put food on the table while making sure things are done correctly and ethically.”

White came to see his father as an embodiment of what it meant to be an entrepreneur. “Straight out of school, I started my own companies while helping others gain the exposure they needed. And it was through those experiences, I learned the critical value drivers for both consumers and investors in our industry. But, I have to add, one of my most memorable and proudest experiences was way back in 2002 when I was involved in the very first app integration with QuickBooks.”

Experience combined with primary motivations is what White believes may have made moving to Tranwall such an enticing proposition when he was approached to join the company earlier in the year. “Tranwall is about tailoring an intuitive and all-encompassing smart card solution for the little guy, so how the hell could I say no to that.” he laughs.

“Admittedly, the company was already doing well when I arrived. The technology was used in 32 different banks in 19 countries while running 13 million cards into the program. But I come with big plans which I plan to execute over the next 12 months targeting the goliaths of the tech industry with our product.”

White will need more than half a dozen buckets of passion for succeeding. The competition is stiff, to say the least, with the likes of  Brex, Ramp and Divvy on the list of targets. But if this phased him, he didn’t show it.  “We’re also targeting 31 million SMBs in the US market, alone,” White adds, a matter of factly.

“We have the firepower to do it,” he reassures. “We have Utkarsh Argawal recently join the team. He came to us from Bakkt, who not too long ago went IPO on the NYSE. He was the tech leader with that whole deal and was integral in their relationship with Mastercard.”

“Plus, we’ve got the equally impressive Baird Kleinsmith, who was key in the $1.64 billion Mercury Payment Systems sale to Vantiv Technologies, also come on, so I am confident we have secured the best people to help reach our goals.”

And the goals are indeed lucrative. “White reports there are around 6.7 million businesses with 10 to 100 employees that are simply not being served by its competitors. “And that’s just for starters,” he adds.

“We are going to do it by building Tranwall to BE the small business commercial credit and prepaid debit card company of choice around the world by focusing on building a platform that gives a full suite of value to small businesses.

“I also want our customers to feel like they are using a platform that was designed for them.

“We are entering the market with established competitors that we know have short-comings in their platforms. Similar to how Zoom stole market share from GoToMeeting, by offering a better solution that was focused on customer feedback, we are doing the same against the Divvys of the world.

“Knowing what it takes to go against a 10,000-pound gorilla and how we are going to approach the market allows us to be more than competitive.”

Tranwall is preparing to list on either the Australian Stock Exchange or the US-based Nasdaq seeking a $200-$300M Market Cap through an IPO expected in Q1 2022.

ClearSpend is a free web and mobile app that lets Commercial Cards customers view their transactions and balances on the go and gives customers complete control of their account in real-time.