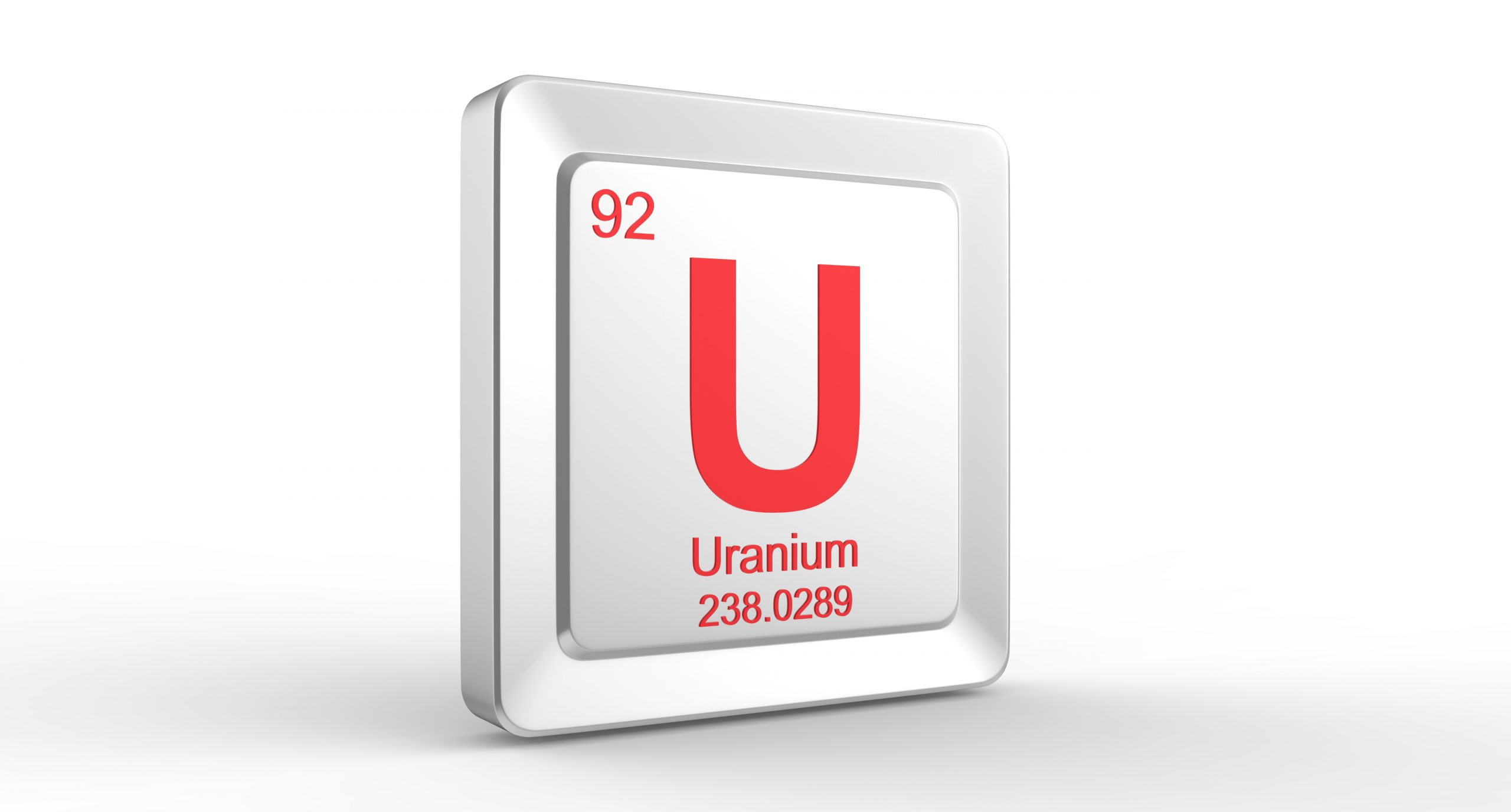 GTI Resources will begin highly anticipated exploration for scale uranium deposits following a $600,000 placement and subsequent acquisition of prospective properties in the US state of Colorado’s rich Great Divide Basin.

As uranium remains just below a nine-year high, the company will explore around 8,900 hectares of prime uranium country close to UR Energy’s Lost Creek ISR facility and Rio Tinto’s Sweetwater/Kennecott mill.

The acquisition secures ownership across a contiguous interpreted uranium and vanadium mineralised trend of over 5.5km between GTI’s Rat Nest and Jeffrey claim groups.

GTI said it is already underway with the bonding process, and drilling contractor bids have been received.

“Preparation for our maiden drilling campaign in Wyoming has proceeded according to plan, and settlement of the acquisition has put us in a great position to commence drill testing before the end of the year,” executive director Bruce Lane said.

“The company is now well funded after raising in excess of $5 million during the last two months, and the market context for investing in ISR uranium exploration appears to be increasingly positive.

“We look forward to applying the funds we have raised in recent weeks to drive the creation of shareholder value in Wyoming’s Great Divide Basin.”