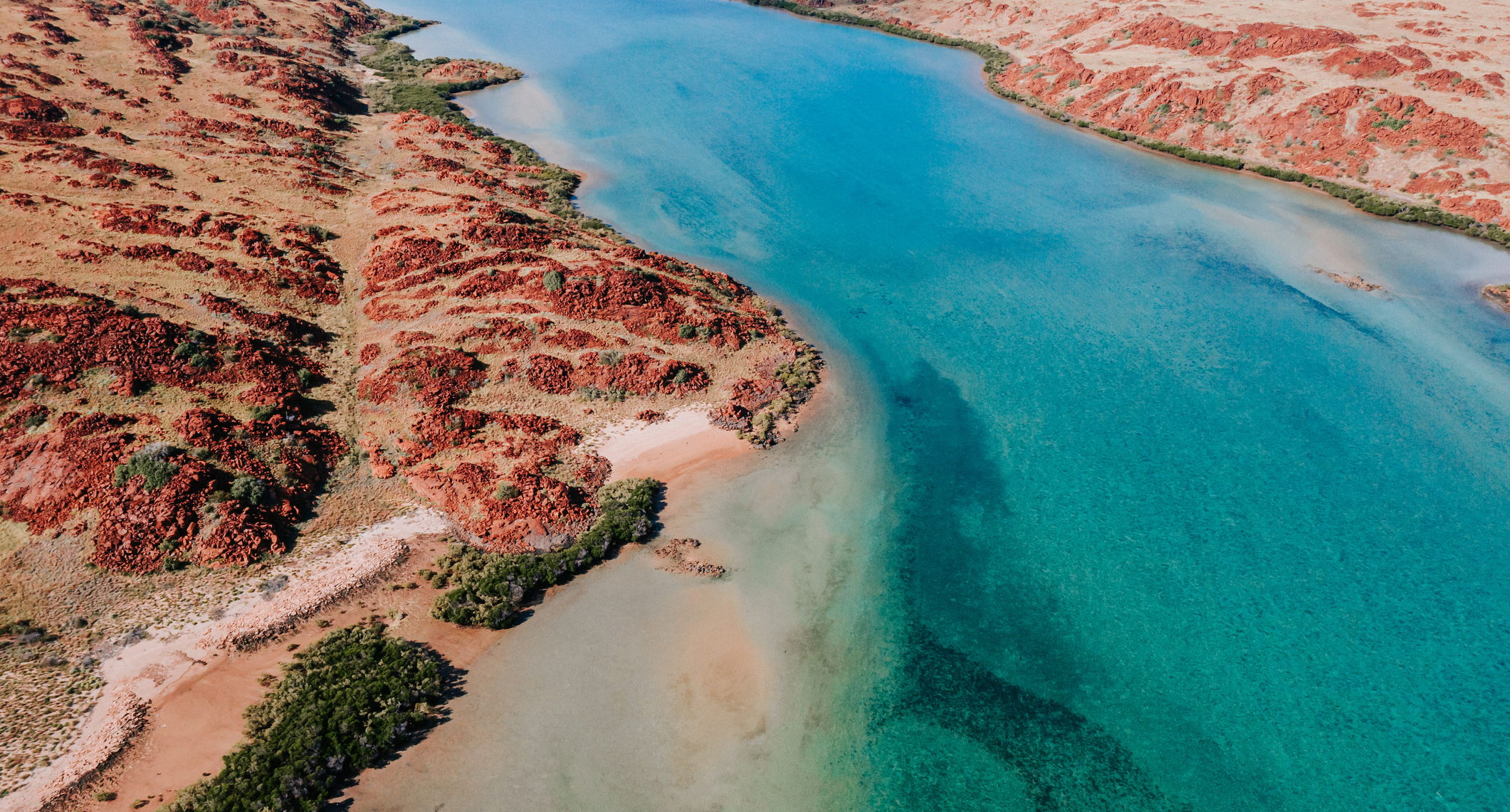 Having just confirmed the favourable economics of the Sol Mar project near the town of Onslow in the Pilbara region of Western Australia, Fin is busy getting time-critical aspects of the 100 per cent renewable energy powered solar salt development underway.

A scoping study identified the project as a value-creating investment opportunity, consisting of a central facility for producing multiple green products from seawater using established production processes and technologies near port facilities at Onslow.

In partnership with leading industry consultants, the company considered optimal operational models for the project, landing on an integrated hub that would produce high purity industrial-grade salt from seawater.

Fin said the project, ideally located in Australia’s primary solar salt-producing region, will meet all the prerequisites for the proposed production of high-quality industrial salt, polyvinyl chloride, sulphate of potash and caustic soda.

In contrast, the Sol Mar project would be capable of running indefinitely by harnessing the limitless power of the abundant sun and wind to potentially operate indefinitely without the need for supporting baseload energy sources.

The company is advancing discussions with suitably qualified project partners. 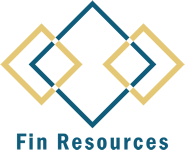