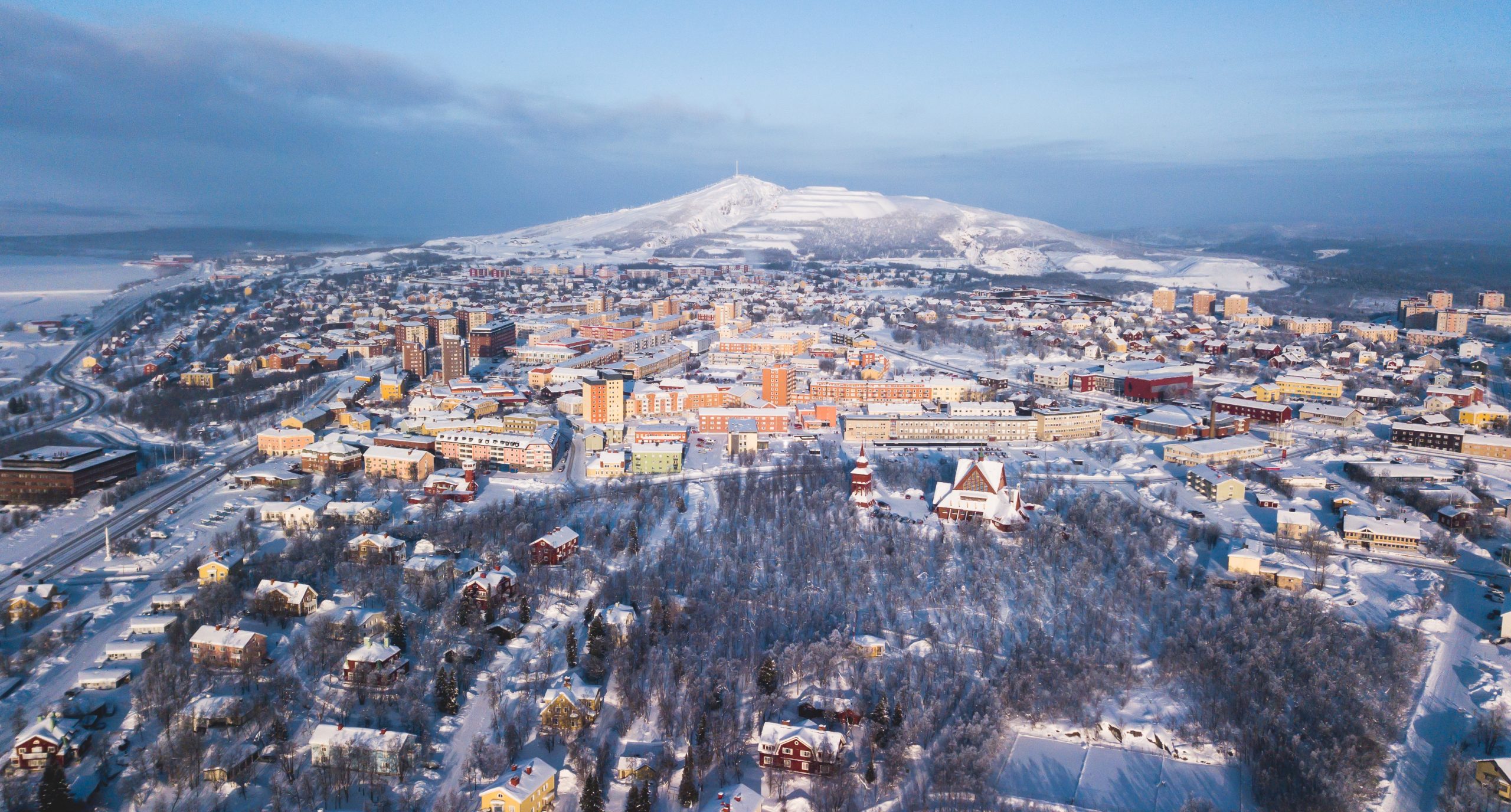 Ragnar Metals will proceed with capital raising following a survey outpacing initial expectations at the Tullsta project in Sweden.

The owner of the Tullsta and Gaddebo projects near Sala within the Bergslagen District of Sweden has completed geophysical surveying of the four-diamond core holes at the Tullsta site found to be complementary to the interpreted model.

Funds from an up-and-coming capital raising will be used for an 1800-metre follow-up program, targeting four diamond core holes. The drilling will test down-hole electromagnetic plates.

The company said commented on the exceptional nature of the find.

“The holes that discovered Granmuren Deeps were based on a conceptual model that our geologists and geophysicists generated from the Induced Polarisation survey completed down the older shallow drill holes to the east at Granmuren,” chairperson Steve Formica said.

“Remarkably, three of the four holes drilled to test this conceptual model intersected nickel-copper sulphide mineralisation along the base of the modelled intrusion.

“The recent downhole electromagnetic surveying of these holes has now given Ragnar genuine off‐hole targets, which are interpreted to be the more sulphide‐rich portions of the intrusion.

“This is an exciting result given the limited drilling completed to date and the potential scale of the system, which we are just beginning to explore.”

The company also plans to complete downhole IP sensitivity in all seven deep holes and tie the model into the original IP‐R model used to discover Granmuren Deeps to target the next exploration round.

The company has received firm commitments from various sophisticated and professional investors to raise $1,225,000 through the issue of 35 million shares at an issue price of 3.5c each.

The company intends to use the funds for diamond drilling at Tullsta and general working capital purposes.