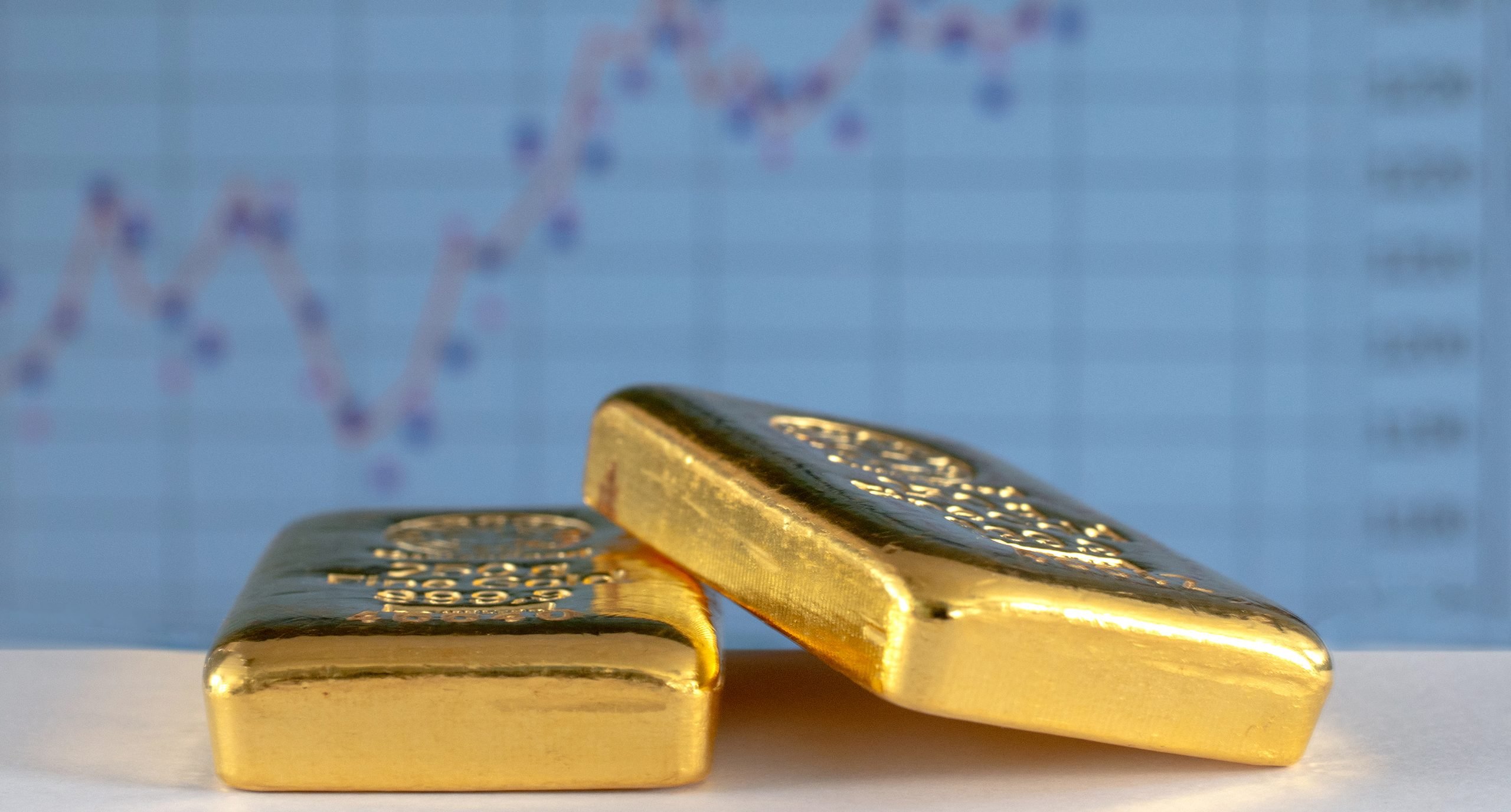 As gold remains buoyant on world markets, Medallion Metals have struck a broad zone of mineralisation has shown strong continuity to the surrounding drilling at the western end of the Kaolin deposit, part of the JORC-compliant 674,000-ounce Kundip Mining Centre at the Ravensthorpe Gold project.

“Firstly, the continuity of the broad zones of mineralisation at the western extent of Kaolin provides confidence that material additions to the existing 674koz gold resource at RGP can be expected from this area.

“The widths and grades are amenable to open-pit mining, and we are confident this will lead to extensions of the existing pit design at depth and along strike.

“Secondly, the deep stratigraphic holes into the projected intersection of the Kaolin and Harbour View corridors confirm the system is open to a depth of at least 350m below surface.

“When Medallion commenced this drill program in April 2021, the average depth of drilling at KMC was 85m below surface, and we are now starting to see the potential of the area begin to emerge.”

Drilling will continue over the coming months at all KMC deposits to support a global MRE update which is expected to be completed in the March quarter of 2022.