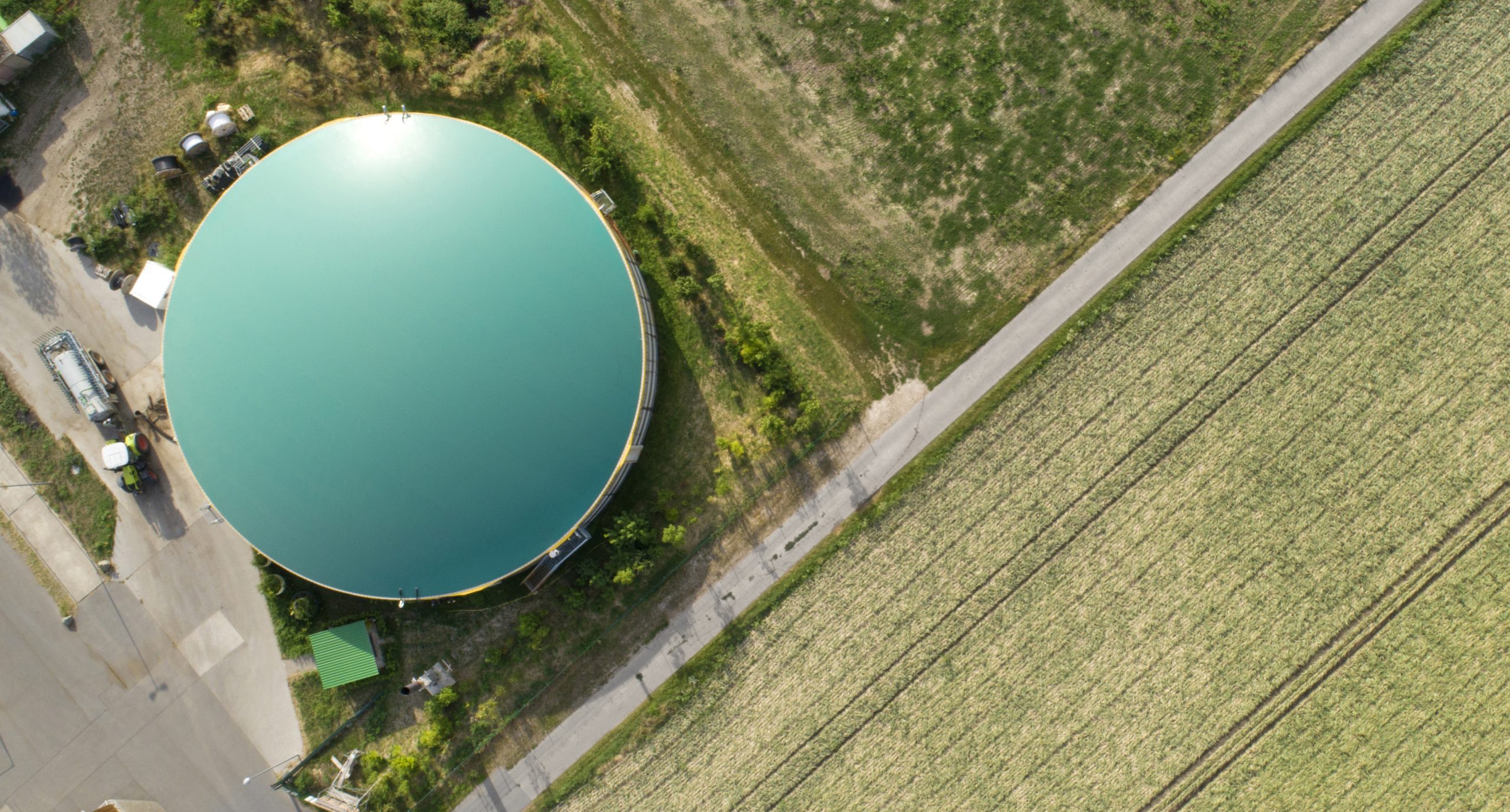 The project is expected to provide a critical local demand to further enhance hydrogen production in Western Australia and assist in the overall transition to greener fuels.

With the price of crude oil expected to reach $US90 a barrel within 12 months, the company last year initiated the diversification project to complement diversification through a joint energy joint venture partnership and its state gas holding.

Now, having completed concept and pre-FEED work, the company will move forward with an investigation into the viability of using modular technology to process crude, condensate and bio-crude feedstocks to produce renewable diesel renewable marine fuel blends.

The study will also provide future flexibility following the planned closure of the BP Kwinana refinery and conversion to a fuel import terminal.

The company said a new modular refinery also has positive implications for Western Australia’s fuel security following the planned closure of the state’s only oil refinery at Kwinana.

“The proposed 5,000 barrel per day facility would be suitable for bio-crude fuel stocks as well as crude and condensate products from our Cliff Head Joint Venture as well as other onshore and offshore operations in the state,” managing director and chief executive Rob Towner said.

“The facility will also be a potential future consumer of hydrogen and have important benefits for Western Australia’s fuel security after the planned closure of the Kwinana refinery later this decade.

The company plans to begin the FEED study immediately, with results available by Q1 CY2022.