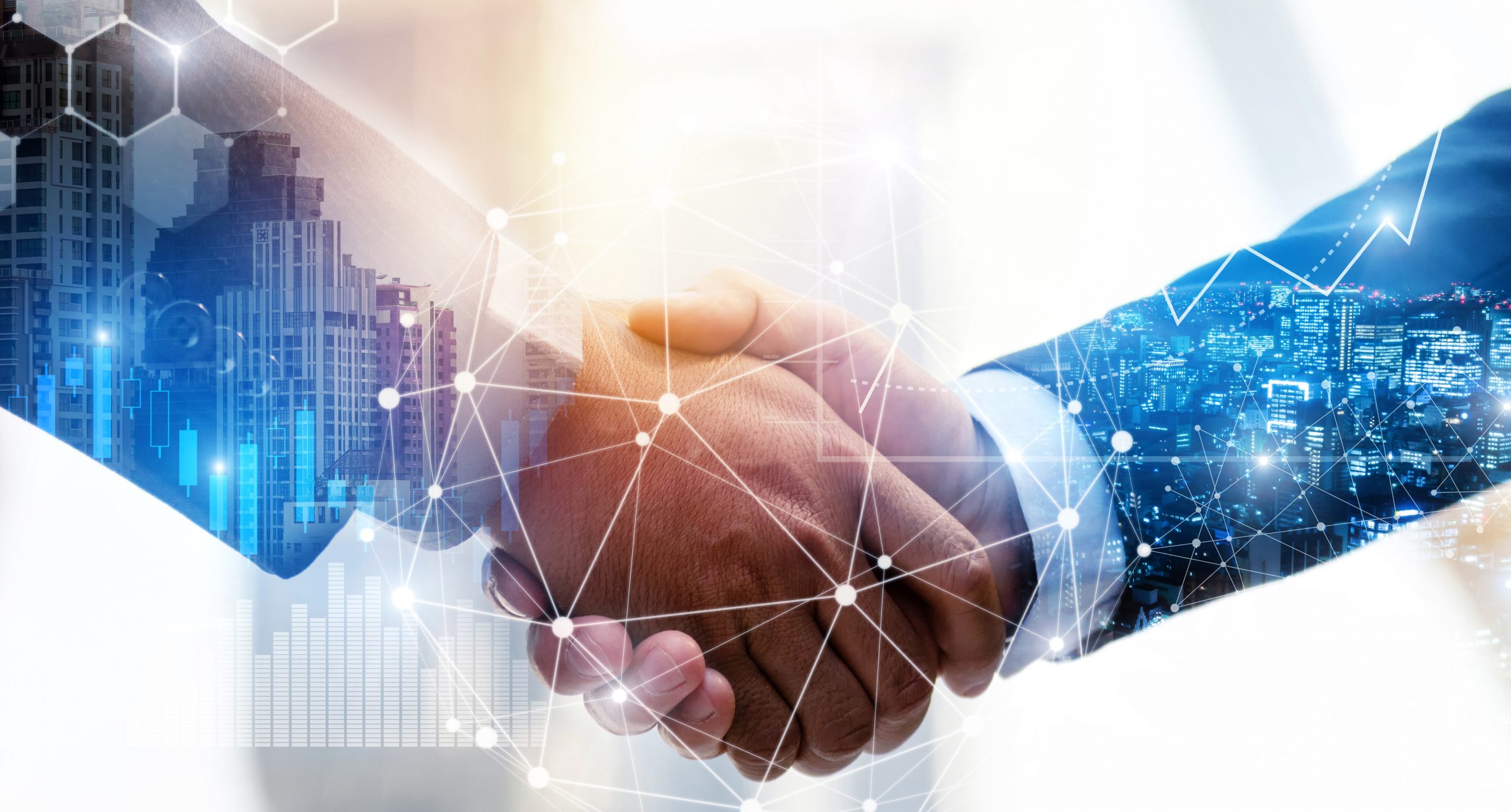 As demand for graphite continues to surge, Triton Minerals has taken a giant stride towards becoming East Africa’s next graphite producer. The Perth-based company will start work on the plant following Lazarus Corporate Finance upping its underwritten support from $1m to $3.33m to build the critical piece of developmental infrastructure.

It is a shot in the arm for the company, developing world-class graphite projects in the prolific Cabo Delgado region of Northern Mozambique, on the back of recently announcing a 60,000ktpa deal with a Chinese company to supply high purity large flake graphite concentrate from its flagship Anucuabe Graphite project.

The pilot plant will enable the production of commercial quality large flake and high purity graphite supplied from the world’s largest graphite and vanadium deposit, which is a crucial differentiator against competitors in the expandable graphite market.

As previously announced, Triton is offering all eligible shareholders the ability to participate in a non-renounceable entitlement offer of up to 238,835,383 new Shares based on four new Shares for every nineteen 19 shares held, on the record date, at $0.041 per share to raise to $9.79m.

Participants in the entitlement offer will be issued with free attaching options over shares based on one new option for every one share issued, for a total of up to 238,835,383 options, with each option having an exercise price of $0.09 and expiring on 31 December 2023.

The offer closes on 30 November 2021, and the timetable remains the same as the announcement on 14 October 2021.