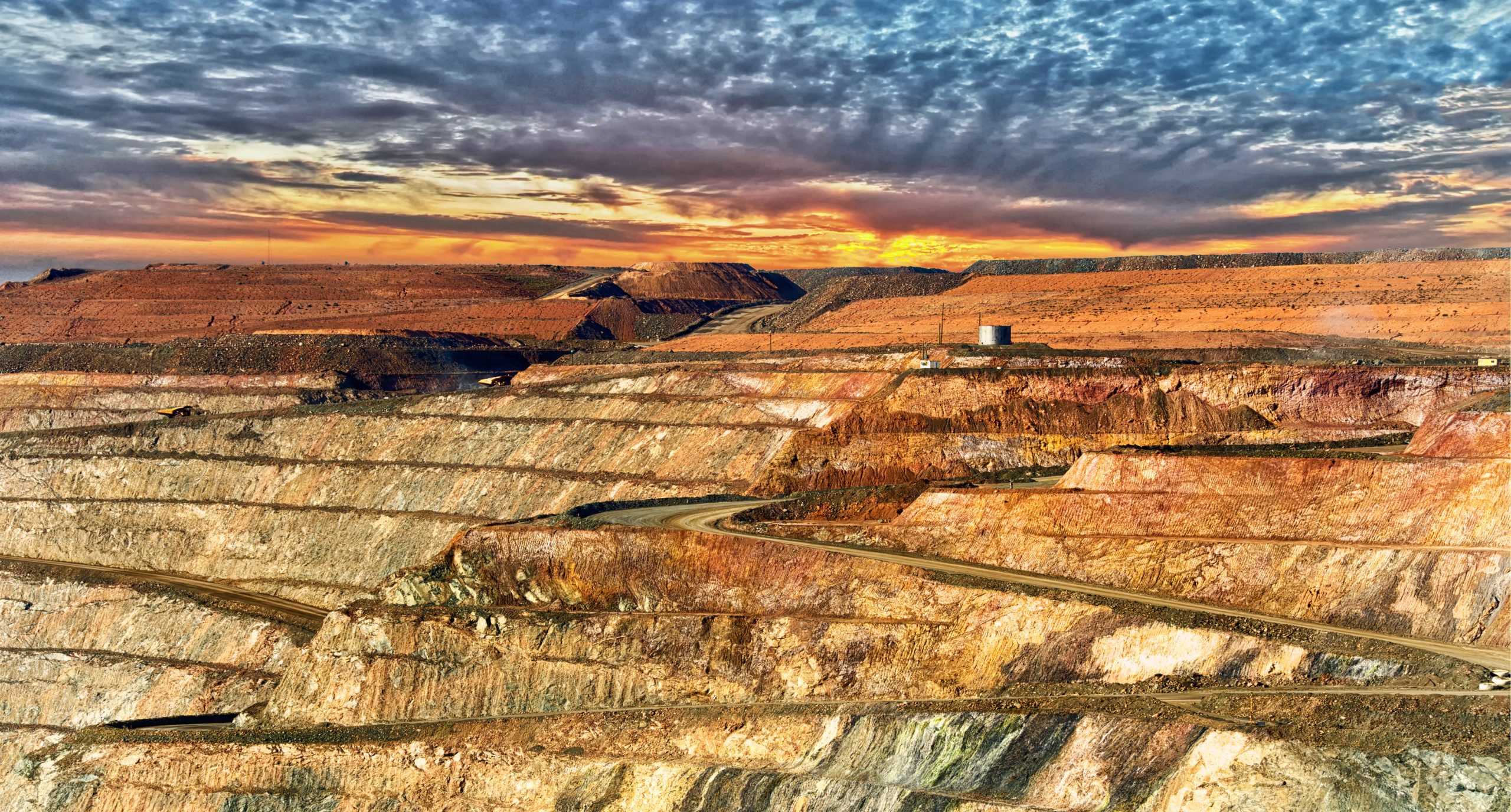 Drilling has revealed PVW’s King of the West gold anomaly in Kalgoorlie extends a further 2 kilometres south, with all extension lines resulting in wide zones of gold consistently over 50 parts per billion.

The level of anomalous gold and the material sampled is equivalent to the anomalous area that led to the discovery of the Golden Cities deposit, which hosts over a million ounces to the project’s north.

The project now comprises 4 by 1.5 km of potent gold territory for the company, who said the project will continue to grow in scope.

“These results are significant and highlight an exciting prospect in a very prospective gold region,” executive director George Bauk said.

“The anomaly is open to the south and I look forward to the next stage of exploration on this project.”

Next step for the explorer is to systematically test the anomaly with aircore and reverse circulation drilling to confirm the source of the near-surface gold anomaly.