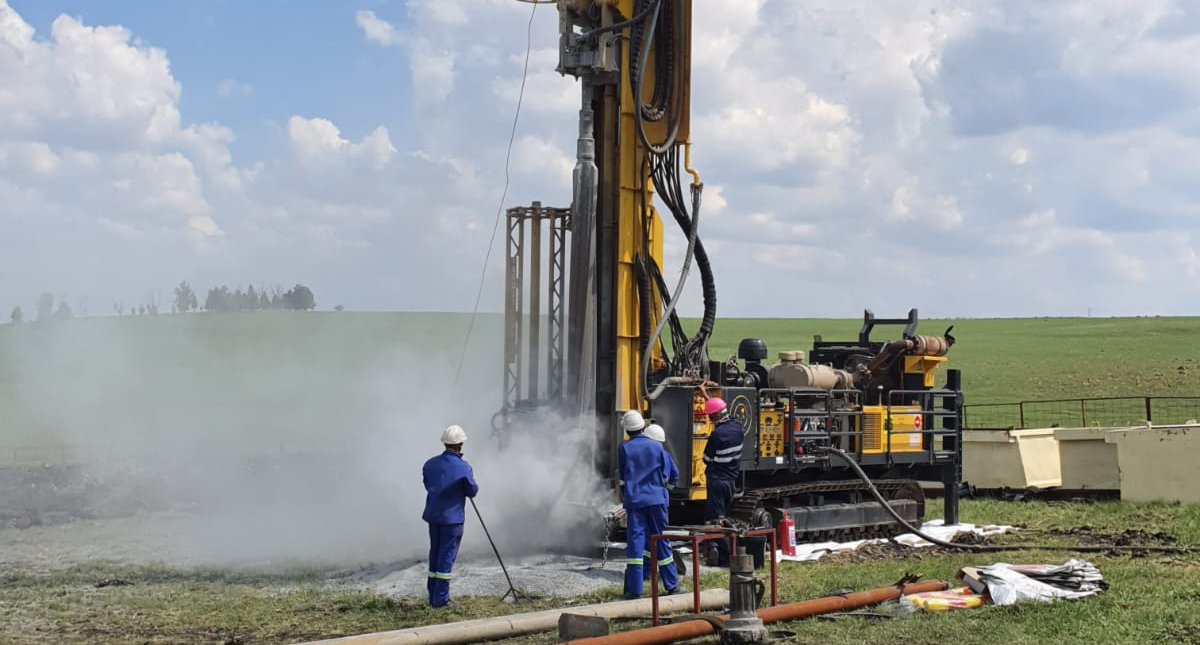 The Perth explorer has burrowed around half a kilometre through thick mud, hoping to encounter a prize of gas hosting sandstone and coal geology anticipated to be present.

The company, focused on discovering and commercialising in-demand South African gas projects, has started its second of three new wells spudded at Korhaan-5, following the rotary mud drilling with the casing of dolerite sills with an eye on the third well at Korhaan-3.

The casing at Korhaan-4 has already sunk 130 metres and is anticipating robust cementing hardware required for rigours drilling into gassy zones expected in the descent.

Korhaan-5, the second of five wells, will be set around 450 metres to test the gassy geology from neighbouring tested wells.

All five wells are intended to become potential early, pilot-production wells, with comingled production to a planned infield offtake facility.

The company will study the efficacy of each method, using observations for future planning and design of future, multi-well batch drilling projects.