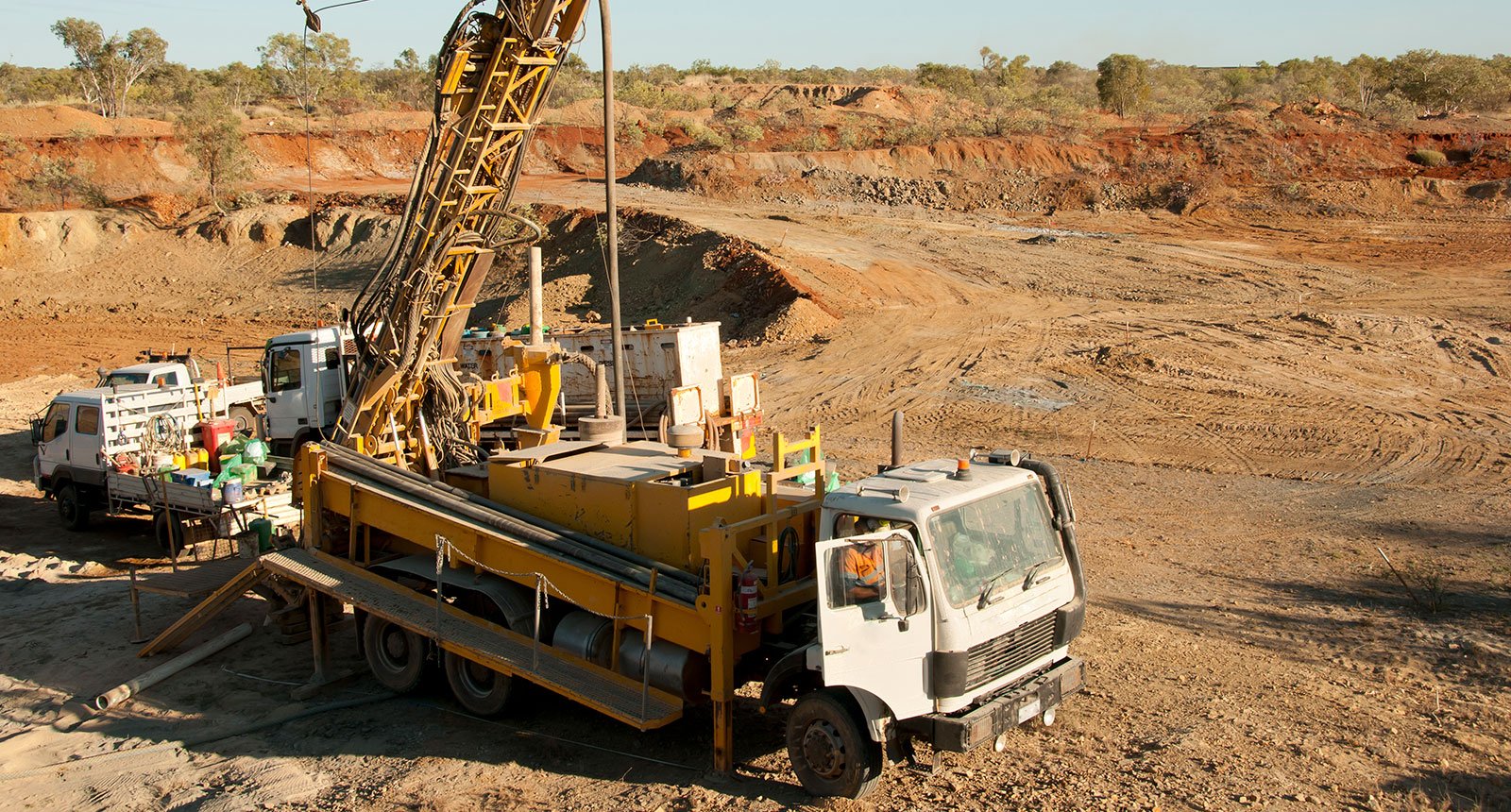 With just three drill holes completed so far, CCZ has uncovered 200 metres of exciting base metal and super fine-structured graphite showings while drilling into the Arya prospect’s ominous sulphide anomaly.

The successful start will provide the first pixels, bringing into view the giant target’s width, length, and depth-first considered in Queensland’s rich Mt Isa copper belt by BHP during the mid-1990s.

The most anticipated AR_002 reverse circulation hole, reaching a depth of 238 metres below the site’s sun-baked surface, struck dark grey and black carbonaceous siltstone and schist at just under 40 metres short of the final ascent.

“The preliminary findings from the drilling campaign are quite remarkable, as over 200m of carbonaceous siltstone and schist, exhibiting occurrences of base metal sulphides and fine-grained graphite mineralisation, was intersected,” managing director Simon Paull said.

“This is an exciting development, particularly given prevailing solid demand for battery-related minerals such as copper, cobalt, and graphite.

“The Board looks forward to reviewing the assay results and remains committed to continued drilling at the Arya Prospect.”

Samples have been dispatched to the laboratory for comprehensive analysis for base and speciality metals, plus total graphitic carbon.

Meanwhile, drilling will continue through to the end of the month before resuming early in the new year, with the next exploration phase targeting known electromagnetic anomalies EG01, EG02 & EG10.

The geology team are also planning to drill test the significant magnetic anomaly to the south of EG01, EG02 & EG10 as this may be a primary source of base metal mineralisation.