Mettle and metal: George Bauk on leadership and other precious things lying beneath the surface 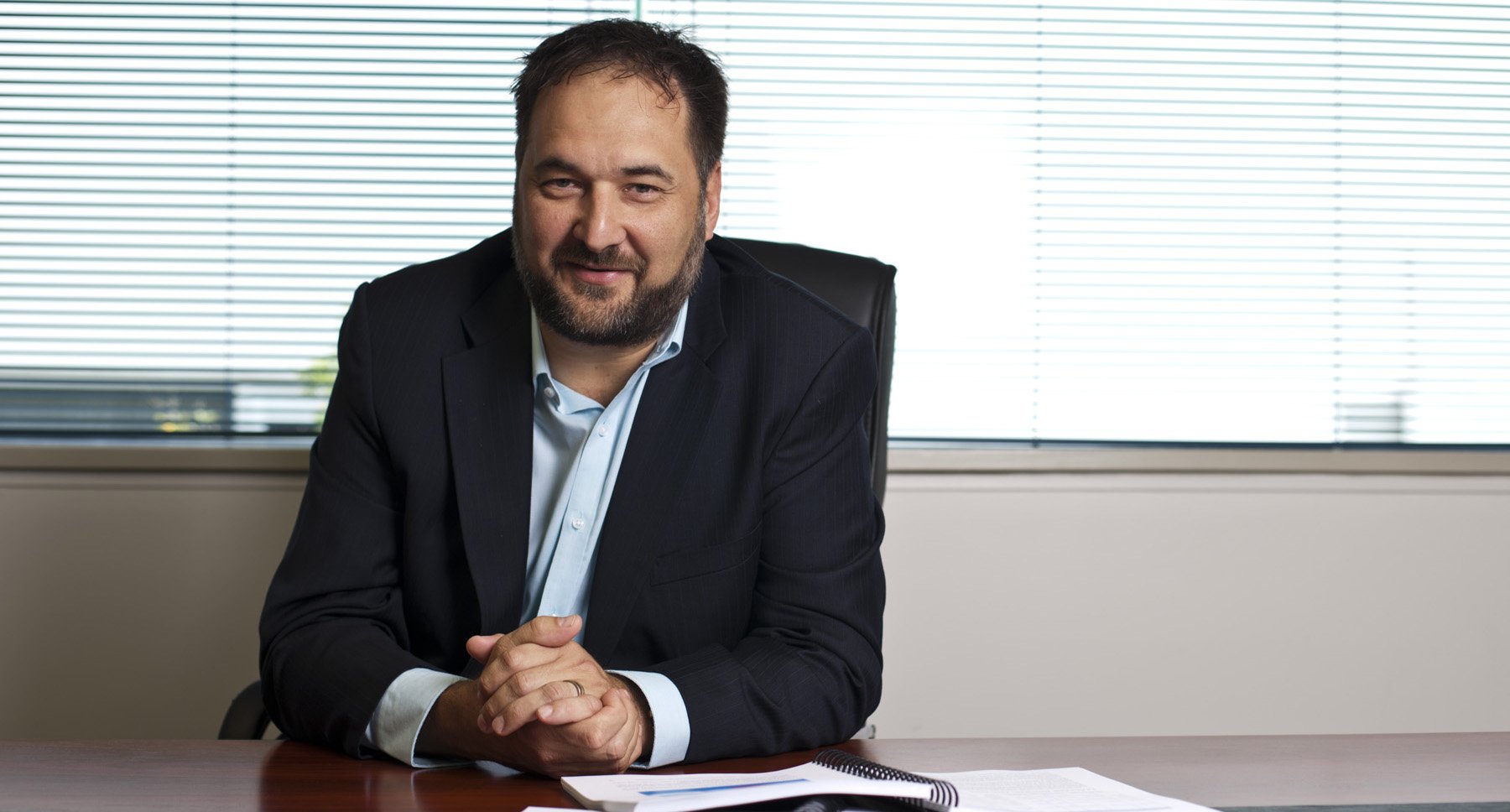 George Bauk is a genuine leader. Not a stereotypical cartoonish image of a CEO robotically reducing people to numbers, but one who understands the human nature of any business.

It is about quid-pro-quo, Bauk explains. This seasoned mining executive should know, having established a reputation as a straight shooter over a career dedicated to mining.

Bauk has been involved in the resource industry since 1990, starting at Tiwest Joint Venture in Outokumpu, followed by a decade with Western Mining Corporation in many roles and many locations before he entered the small-cap space.

Over the past 15 years, he has been managing director of Western Metals, served 10 years at Northern Minerals and now leads PVW Resources and Valor in executive director roles. Over the years, he has also had several non-executive roles in the resource sector, including a six-year run on CME’s board, most recently as vice president.

“You build a reputation over an extended period of time and as you go through your career you start getting into giving back more, I personally benefited from leadership roles,” Bauk adds.

“Creating the framework is very important for people who work within the organisation to understand what the core values are and what drives the leader and therefore how does that all come together.”

While Bauk asserts that giving back is its own personal reward, a businessperson of his savvy knows it can be a boon to your company as well. “People will come and work for you again, invest in you again and again so I think who you are in your values is integral to the business you head up,” he said.

He has given a lot to Perth as a business leader and mentor, though he contends his family and hometown have given more to him. “My core values and roots have come from my family upbringing, valuing other people in every sense,” he explained.

“Western Australia means everything to me,” he continues, “I grew up here, went to school and university here and fundamentally worked here.

“While I’ve had projects around the world, WA is unquestionably home.”

“Someone once asked me when people say where would your last place of resting be, for me it’s pretty straight-forward. Perth is an incredibly special place for me.”

Aside from a place to call home, Bauk also maintains his passion for his home state shines like a badge of honour when dealing in other parts of the world. “Having your home base recognised as being in the forefront of resource jurisdictions around the world is a bonus because people respect where you come from,” he said.

This is not to say Bauk is not a worldly man. He says he has always made sure to take in more than what lies beneath the surface from business ventures. “In every country, I appreciate different varying cultures, different perspectives and so making sure I’ve got a broader global perspective rather than being too localised, understanding people from all walks of life and being able to understand diverse cultures, beliefs, value systems and try and blend them together,” he revealed.

Of course, Bauk got some value for his companies as well.

While managing director of Western Metals, the Nyanzaga gold project delivered an incredible 9000 per cent return to investors in a year, quadrupling the company’s market cap. As chairman of Black Earth Minerals, he was integral in securing access to port infrastructure and ensuring funding to advance graphite exploration and development in Madagascar. While executive chairman of Valor Resources, the company built a high-grade copper and silver position in Pero and secured multiple Canadian uranium projects.

This blending of perspective and experience culminated in one of WA’s biggest recent discoveries when Northern Minerals discovered the Wolverine deposit, the largest of the rare earth element deposits at Brown’s Range.

When the deposit was discovered in the Tanami desert in 2011, it would be fair to say it caused more than just a passing ripple of excitement. It was the largest of several rare earth ore bodies in the area, together representing one of the worlds’ richest sources of dysprosium and other critical battery minerals – and it was Bauk who found it.

“It was  a career defining moment,” Bauk remembers. “Alannah MacTiernan, as the minister responsible for regional development, came up to open the pilot plant,” he continues. “After the official opening and when the sun was setting, I was sitting up on the hill, overlooking the plant, and it was at that moment that I began reflecting on my career.

“It was great moment because we had taken a developing company, Northern Minerals, from a greenfield exploration project all the way through to producing rare earth carbonate and selling it in the global market, it really brought everything together.”

Returning to the present, his focus turns to PVW and its Tanami project, also in WA, which includes the Watts Rise-Killi Killi trend that Bauk speaks of anxiously. “PVW is something that I’ve been involved in from the outset, I and one of my founding directors put the package together and Tanami was one of the earliest projects we put in the portfolio,” he said.

“Wolverine had an outcrop about the size of our boardroom table and around seven and a half per cent total rare earth oxides in outcrop.

“At Killi Killi, we have got 12 per cent in outcrop, spanning over 1.8 kilometres in an 18-kilometre corridor.

“It’s so significant from a surface expression point of view, you can imagine how excited we are about what’s in front of us.”

If Brown’s range Range was his seminal moment, he now relishes the chance to come back to another big WA discovery with the privilege of experience.

He iterates it is not just about the size of the outcrop, but the people involved. “The other wonderful difference is that we were almost walking blind back in 2010, there was a real lack of understanding of this xenotime mineralisation in a hard rock setting,” he said.

“Myself and our consulting geologist Robin Wilson, we’ve got that history from working in the past and now seeing what the future looks like.”

I was saying my goodbyes when Bauk volunteered some of his business principles, and true to form for the magnanimous explorer, I felt like I was being given something. “When people say, ‘how did the interview go’ or ‘how did you come across’ I always ask the person on the other end or the audience because it’s not as easy when it’s your voice or your story,” he elaborated.

“There’s three real core key ingredients to a story, to a project to an exploration company: there’s people, projects and money.

“If you have these, the project keeps going forward and the people who are putting money in are getting returns, that’s what we do really.”