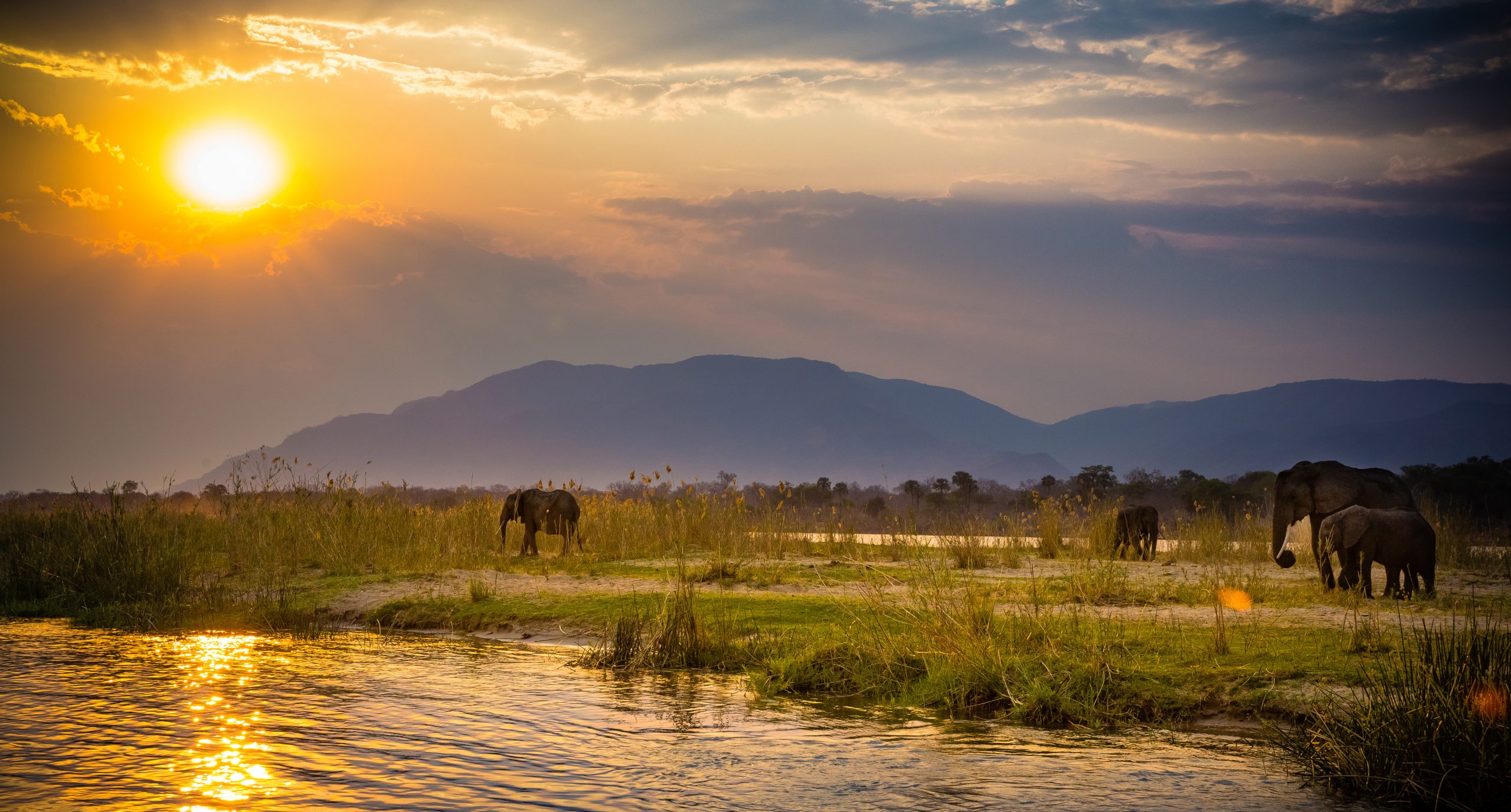 The approved applications would allow Noronex to further fill out its massive holdings under shallow cover, including large areas within the Kalahari copper belt, the region’s most prospective horizon for the valuable metal.

While most non-battery metals have seen prices drop as China’s property market slows, copper futures remain strong given their importance to the industry’s transition to a low-carbon future.

If successful, the six applications would amount to a tenfold increase of the company’s original Witvlei project holdings, creating a land package of over 6000 square kilometres.

The Snowball Tail target is notable among the applications, lying between the Witvlei and Snowball projects, which includes drilled prospects with historical Copper intersections including 3.1 metres at 3.3 per cent copper.

Drilling continues with rigs in its Witvlei and Dipole-Dipole projects while induced polarisation surveying defines targets at the Hennep prospect in the Snowball joint venture.

The company said the expansion would mesh ideally with its existing projects.

“We are very excited to have applied for this highly prospective ground in Namibia,” chief geologist Bruce Hooper said.

“This complements our Witvlei and Snowball projects where we are actively exploring. It will allow us to target in on the potential large copper discoveries across our growing district-scale land position in the Kalahari Copper Belt.” 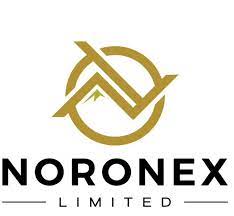