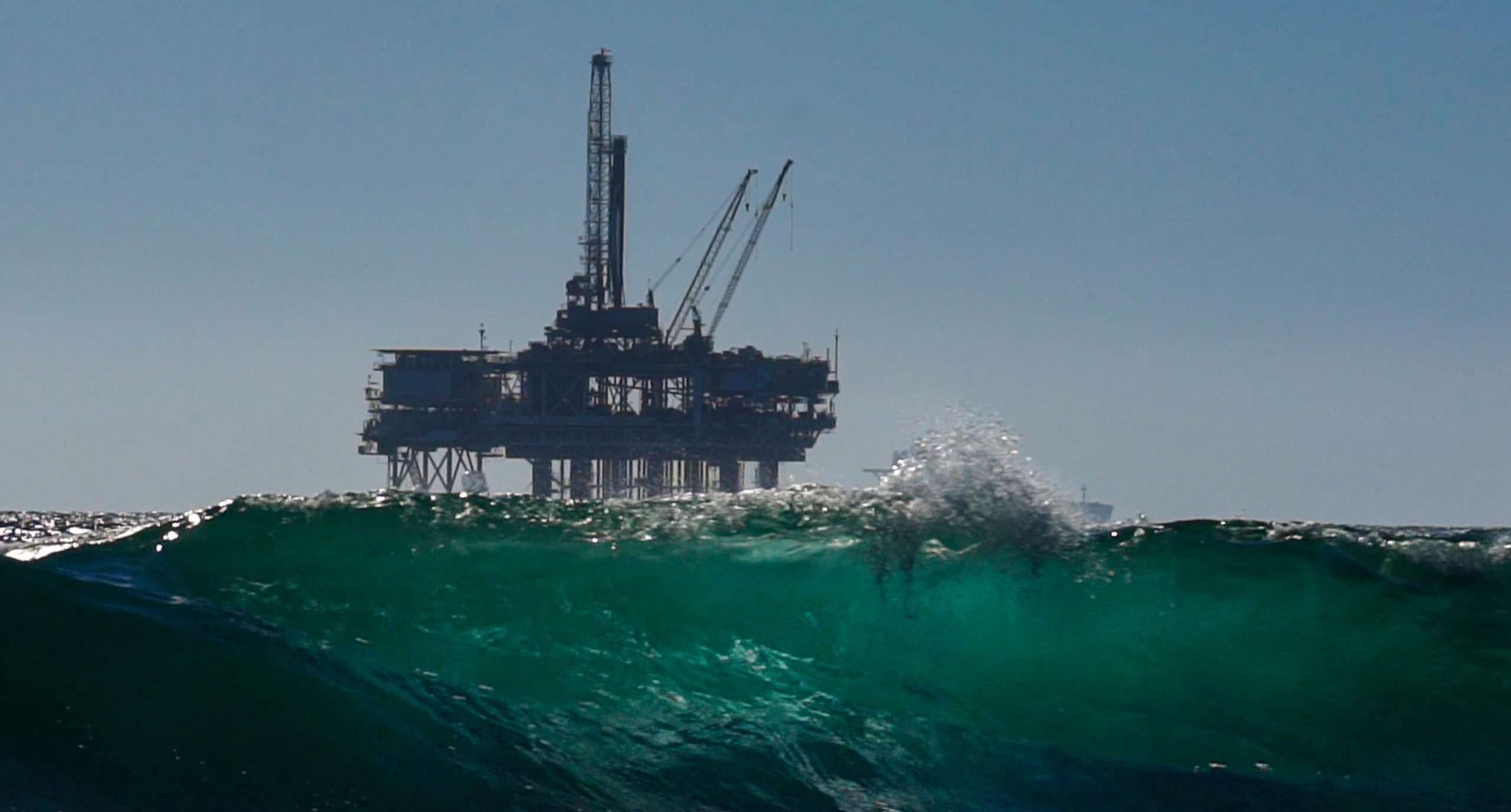 HHR’s latest presentation has revealed the ASX-listed company’s ambition to fill the void of coal and nuclear power while building its presence as a significant player in the country’s long term renewable plans.

The news follows a recent deal with the UK Oil and Gas Authority to participate in several special interest groups focussed on future clean energy generation at a hydrogen-led UK energy hub near the Bacton gas terminal.

The OGA wants to develop the Bacton Catchment Area into an energy and infrastructure hub for future hydrogen generation as part of the UK’s decarbonisation efforts and 2050 net-zero target.

It is also a timely and profitable move for the owner and operator of multiple gas fields in the UK, as the isles prepares to send its remaining coal and nuclear infrastructure into imminent retirement. As the UK grows increasingly dependent on gas imports, it considers the Southern gas basin integral to its transition.

Hartshead is in a prime position to benefit with four existing gas fields and two drill-ready prospects at Her Majesty’s service. The company has its eye set on having all workstreams underway and activities across all phases within nine months.

Hartshead (ASX: HHR) is 100% owner and operator of License P2607 which is comprised of five blocks in Quads 48 and 49 on the United Kingdom Continental Shelf, in the Southern Gas Basin. The License contains multiple gas fields, some of which have been only partially developed. There are also several exploration prospects.