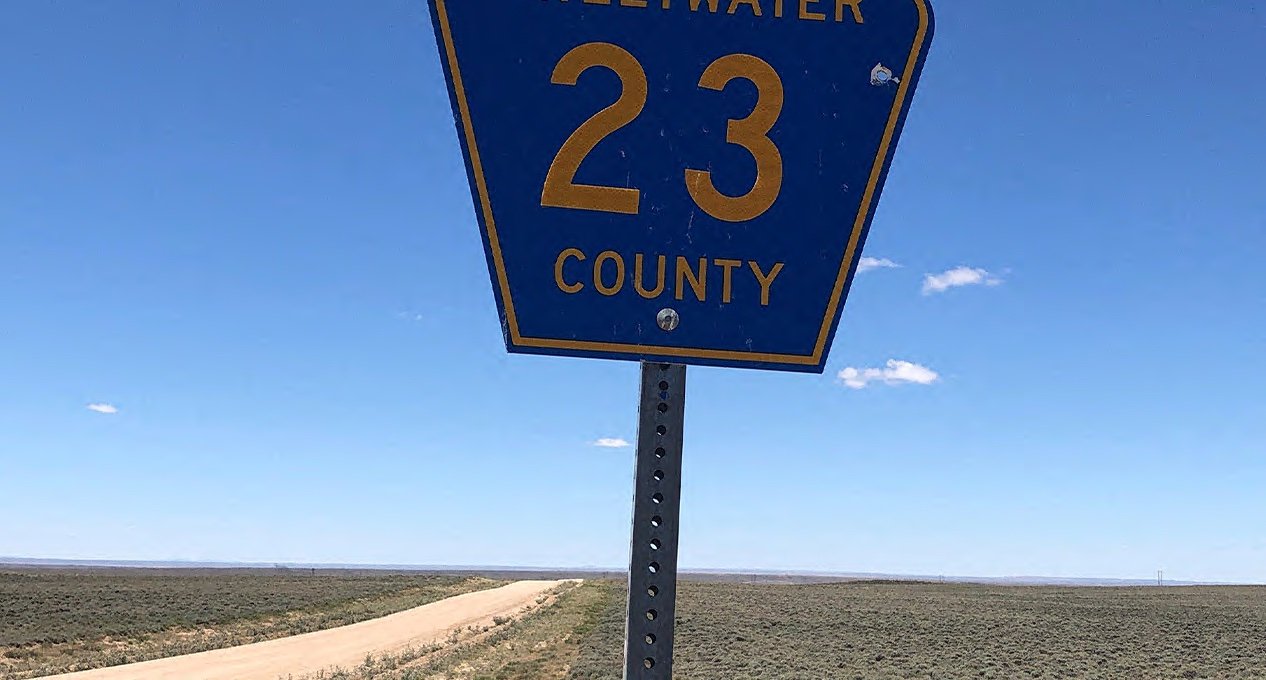 As part of the framework, GTR will be regularly reporting on 21 core metrics and disclosures created by the World Economic Forum, which Lane says was made from a commitment to best practice governance and will monitor and report activities against the requirements.

It is an exciting time for the Australian uranium and vanadium explorer, holding several promising properties next to producing assets in Wyoming, the in-situ uranium capital of the US already hosting an incredibly sizeable number of operations with more facilities for ISR mining on the way.

The company is preparing to start a 50,000-foot mud rotary drill program across 21,000 acres of strategically located and under-explored ISR uranium properties in Wyoming’s Great Divide Basin next month.

Lane is excited about his company’s prospects.

“The US has woken up to the fact it desperately needs its nuclear power, and we are about to drill in a spot we think is very conducive to find an economic resource for in-situ recovery of uranium.

“We think we are in the right spot — Wyoming is a power exporting state, producing coal and coal-fired power stations on top of a massive gas resource.

“It is an energy-rich, low-population state which knows they have to transition beyond coal, it will be there for a long time, but is diminishing.

“We see Warren buffet and Bill Gates getting together and building a reactor in an old coal fire power station, there is real interest from developers to operate in Wyoming and from the state to foster and support nuclear power and uranium mining, we are in the right place with the right authority.”

So why has your company decided to adopt ESG?

“We started monitoring these metrics in July and getting up to speed with what is happening globally and within Australia. In the context of being a public company, we have more than 4000 shareholders and wanted to make sure that we were applying this practice with respect to our stakeholder capitalism metrics.

“Because we are focused on clean energy, we want to make sure we understand the emissions and activities, managing those were part of the drive to net-zero and ensuring we monitor the right thing for corporate social responsibility.

“Nuclear power has been around for more than 50 years fuelling small scale reactors circulating the globes on warships and submarines. We know that they are incredibly safe. There has been a couple of notable accidents, Chernobyl was extremely poorly designed and poorly managed, not even designed to be doing what it was.

“Fukushima was a massive earthquake and tsunami which killed quite a few people and the evacuation killed a lot as well, but to the best of my knowledge I do not think there have been any radiation related deaths from that accident.

“The world is focused on carbon emissions, not nuclear waste. Of the negative connotations associated with nuclear power, one is obviously nuclear accidents, two is association with nuclear weapons, always been part of the mix of the generation that’s 50 years and over, and the third one is nuclear waste.

“People see it as an unmanageable, everlasting toxic pool, and the reality is the amount of waste we are talking about is tiny. There are several attempts around the planet to find a more publicly acceptable way to manage that. China has got a few novel ideas of how to manage it and announced a plan to construct another 150 reactors on top of the already aggressive build program.”

So, is it really possible to have a net-zero uranium project? In terms of being clean

“If you look at the large projects, we know nuclear power plants have a long life. In the US, some plants have been extended so their lives are around 80 years, sometimes they need capital refurbishment.

“If you look at activity from construction to retirement the typical plant has a low environmental impact footprint. Though there are pockets that still believe it is not efficient.

“I think about a quarter of the US nuclear fleet have been subeconomic over the most recent period, partly because of subsidies being hurled at solar, effecting nuclear power’s competitiveness in the US.

“The Biden administration have decided to support the sector because they know they have no chance at meeting their emissions target without maintaining and growing its nuclear fleet. Regarding net zero emissions nuclear power plants are close, if not there already.

“Norway has developed methodology of encasing waste in special containers and burying it deep in the earth.

“It is not an insurmountable challenge, man has been to the moon, solved a hell of a lot of challenges and handling nuclear waste is not a big deal and why it would persist as a reason to not pursue nuclear power is frankly beyond me.”

There are lots of companies making lots of claims of being green. How do we know your project is legit?

“The ESG measures, many of them are quite transparent and easy to spot, things like board composition and community dealings, if we are dealing with a first people’s group here or in the US it is obvious as to what you are doing, same with environmental.

“We deal mostly with the issues in conjunction with the state authorities that manage the environment, whether that be in Wyoming, Utah, Colorado or here in Australia

“No one will let you drill unless you sign up to an environmental bond and you will not get that back unless you are playing the game, so that is all professionally managed.

“Things like carbon credits get a little bit interesting, to be able to report an emissions measurement in Australia you need a certification.

“Climate acts as this body and will seek active certification, taking a number of months, through this we will be accounting for emissions, plus any mitigations and offsets we embark upon being managed through that carbon accounting process.

“We have a level of transparency about that, part of our annual report now is looking at acquiring credits on a speculative basis around what we have estimated our emissions might be for next year or two.

“A third party will hold those for us until we become certified then we can retire credits against certified emissions and obviously trade those if excess to our requirements.”

How does the ASX monitor this?

“The Australian Securities Exchanges have several processes in place, allowing for us just to set our own corporate governance principles to report against, which forms a core part of our ESG reporting.

“Regarding transparency, we have a page on our website we are in the process of making public, annually reporting our performance, we welcome the opportunity to show people we are doing the right thing.

“We like to be a good corporate citizen and we know there is a massive amount of investment money out here that sees corporate governance and reliable performance against those stakeholder capitalism metrics as being a reliable factor for investments. You offer transparency and show you are meeting the benchmarks or at least working towards meeting them as a continuous process.”