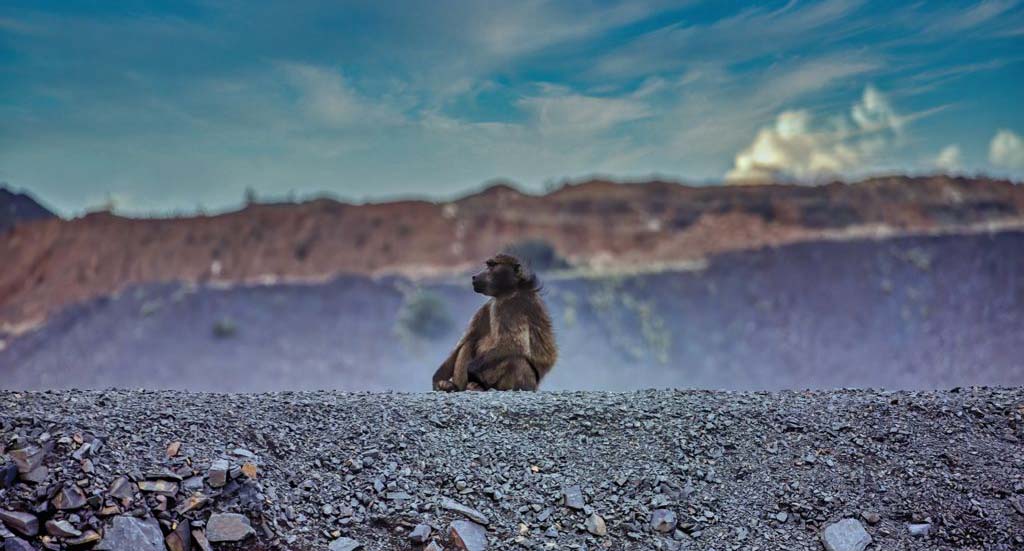 Positive results have paved the way for the minerals developer to ramp up its timeline for becoming a globally significant producer amid surging interest in the mineral.

With the project lying in the world’s preeminent graphite location, the desktop study brings the world-class commercial pilot plant visions into focus, eventually churning out up to 60,000 tonnes of high purity graphite flake to established markets worldwide.

The company said it was delighted with its rapid progress, with the design being critical as it keeps pace with the fast-moving graphite market.

“It will enable a shorter timeline to the first production, with the ability to scale up to the large scale 60,000tpa of concentrate production as envisaged in the definitive feasibility study,” executive director Andrew Frazer said.

Development and construction are expected to take 18 months, with other positive benefits including validating the process for potential funding partners and generating further interest for additional offtake agreements