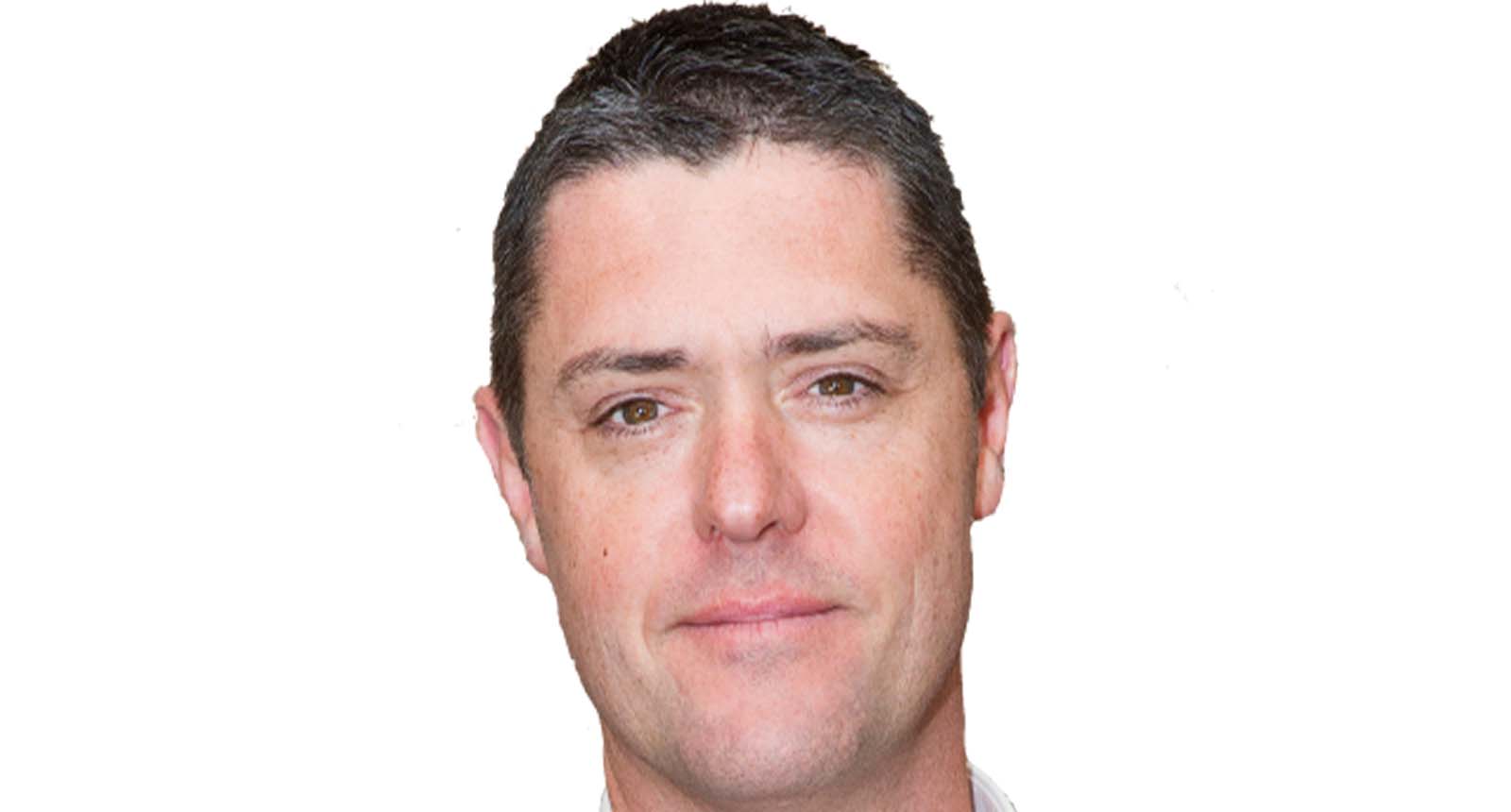 Medallion managing director Paul Bennett is upbeat on an aspirational upside going beyond expectations. With an almost 10-year investment banking stint standing out on his CV, the mining sector stalwart ought to know that after three decades working either side of the fence, including his first job at Telfer Gold Mine in 1994.

He said the move into finance was ‘a longer than expected detour’ which gave him insight from both sides of the fence when finally moving back to his career mainstay in the mining. “I always felt like a bit of a fish out of  water anyway,” Bennett confides.

“The sector gave me a detailed understanding of the way debt capital markets operate and to a lesser extend equity capital markets. I saw what worked and what did not, and I had the opportunity to work with very smart, capable people.

Bennett says the Ravensthorpe gold project is a high-grade gold and copper project district-scale opportunity in a tier-one mining jurisdiction.

“As of this moment, we know that we are sitting on an almost 700-thousand-ounce gold resource with a high probability of extending toward building critical mass with our landholding across around 40 kilometres of Annabelle Volcanic geology with a proven capacity to host significant amounts of mineralisation,” Bennett says.

This is the largest programme in the area’s 40-year recordable history. Whatare your company’s core beliefs driving such an ambitious programme?

“There is evidence of people mining for copper and gold in the area for over 100 years,. but there has been a small amount of drilling done during that history. So, in historical terms, we are undertaking a big programme.”

“Throughout the area’s history it had been in the hands of various people who had never been able to take a strategic global view of the extensive nature of the region’s Annabelle Volcanics favourable for hosting copper-gold mineralisation.

“Over the history of the project the tenure has been fragmented because the parties involved lacked the critical mass to consider the introduction of satellite deposits into a development strategy.

“The other compelling aspect of this project is the high grades of historical mineralisation recorded in the database, and the continuity we observed in geological structures.

“We did about 5000 metres of drilling while operating as a private company and were left feeling extremely encouraged by the results.

“The intercepts along strike and at depth were multiple, giving us a great deal of confidence that a much larger programme would demonstrate the mineralisation and structures were continuous over long distances.

“We’ve reported results from 100 holes from the planned 160-hole programme at the Kundip Mining Centre. And around 85 per cent of the holes reported have significant assays demonstrating the structures are open and continuous over long distances”.

We have also recorded positive results for mineralisation from 75 per cent of the100 we have so far completed as part of the 160-hole Kundip drill programme.”

Followingyour recent $4.8 million overbid share placement. To what, can attribute toward the high investor interest in the project?

“The people that we have spoken to understand the story and sees there is a limited number of gold projects of merit that are coming through the pipeline in Western Australia now.

“We believed the high level of interest in taking part in the placement is people with a tendency to take a longer-term view could see the Medallion project has an extremely high probability of one-day producing copper and gold.

Many of our tightly held register of shareholders tend to be committed, staying for the long haul to help us reach that critical mass we need for the project to reach the stage of development decision, and see a re-rate happen that way.”

What can you say about the potential upside ofRGP looking towards the March 2022 resource?

“Kundip remains our focus with around 75,000 ounces of historic production with several historical past workings that have never had drilling underneath them

And there are obvious extensions of the known lodes as demonstrated by recent drill results. Added to that, there is lots of low hanging fruit with two historical resources that have never been brought up to JORC compliance and numerous near mine targets where current lodes are projected to intersect.

“These elements combine to provide line of sight toward one million ounces of total endowment all within 300m of surface and all within a 1.5km radius of where processing infrastructure would be located”.

But you also say you are thinking even bigger?

“Our objective is to try and take the resources to 1.5 million ounces. And the logic behind that aspiration is that if half of that number can be converted to mine plan, then 700,000 to 800,000 ounces will be in reserve.

“Then there will be 100,000 ounces of gold production over seven to eight years. In this market that adds up to a bankable project in Western Australia. This aspiration is going to require drilling to continue throughout 2022.

So, what is your prediction for the future for RGP?

“Significant metallurgical testwork will show our ability to achieve high copper and gold recoveries from a flotation and leach plant method 80,000 to 100,000/oz each year.