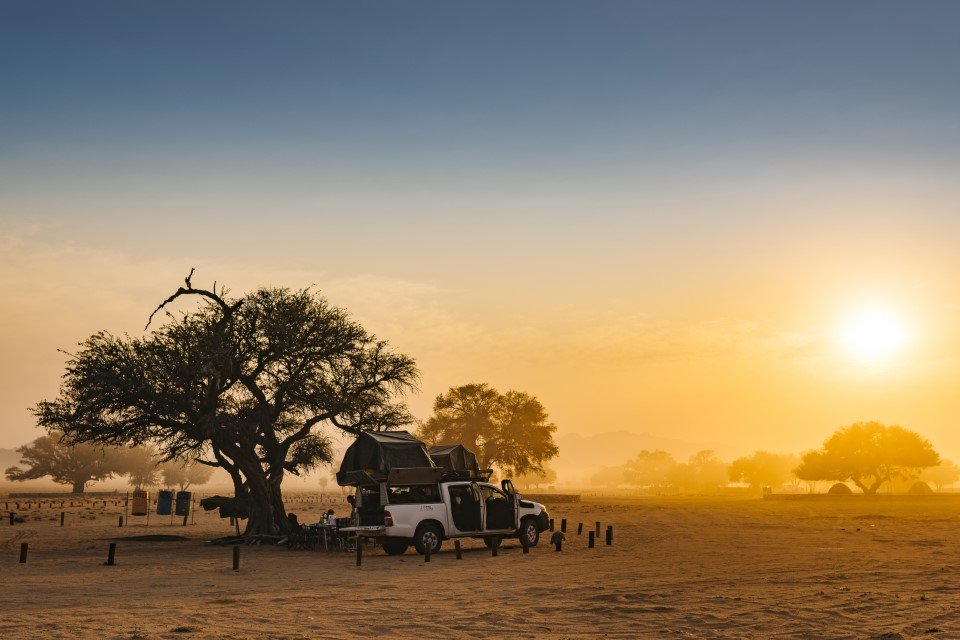 A swelled Madagascar graphite trove of nearly a quarter plus higher grades and a rosy outlook on the mineral’s future have compelled BlackEarth to update its scoping study.

With 182,000 tonnes of high-grade graphite added to the already considerable stated resource and other improved factors, the critical commodity developer’s mine life is pushed upwards from 11 to 14 years at a reduced operating expenditure of close to US$1 million a year.

Graphite has had modest increases in 2021, but as the battery industry booms in demand, the sector is due to become the largest market for the grey crystalline mineral.

Updates from the study also included the share of revenue expected from its joint venture operations in India, where the explorer has joined with leading expandable graphite producer Metachem.

The ethical-minded producer has made significant progress in its definitive feasibility study, leading to reduced capital and non-mining operating expenditures.

The definitive feasibility study is scheduled for completion mid-way through the new year, with leading external advisers, Perth-based CPC engineering assisting the process.

BlackEarth Minerals (ASX:BEM) is a vertically integrated graphite developer with advanced mining projects in Madagascar and base metal prospects (Ni-Cu-PGE) in Western Australia. The Company holds the flagship Maniry Graphite Project which is located in Southern Madagascar, with the Bankable Feasibility Study (BFS) currently underway and a focus on value added products which are in high demand. BlackEarth is currently reviewing several downstream value added graphite processing opportunities.