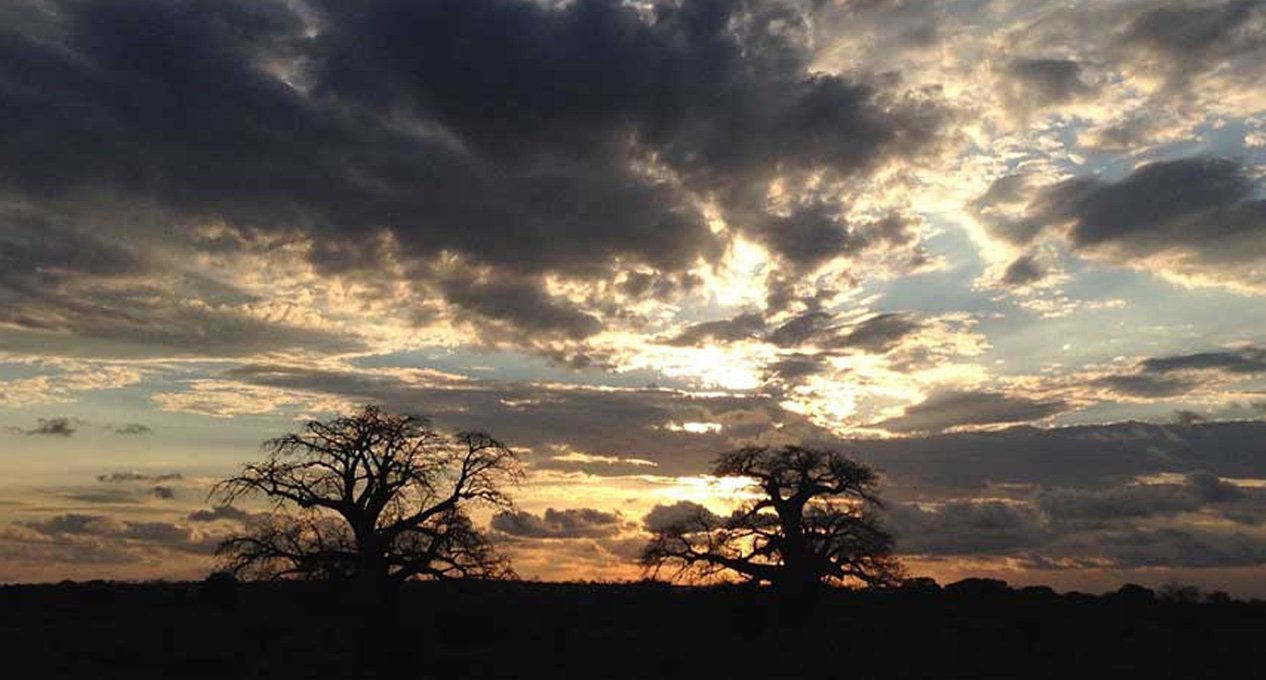 A conceptual study  has calculated higher than first expected grades of graphite can boost production at the project by up to 70 per cent, accounting for a 250,000-tonne capacity plant, at zero added cost, capable of producing 15,000 to 17,000 tonnes of graphite concentrate each year.

The company is completing a strategic review ahead of a definitive feasibility study and final investment decision into the project by midway through next year, with the first production planned in 2023.

The study, still based on the same US$32 million to US$52M cost to build, was triggered by the T16 pit yielding close-to-the surface graphite concentrate a percentage point higher than the average life of mine grade of 6.2pc as per the mine plan outlined in the company’s 2017 definitive feasibility study.

And the economics keeps getting sweeter for the company, amid global demand for the versatile carbon mineral reaching well over US$21 billion in five years, with the added value further offsetting startup costs at the very least set to be chopped to near half the original US$99M estimate.

Triton is currently in discussions with potential offtake partners for increased production. The offtake contract for the initial 10,000 tpa of graphite concentrate has already been signed with battery anode manufacturer and one of the world’s largest producers of high-value expandable graphite, Yichang Xincheng Graphite Co Ltd.

The company has declared the study’s results as ‘overwhelmingly positive.

“Once again, I am pleased to be able to report both rapid and positive results that the Triton Board and Management have been able to deliver,” executive director Andrew Frazer said.

The company expects the results to positively impact discussions with western debt providers for the debt portion of the project financing, which we will commence early in the new year.