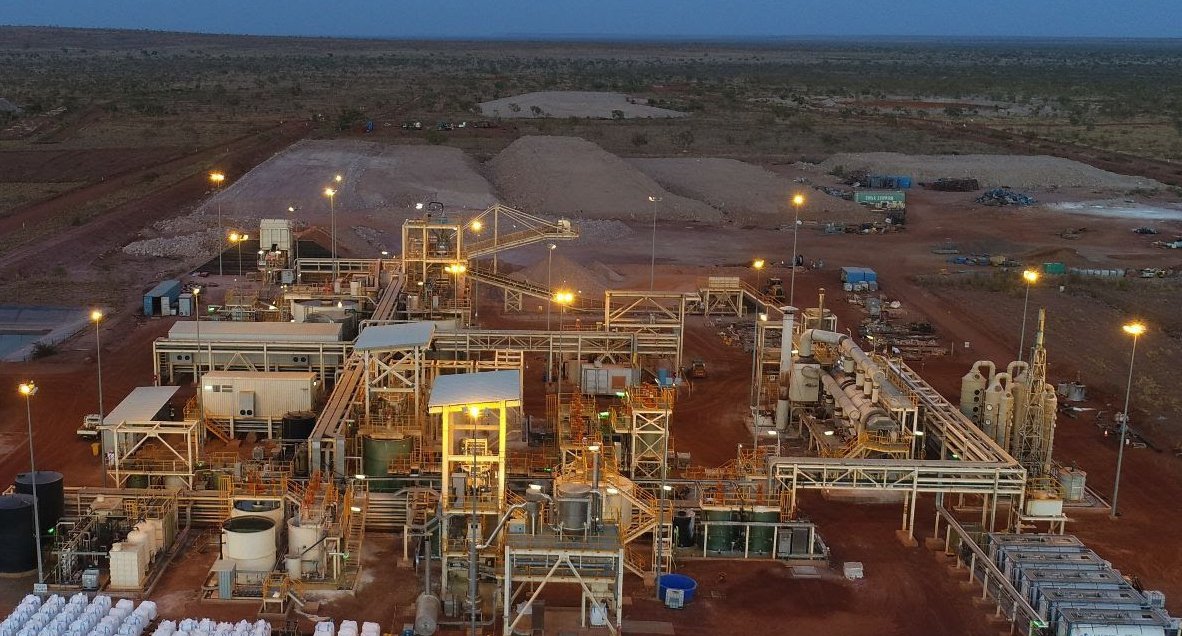 The company, also exploring tin, platinum group elements, and gold at the project located 220 kilometres south-southeast of Halls Creek, is leveraging the opportunity of heavy demand for most battery commodities making WA’s once uneconomical scattered REE resources now lucrative to dig up.

Seven rock chip samples were assessed from the explorer’s Killi Killi East and Watts Rise prospects, holding total rare earth oxide grades of up to 12.45 per cent with an average grade of 80pc rare earth oxide.

The company said observing similarities to a famously lucrative site where multiple personnel were involved in its discovery was a significant step for the venture.

“The mineralogy report has confirmed that the HRE is predominantly contained within a xenotime mineralisation which is very similar to the mineralisation at Northern Minerals Browns range project,” executive director George Bauk said.

PVW will continue collating available data as it prepares for drilling in 2022.