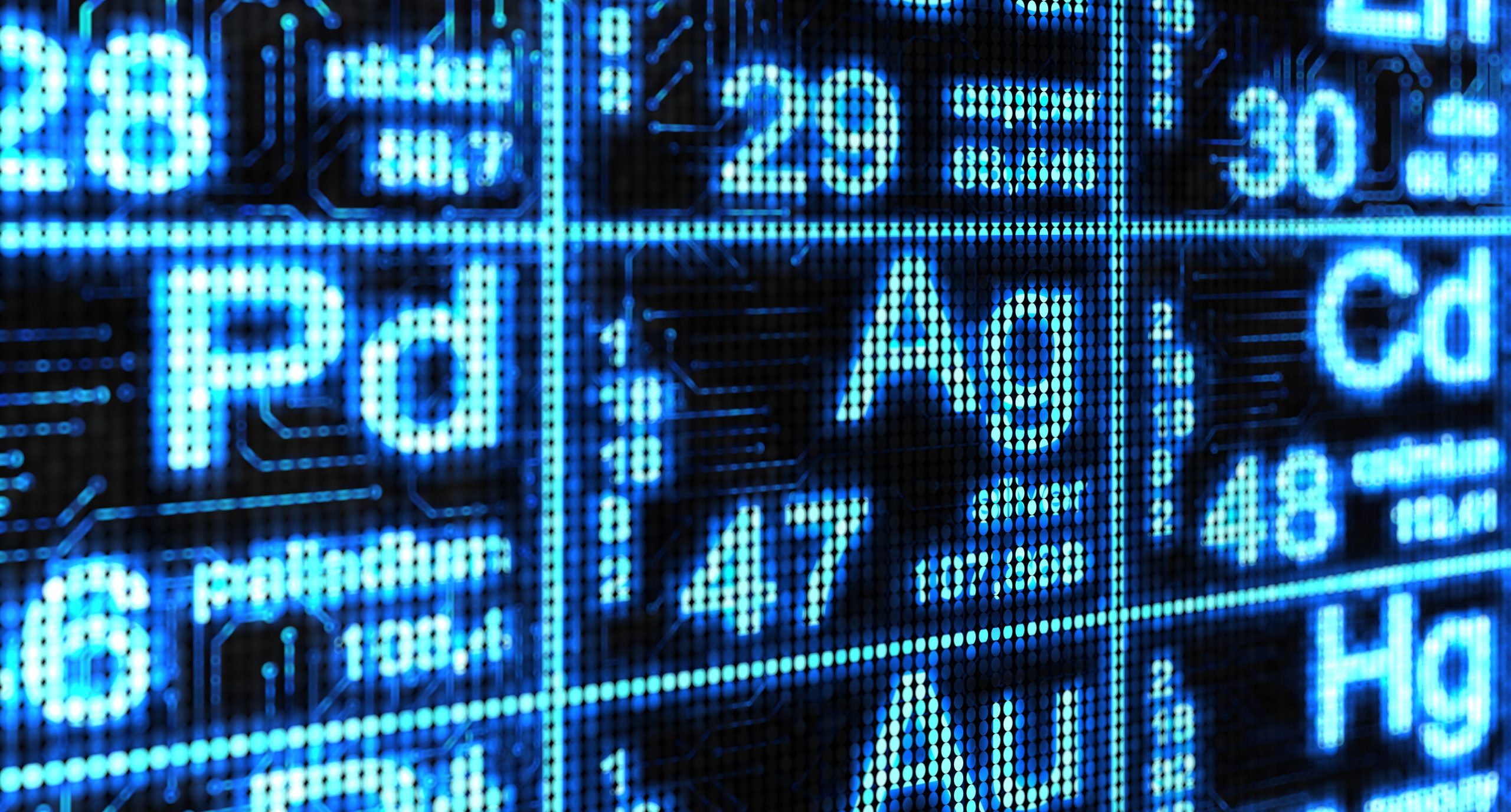 The first discovery of clay hosted REEs in this area of New South Wales is a marvellous cherry to have on top of the prospective gold site, displaying the weakly bound, highly soluble elements characteristic of the deposits.

Scattered throughout the earth’s crust, REE’s have previously mainly been uneconomical for mining, but the discovery of further applications in producing renewable technologies has seen demand for the minerals explode.

Applications for strategic new landholdings have been submitted to expand the project by over 2200 square kilometres.

The commodity-diverse explorer experienced with rare earth and other minerals at projects across Australia said it was thrilled to see what subsequent investigation would expose.

“We can now report we have identified significant levels of rare earth elements within the regolith profile of the bullseyes area; both within the metasediments and over the intrusives,” chief executive Mark Major said

“We are still very early in this investigation and can only speculate on the origins of the rare earths, but it is clear they have concentrated in the clay rich saprolite zones above the intrusives as well as within the metasediments surrounding these.”