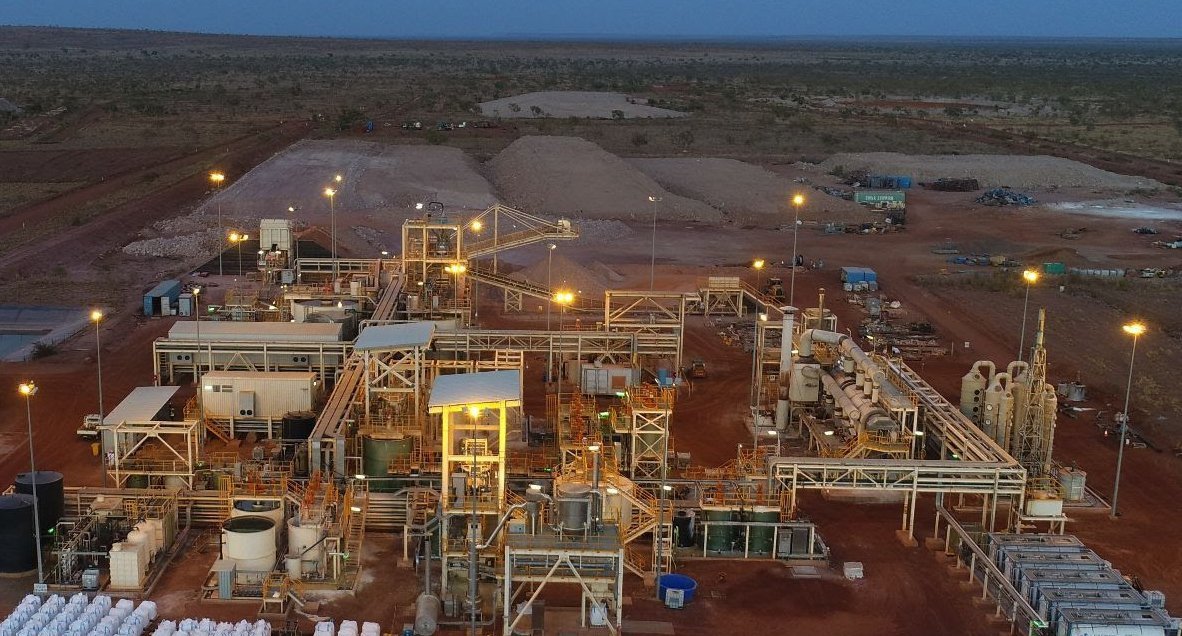 The hunt for rare earth has become serious business in Western Australia. The increasingly in-demand, often misunderstood elements, usually found scattered in pockets throughout the state, have many applications. Still, the electric vehicle sector has put a rocket under investor interest and exploration.

TMB had the privilege of speaking to two industry mainstays to find out more about this emerging sector and its potential contribution to the economy. Doctor Trevor Beardsmore has had over 35 years working in the mineral resources sector, with almost half his career as a geological, technical expert often focusing on Western Australia. George Bauk is well-known for discovering the massive Wolverine rare deposit, accounting for 89 per cent rare-earth for the 3.8 million tonne Browns Range in northern Western Australia.

What is rare earth?

Beardmore explains that rare earth is 17 chemical elements on the periodic table. Heavy elements, although termed rare, have average abundances in the earth’s crust, higher than gold or cobalt.

However, they have less tendency to be concentrated in economically mineable quantities compared with historically sought treasures but are often found clustered together.

“They are all remarkably similar in their chemical behaviour, usually occurring altogether in the one mineral deposit. But diverse types of rare earth mineral deposits may have greater abundances of lighter or heavier members of the spectrum,” Beardmore says.

While rare earth elements are found on most continents, mineable deposits tend to occur with rock types that are known to occur in WA.

“We’ve known of rare earth occurrences in the state since mining of heavy minerals from fossil beach sands to the north and south of Perth decades ago. But recent increased demand for advanced technologies has driven interest in extracting them from the heavy minerals,” Beardmore says.

“Heavy mineral sands were the first known type of rare earth deposit in Western Australia, primarily mineral monazite. Unfortunately, lying enriched in the monazite were radioactive elements, and for years they were separated from other heavy minerals and buried back in the ground.

He says the demand and value for rare earth elements have risen to the point where the monazite is being dug up again, extracting the REEs using modern processing techniques.

“The best example is Mt Weld Rare Earth operating near Leonora in the Northern Goldfields where they ship REE-bearing minerals to its plant in Malaysia for processing and selling the mixed carbonate product to customers worldwide.

George Bauk knows better than most about REEs occurring in large clusters in the Cummins range in the state’s north — the most famous cluster being the Brown’s range in the western Tanami desert.

As noted by Beardsmore, the Browns Range deposits are essential because they are enriched in high-value heavy REEs, which are uncommon.

“When you look at the discovery of most rare earth projects globally in the past 50 years, most of them are discovered on the path to discovering some other mineralisation,” Bauk says.

“In many cases, it is uranium, and purely because it brings a radiometric signature to it, there’s uranium euphorbium in exceedingly lesser amounts associated with the periodic table of rare earth.

“That is why you see many companies historically searching for uranium that finds rare-earth — that was very much the case with Brown’s range and what Northern discovered what they have in the last 10 years.”

Most of the world’s known deposits of heavy rare earth elements are contained in clay deposits in tropical regions, released in tiny underlying rocks during intense weathering.

“There’s a crazy little element called lutetium in the heavy rare earth suite, and that allows for earlier detection of Alzheimer’s and cancers in the PET scanner, the MRI scanners have a big permanent magnet that sits at the bottom of those,” Bauk says.

“An enormous amount of rare earth have used in medical applications as well.

“Demand for REEs is only going to increase as time goes on, and so it will be essential to keep finding new supplies of rare earth for the technologies that are going to bring around the zero-carbon world.

“Renewable energy is becoming increasingly cost-competitive with fossil fuels, and many WA mining companies are looking to transition to low or even zero-carbon energy at the mines. Companies starting up new mines will typically build in a substantial renewable energy component from the get-go.”