Dalaroo Metals up for the hunt 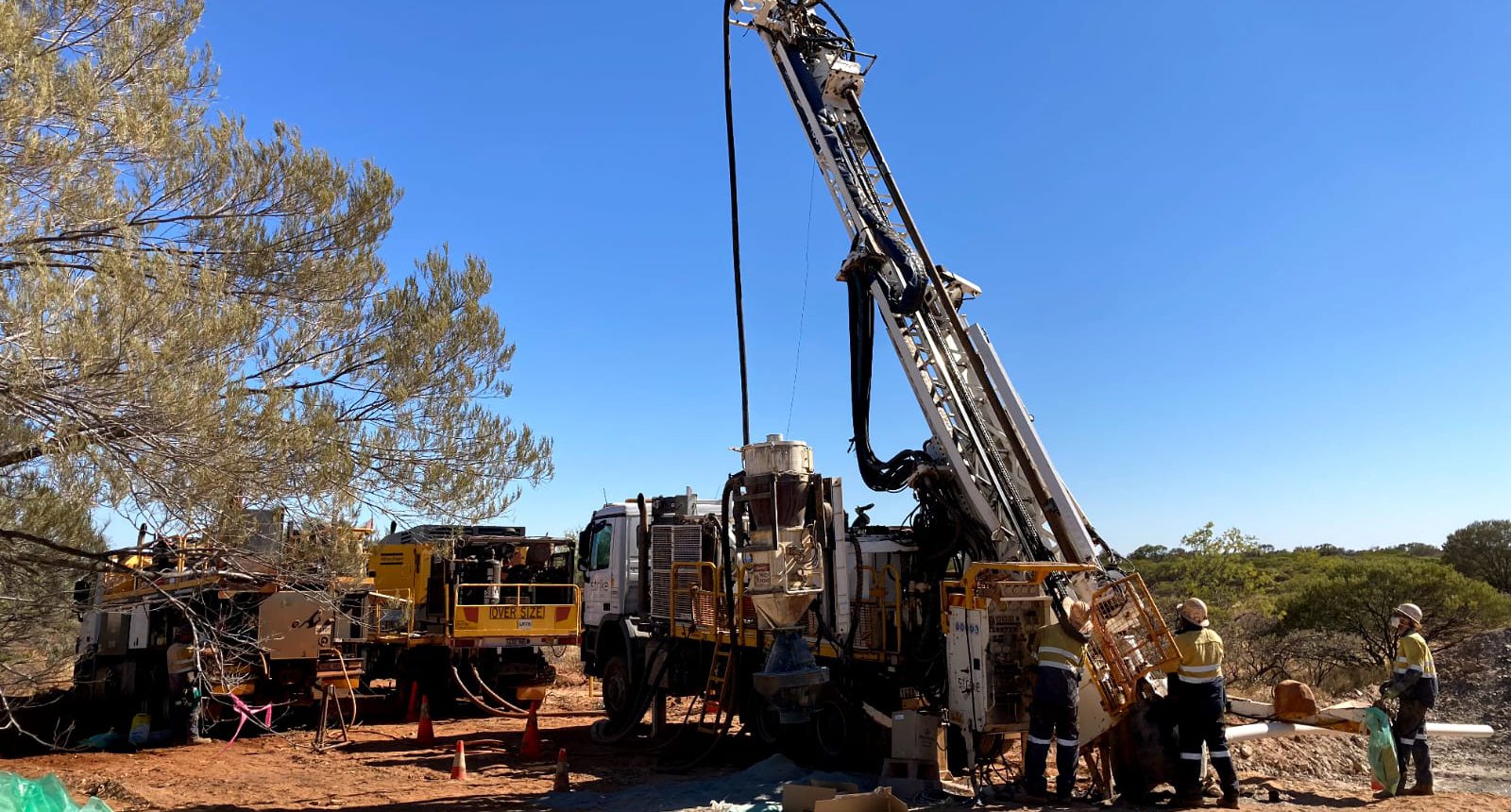 Dalaroo Metals is on the hunt for large scale platinum group elements and base metal deposits across its 1,140 square kilometre ground package which is showing promise for magnetic intrusion related and Broken Hill Type sedimentary exhalative deposits in Western Australia.

Dalaroo boss Harjinder Kehal sits down with Rueben Hale, looking back and forward on an exciting phase for the company reflecting on the high-order PGE anomaly outlined at its Namban project in the Wheatbelt as well as exciting first-mover results from Lyons River further north in the Gascoyne region.

Q. What was it like forming a company and acquiring the Namban and Lyons River during the height of the Covid-19 pandemic?

“Dalaroo Metals was set up as a purpose-built company to acquire its base metal projects during the first quarter 2021. At the same time, we were searching for a name, initially the list we compiled did not excite all of us. Decision was made that we should have a name with local connections with one of the projects. After poring through place names and landscape features, I came across a small lake just north of the town of Moora and railway siding called Dalaroo—we thought it sounded catchy.”

Q. What was Dalaroo’s underlying convictions which drove forward both acquisitions during such challenging times?

“The Namban Project area was previously explored for hard rock potash by Shenton Resources over the last several years and there were several magnetic features that had been investigated as conceptual base metal targets based on assessment of the Government 200m magnetics. With the Julimar discovery by Chalice Mining, it became obvious that ground comprising the Namban Project could have potential for intrusive related platinum group elements, nickel, and copper deposits.”

“To complement the base metal theme, Serena Minerals, Lyons River Pb-Zn-Ag-Cu project could be the other string to the bow. Lyons River was at more of an advanced stage of exploration than Namban with detailed project wide airborne magnetics surveys, systematic geochemical sampling completed over an area of 30 X 10 to 15 km, ground geophysics (3 phases of Induced Polarisation), first pass reverse circulation drilling of two targets and diamond drilling.”

Q. In simple terms, can you describe the Namban project’s geological similarities akin to the Julimar discovery and the area’s ‘highly prospective’ nature?

“Dalaroo’s Namban Project lies 80 km north of Chalice Mining’s 10-million-ounceJulimar Pd-Pt-Ni-Cu discovery and is within the same Archaean age Jimberding Metamorphic Belt. This belt contains numerous mafic and ultramafic intrusions with potential to host PGE-Ni-Cu deposits as evidenced by Caspin Resources Yarawindah Project located to the north of Julimar. These intrusions can be identified from airborne magnetic and gravity surveys. We initially utilised existing open file government geophysical datasets, comprising semi-regional 200m line spacing and regional wide-spaced (4km) gravity to provide useful information for interpretation of gross geology, define major structures and developed broad areas of interest. Dalaroo has now completed its own high resolution unmanned aerial vehicle (UAV) drone surveys using a 50m line spacing and 25m ground clearance. The three UAV surveys flown have provided quite enhanced resolution of the magnetics data resulting in the identification of nine magnetic targets and they have been used to generate a structural interpretation that is guiding our systematic soil geochemical sampling.”

Q. You say that no modern systematic exploration has been undertaken over the Namban project, prior to this very recent on groundwork by Dalaroo.

“We are extremely excited by the early delineation of our Cattady Anomaly located to the north-east of the regional centre of Moora. Geochemical sampling at Cattady has returned significant PGE values of up to 97 parts per billion coupled with peak anomalous values of 642 parts per million Ni and 226 ppm Cu. Cattady anomaly has been defined over 1km strike length. This emerging anomaly remains open along strike. Having a Pd dominated gecohem anomaly at the Namban Project is very encouraging for us. Pd values at Cattady exceed background by 40 times

“The anomaly coincides with a broad residual lateritised topographic high. Residual laterite is commonly observed in the Jimperding Metamorphic Belt as the surface expression of underlying mafic and ultramafic intrusions.”

Q. With Lyons River results pending, what are your instincts suggesting, based upon the eight holes drilled for 1,989m testing?

“Lyons River Project is a first mover strategic 100 per cent owned land position of 703 km2 held by Dalaroo within the Proterozoic age Mutherbukin Zone of the underexplored Gascoyne Province. The project is located 220km in a straight line north-east of horticultural coastal town of Carnarvon and 100km north of the small town of Gascoyne Junction and was originally explored by BHP. A 2003 gahnite study by BHP, following the analysis of heavy mineral samples collected during earlier diamond exploration, highlighted the BHT Pb-Zn-Ag potential. The presence of gahnite is interpreted to be related to BHT base metal mineralisation.

“Exploration programs undertaken by several companies since BHP walked away over almost 20 years ago has led to the development of a conceptual model that suggests the Lyons River Project is prospective for Broken Hill Type BHT/SEDEX) deposits. Geoscience Australia’s 2019 study, using surface wave tomography and a parameterisation for anelasticity at seismic frequencies showed that 85pc of world’s sediment hosted base metal deposits occur within 200km of the edges of thick lithosphere. The Australian model shows striking correlation between major sediment hosted deposits and edge of thick lithosphere, defined by 170km Lithosphere-asthenoshere boundary (LAB) contour) Dalaroo’s Lyons River Project is located 156km from the 170km LAB contour in what is a “Sweet Spot” for the discovery of a Pb-Zn-Ag plus copper deposits.

“Serena Minerals, one of the major shareholders of Dalaroo, was successful in securing EIS (Exploration Incentive Scheme) funding. Four diamond drill holes completed by Serena were funded by a grant from the Department of Mines, Industry Regulation and Safety (DMIRS) based upon the technical merits of a submission and the proposed BHT/SEDEX geological model. Funding of such holes is at the discretion of the DMIRS and is judged by an Industry panel/peer review. The objectives were met with a successful granting of an award of $125,000. On top of that one of the leading diamond drilling companies based in Kalgoorlie, Westralian Diamond Drillers who are shareholders in Serena helped drill the diamond drill holes.

“Drill hole LRDD003 with an early encouraging base metal intersection of 0.2m @ 3.05per cent Pb, 1.37per cent Zn and 3 g/t Ag has confirmed that anomalous and higher grade Pb-Zn-Ag intersections are hosted in an interpreted metamorphosed strata bound sequence of pyritic psammitic and pelitic rocks. The induced polarisation chargeable anomaly (up to within the NE zone, strong sulphide zones intersected, and corresponding Pb-Zn geochemistry validates and supports the Broken Hill Type sedimentary exhalative prospectivity for the Lyons River area.

“Dalaroo has now completed its maiden RC drill programme of circa 2,000m. The RC drill program at the Four Corners prospect has tested several base metal and geological targets. Focus was to test the extensions to the significant primary zinc and lead sulphide mineralisation intersected in recent diamond drill hole LRDD003 along the strike extent of the northeast zone of the Induced Polarisation (IP) anomaly. The drilling also targeted the encouraging north-east part of the copper trend located along the northern edge of the northeast zone of the IP anomaly defined by recent geological mapping and anomalous rock chip and soil geochemistry results.”

“At our Namban Project, we will be undertaking systematic geochemical surveys along strike of our recently outlined Cattady PGE-Ni-Cu anomaly. We also plan to complete systematic sampling of the 15km corridor along the eastern side of the Namban Project which we believe has potential to host multiple Pd zones such as the Mallory Anomaly and our Cattady Anomaly. All this work is expected to define targets that will be drill tested by air core drilling and obtain bedrock samples and define haloes of primary PGE-Ni-Cu mineralisation. RC and diamond drill programs would follow.”

“Further to the north, and west of the Namban railway siding is our Watheroo Chonolith prospect, which has been outlined by using Government 200m spaced magnetic data. We now intend to fly a UAV drone survey in early January 2022 to get a better understanding of its shape in 3D. Ground geochemical surveys are planned. Using both detailed magnetics and geochemical sampling results we aim to delineate drill targets.

“Exploration activities planned for the Lyons River Project include an assessment of gravity survey data for the Four Corners and Browns prospect and integration with the IP, magnetics and geochemistry is well underway. Targets generated will be drill tested early in the June quarter 2022 the cyclone season has finished.

“A specialist geophysical contractor engaged to conduct surface IP and radial/downhole IP survey has now pushed back commencing to the March quarter 2022 due to unprecedented demand for their services. The IP anomaly northeast and southeast zones remain open to the east, IP survey lines will be extended further to the east to determine the eventual size of the currently defined 2.5km strike length anomaly.

“Heritage surveys are being planned for the drill testing of the Browns prospect and other regional prospects/targets.” 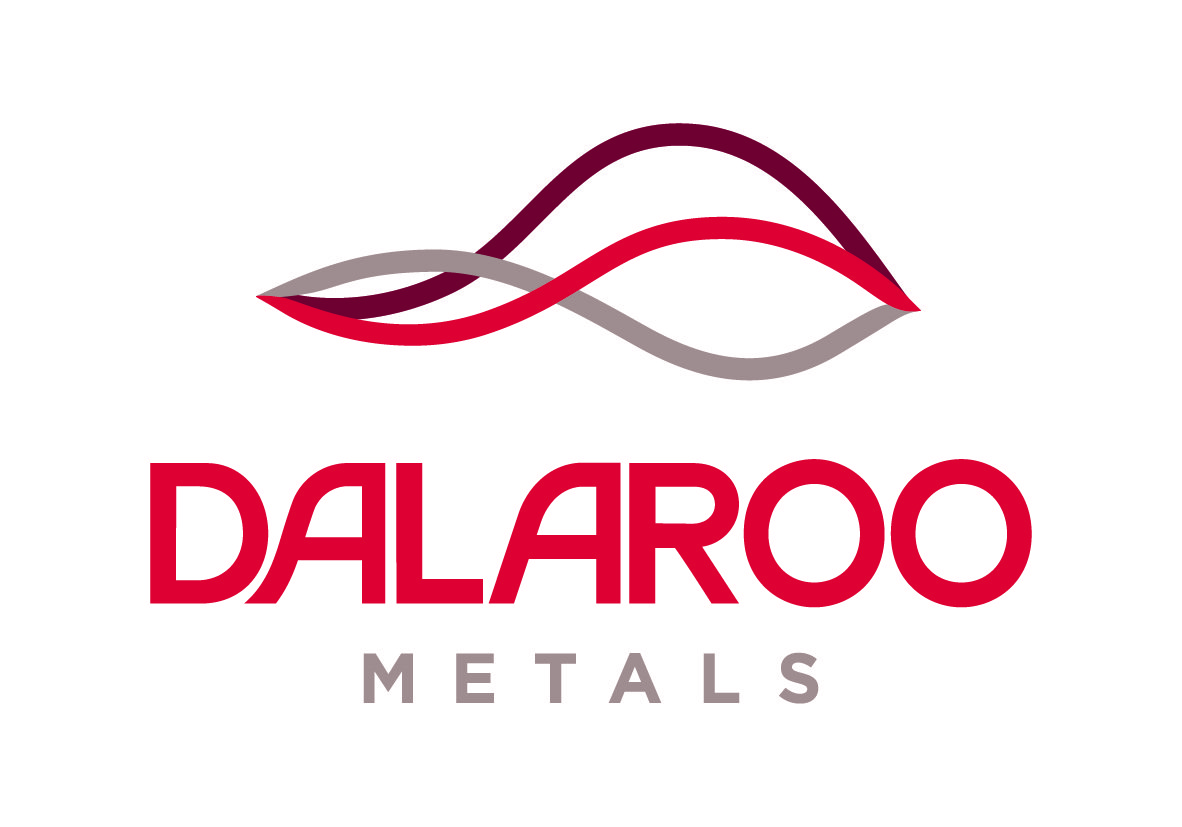