Telfer once again shows the money 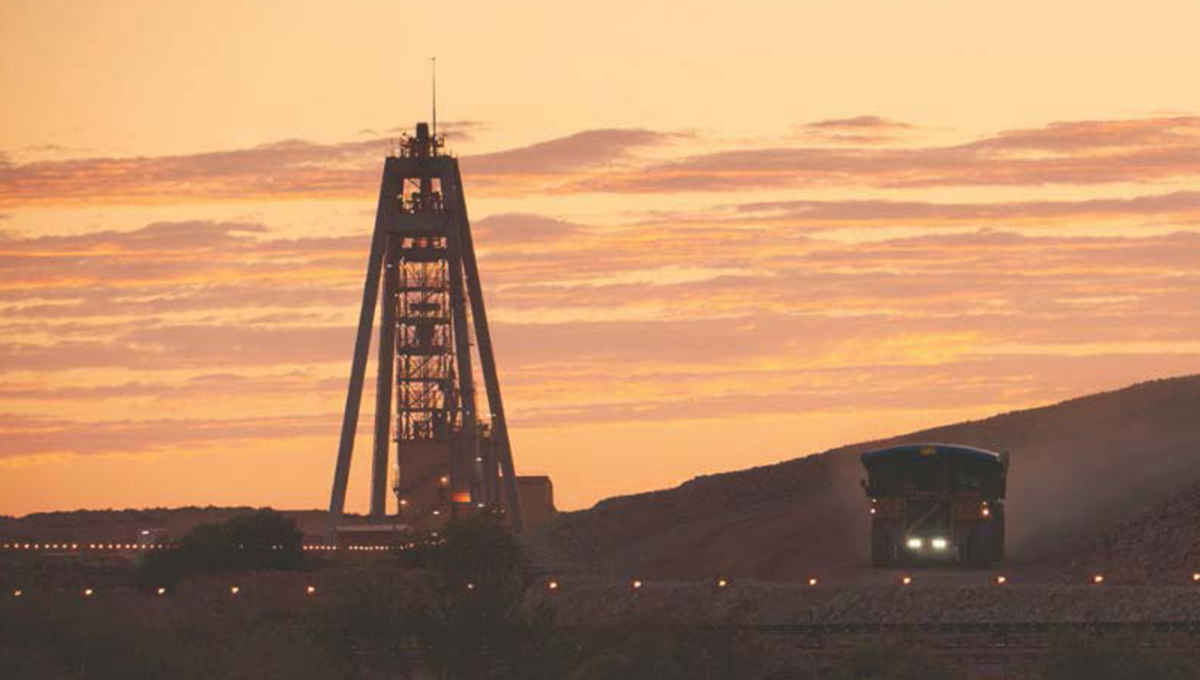 The exploration incentive scheme-funded drilling program intersected gold mineralisation within a comprehensive silica-carbonate rich brecciated ore system over returning 20.8 meters for 2 grammes per tonne of gold, from just over 203 meters, including high-grade intercepts of 2m for 3.6g/t Au from 216m and 3m for 8.38 g/t Au from 221m.

In addition, 15.7m for 0.39g/t Au was returned from 762m which is associated with silica altered felsic intrusive, representing a fresh style of mineralisation at the site.

The company said the extensive mineralisation highlights the perspectivity of the numerous untested magnetic targets.

“Historically, this has only been drilled with wide-spaced and generally shallow drill holes.”
“The drilling program successfully intersected broad sulphide-rich breccia zones in several diamond holes.

“The results confirm a large mineral system with multiple mineralisation styles, and the company will now delineate the resource which remains open in all directions and test multiple magnetic targets.”

With a mineralised interval that has been intersected over 200m from the nearest drilling and remaining open to the east and west and at depth, the company is planning a combined diamond and RC drilling programme scheduled to commence in the first quarter of 2022 to test high-priority targets.

Further Results from the current drilling, four-diamond drill holes, and open reverse circulation holes are expected over the coming weeks.