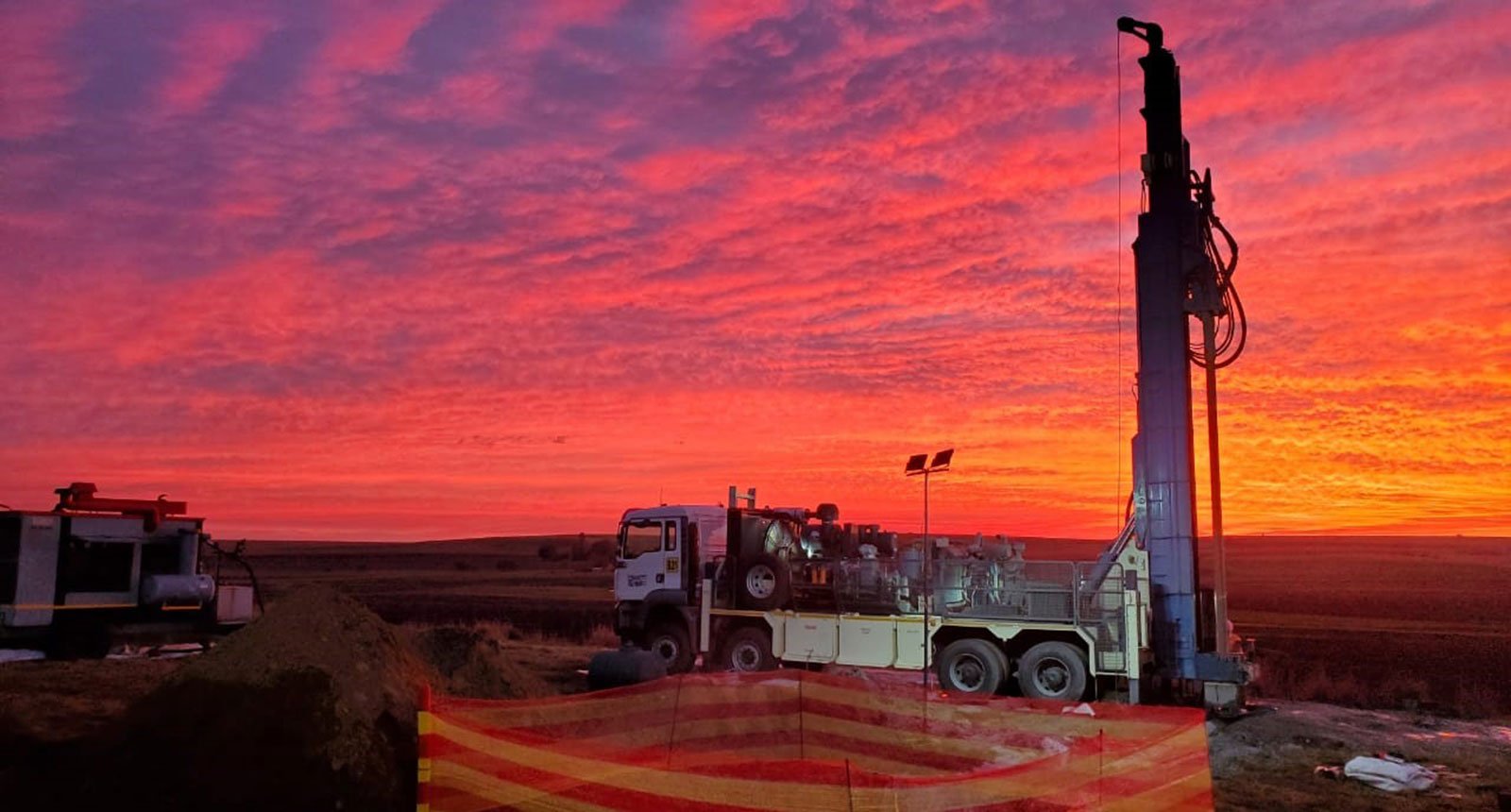 The year kicked off with Trump’s erratic presidency coming to a dramatic but more than a timely conclusion. The soon be named Delta variant was set to tear apart financial recoveries. Once again, with an unbridled vigour, financial markets rode the rolling seas through the highs and lows as the world became accustomed to enduring stay-at-home life, battery-powered future, and an agile vaccine for all seasons.

For The Market Bull’s first offering of a Merry Christmas and Happy New Year to our readers, we are delighted to recap some of our favourite stories for the memorable year that was … 2021.

Happy prospecting for the holidays,

CITI made the big call on an iron bull above US$200 a tonne and got its answer in May with futures trading above US$230 before the plummet began in July. Iron ore begins to crawl back with a lot of ground to make up to where it was just a few months earlier.

Health House International redeye the European medicinal marijuana market and set a foothold in the EU. HHI would continue to establish itself as a potential large-scale player with UK distribution and halal-certified deals as it awaits the government medical reform, leading to a massive boom.

Brookside Energy gets its first Oklahoma well up and running and outpaced expectations. With eyes locked on a Sooner’s score of over 20 in the state, Rangers, its next planned well,  got spudded in December as a nice early Christmas present for the frontier explorer.

Castillo Copper was locked in on the Big One but found its Arya prospect becoming an even more tempting proposition. It would continue developing its Zambia prospects and found itself an increasingly diverse explorer with eyes on lithium acquisitions at Picasso and Litchfield properties amidst booming the recent copper renewable importance taken down a notch by the Middle Kingdom’s property slowdown.

Kambalda focused, Maximus Resources continued expansion of drilling as its eyes widened for a significant nickel discovery at Hilditch West while adding some gold to the chest with multiple high-grade results at its Wattle Dam Redback in deposit in Western Australia’s Goldfields.

Krakatoa commenced drilling at the NSW Sugarloaf target, notably picking the winning ticket for a ballot to expand its Dalgaranga rare earth project. The explorer later picked up an explosive find of additional rare earth elements at its Rand gold project – the first of its kind in the region.

Power Metals continued to build its portfolio of scalable projects around the globe, intensifying its exploration blitz after easily banking wads of investors cash to continue its quest for ultimate prize.

It is always a happy story when an Aussie explorer moves in on the cowboy’s pasture and gives lazy writers like me some easy fodder. GTi got an enticing first look at its uranium bounty and committed itself to best practice as uranium looks increasingly like the best option to replace coal as a low-carbon power source.

Prominence Energy joined Gti for a crack at Uncle Sam and later took full ownership of the Bowsprit-1 well. Prominence was all rigged up and ready to dive into the shallow waters of the bayou state, with oil prices looking favourable for smaller developers.

Fin Resources lofty ambitions at Sol Mar would end up looking very reasonable, confirming the project’s favourable economics in the Pilbara. Eyeing a renewable project before it was cool behoved the explorer as it brought on further technical expertise to get the fascinating potash project moving.

Raiden Resources consolidated its projects into a large-scale Pilbara operation with battery metals surging. Later, it found its massive target at Mt Sholl and received heritage approval for its Arrow North gold project in a significant milestone.

BlackEarth Minerals went into the Red Island seeking a significant find of grey-black Madagascar graphite and found even more than they were expecting. The explorer was compelled to update its scoping study this month as its graphite trove continues to serve aces.

Black Mountain’s securing a government exemption for exports led the private US energy company to lodge an initial public offering prospectus with the ASX last month.

After Kinetiko acquired the remaining 51 per cent of its flagship gas project in May and began its burrowing through the South African mud with intentions for five early, comingled pilot-production wells in the rainbow nation.

A ten-year-old me would have been very offended at the notion of copying as Triton joins BlackEarth in Africa on the hunt for graphite. Higher than expected graphite grades at the Mozambique project boosted its inventory by as much as 70 per cent in December and gave the misunderstood mineral a rosy outlook.

PVW Resources bring the Brown’s Range boys back together to eye another rare central earth find in the Tanami desert. I am amazed my Cyndi Lauper headline cut this one – not as much as PVW was at a find like this with a team ready to do it all again.

Tossing and turning over whether to launch down under or stateside, ClearSpend take a bite at the big apple with an incoming IPO on the NASDAQ – offending all Australia in the process.