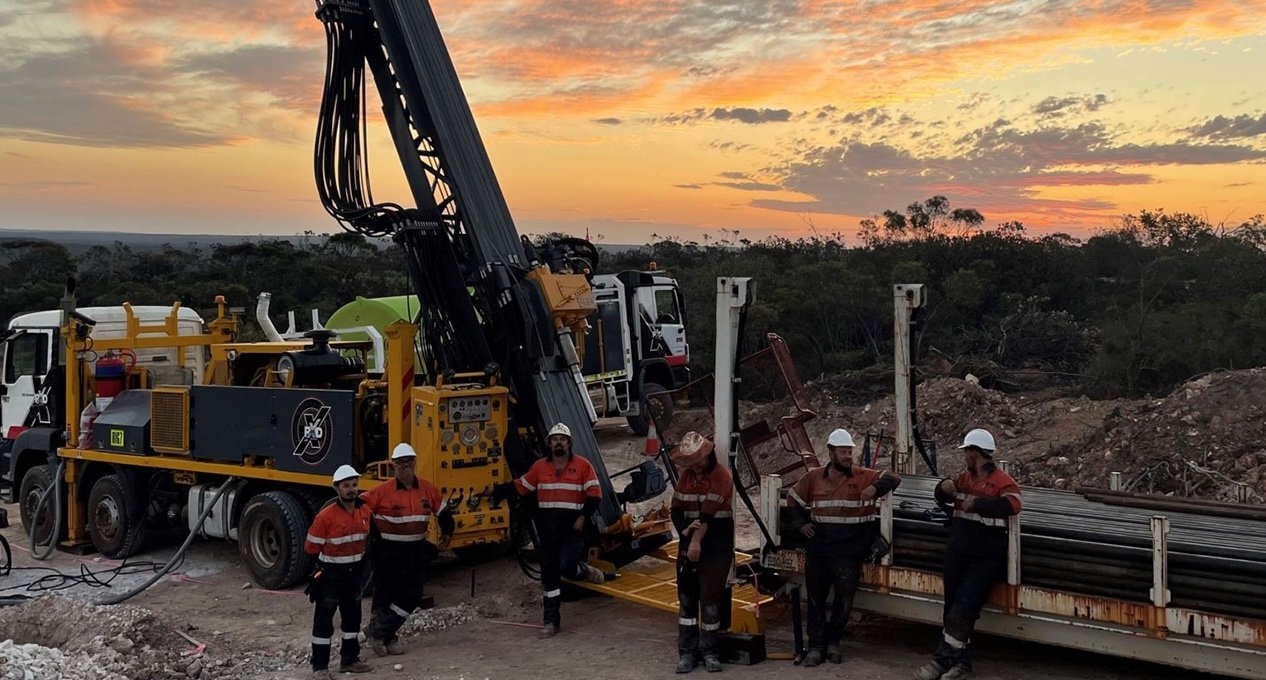 The second tranche of promising results further support the KDC’s potential as a stand-alone development with Meridian and now Arial underlying the potential of Medallion’s dominant landholding in the Annabelle volcanics, which hosts numerous similar prospects that have yet to be uncovered.

The drilling at Ariel has shown an 800m mineralised zone that remains open in all directions within the total geochemical and anomalism, extending over 1.4km in strike.

Ariel is located approximately 200m west from the historically high-grade Ard Patrick prospect, which has not been drilled since the late-1980’s.

“This is another extremely positive outcome for Medallion,” managing director Paul Bennet said.

“Ariel is the second regional prospect to be tested after Meridian and has yielded another discovery and is a distinct target area that has the potential to add significant ounces to the Project Resource.

“Being located only two kilometres along strike from the Kundip Mining Centre significantly increases the potential for the area to support a stand-alone development.

“We are ramping up exploration efforts to grow the Resource significantly.

“Needless to say, that we will have drilled circa 32,000m after the last Resource update, so we envisage a substantial increase to the Resource inventory when we report in Q1 next year.”

The company is planning step-out drilling in Q1 of 2022.