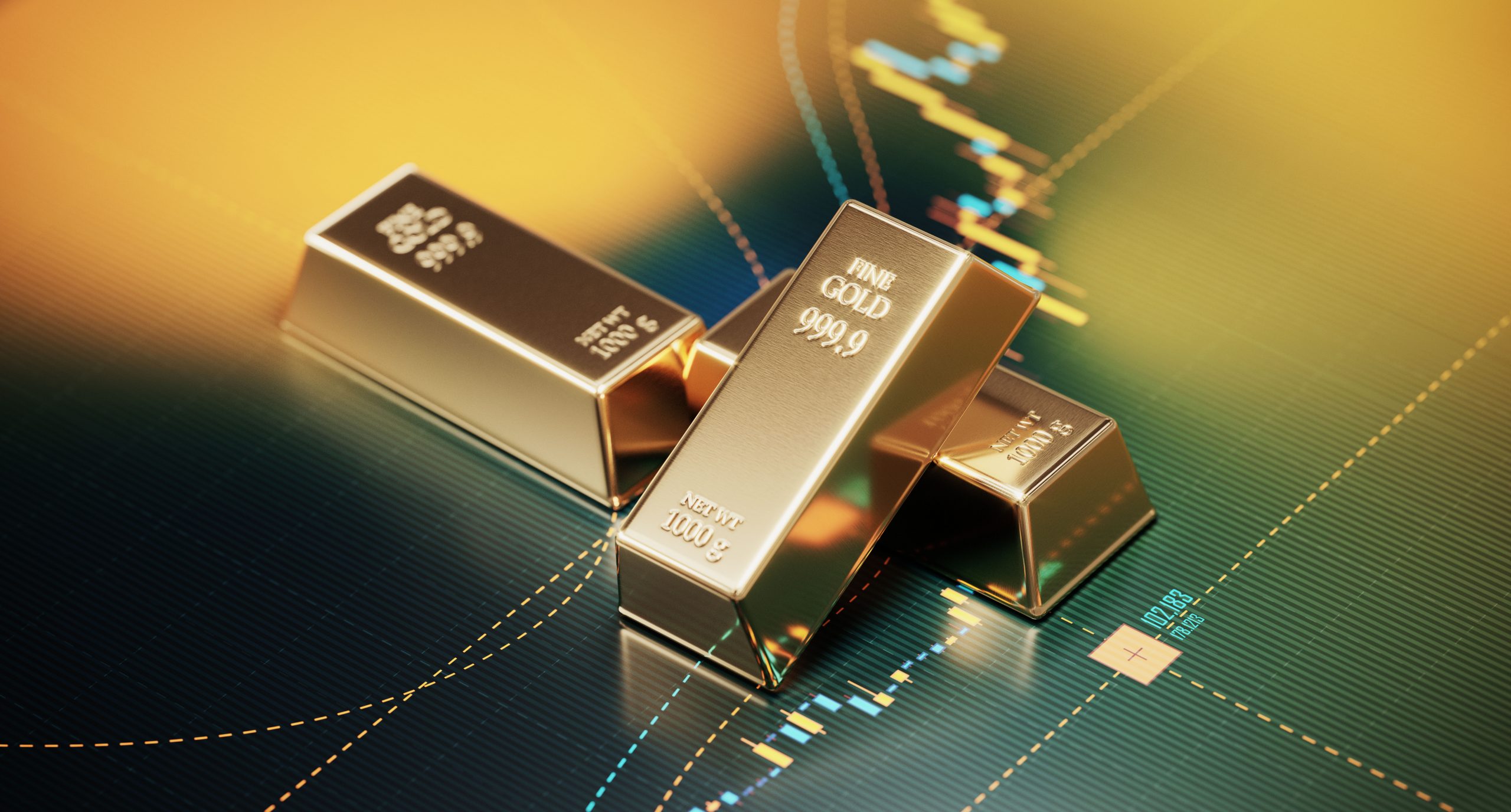 Medallion looks to significantly boost its resource base after receiving several new enticing results from the Gem deposit, part of its Ravensthorpe gold project inland from Western Australia’s Southern Coast.

Described by the company as “outstanding”, the drilling extends a broad zone of mineralisation with some of the most expansive intersections recorded to date and notable continuity to surrounding drilling in the Kundip Mining Centre.

Significant results included 10.2 grammes of gold for 11 metres and 35.9g for 3m, have shown more upside potential on MM8’s resources upgrade planned for March with the latest 30,000 metres of drilling added to the existing 674,000-ounce Kundip hoard.

The company said it was a great beginning to a defining year.

“These results continue to demonstrate the continuity of broad zones of mineralisation at the western end of Gem at shallow depths,” managing director Paul Bennett said.

“From what we are observing in the drilling and geophysics, the trend appears open, and therefore Gem is a high priority target as we start the year.”