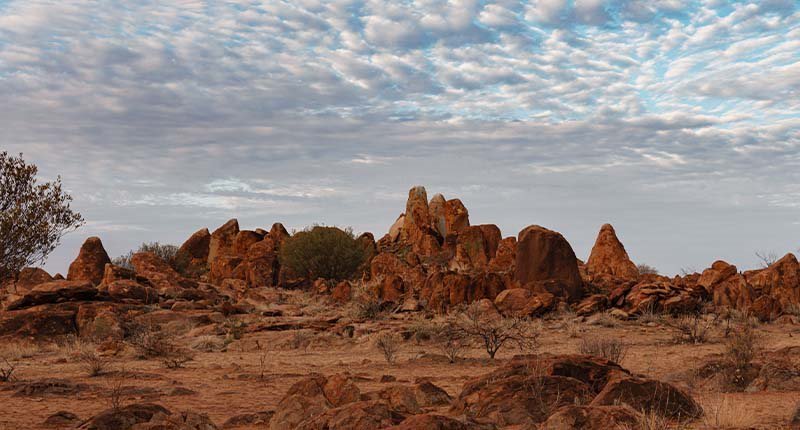 PVW has recorded more high-grade rock chip findings at the project’s Killi Killi and Watt’s Rise prospects, following on from the discovery of up to 12.45 per cent of total rare earth oxide at Killi Killi last October.

Assays up to 8.77 per cent of total rare earth oxides came in for the seasoned explorer, including an assay of 6221 parts per million dysprosium, extending the strike length of the drill targets at Killi Killi East 1 and 2 by at least 800 and 500 metres.

More than half of the 22 samples returned greater than one per cent total rare earth oxides and confirmed additional gold mineralisation from the Killi Killi East rock chips.

As the US continue to search for rare earth elements to compete with the massive amount held by China, positive results from an explorer with an experienced REE team are all significant.

The company said its team was finalising the maiden drill program, set to commence in April following the northern wet season.

“Whilst the results continue to deliver the significant presence of Heavy Rare Earths including dysprosium and terbium, we have also seen some significant numbers for neodymium and praseodymium which are all critical in the permanent magnets.”

The company’s next steps are geochemical soil sampling results expected over the next couple of months.

The findings will guide geophysical interpretation of Watts Rise and Killi Killi trend in assessing preliminary metallurgy study results in March ahead of a maiden REE and drilling program at the sites in April.