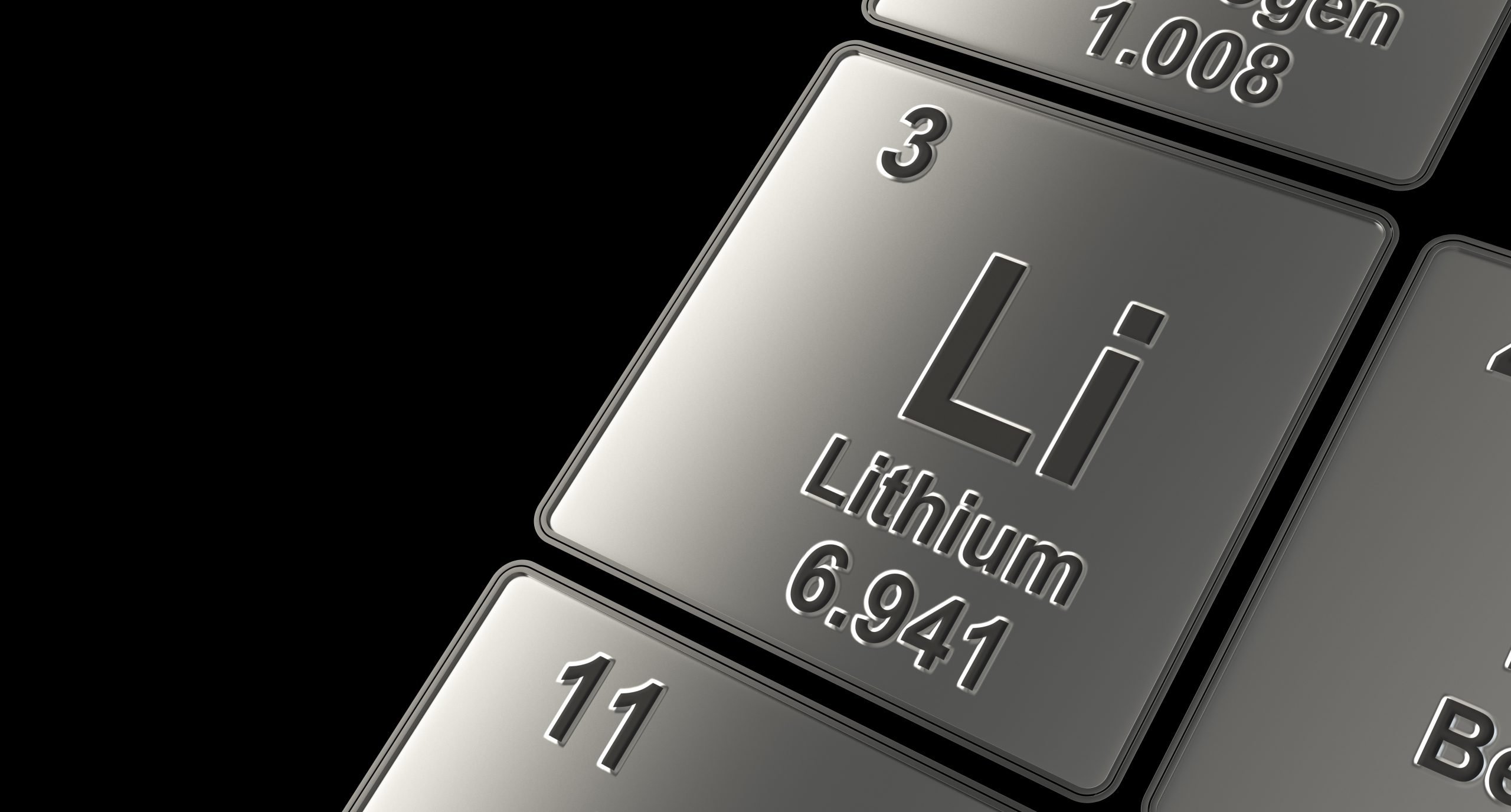 Charger has identified an extensive system of lithium mineralisation during recent targeting at Chargers’ Bynoe project, 38 kilometres southwest of Darwin in the Northern Territory.

Each pegmatite zone has drill ready lithium targets at significant strike lengths of 8 kilometres and 3.5km at the Megabucks and 7-Up prospects.

The company said the results provide an exploration roadmap, enabling prioritisation of the most significant drill-ready targets.

“Charger’s 2021 geochemistry program has very successfully outlined two large pegmatite emplacement zones which extend for up to 8km, centred on the Megabucks and the 7-Up prospects respectively,” managing director David Crook said

The company is advancing planning and permitting towards its maiden drilling program at Bynoe, aimed to commence at the cessation of the Northern Territory wet season.