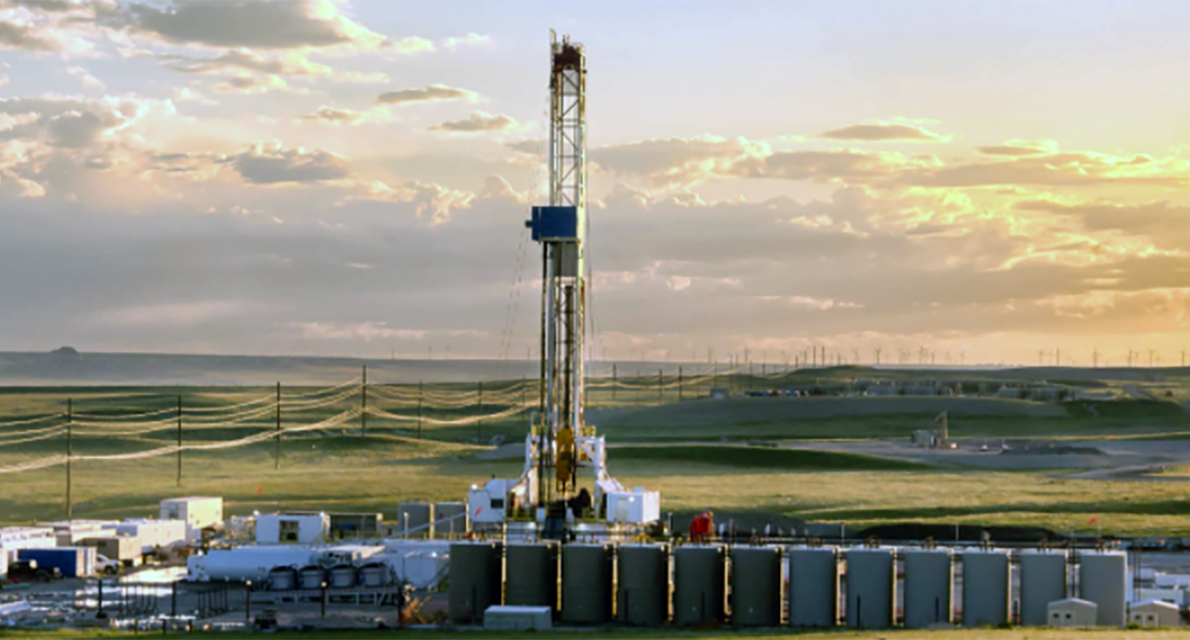 Imminent production at Rangers has demanded the attention of US energy as a trio of significant players buy a slice of Brookside’s SWISH Area of Interest laying in the Stephens County region of the basin in Oklahoma.

With the energy explorer’s Jewell well pipeline already purring in the southern state, Citation, Continental, and Exxon subsidiary XTO Energy all bought into the Rangers well with a working interest in the drilling spacing unit.

Knowing a good piece of oil country, Citation and Continental both hold successful operations in Rangers’ SWISH area of interest with highly lucrative landholdings and inventories to their names. In contrast, XTO has extensive non-operated holdings within the same world-class Anadarko basin.

It is indeed a sellers’ market for crude as futures hit the highest levels since October 2014 this week after an explosion rocked a critical pipeline running from Iraq to Turkey, causing an outlook of tight supply.

While it has the sponsorship of the energy giants, the Perth-based company is hardly giving the project away and hold onto an 80 per cent interest with subsidiary Black Mesa in control of the operation.

The company said it was delighted to have the backing of some of the largest, most experienced, and well-funded stateside organisations.

“This is a strong endorsement of the quality of our acreage and the operational capability of our Black Mesa team,” managing director David Prentice said.

“We are looking forward to keeping our shareholders updated as we move ahead to complete the Rangers Well for production and the commencement of sales.”

Work is advancing toward production with the heavy-duty Kenai Rig preparing to tap oil at 5300 metres.

Site work has commenced in preparation for the well and anticipation of the imminent arrival of the lateral drilling rig with casing on the 2500 metres concrete cased lateral section completed.