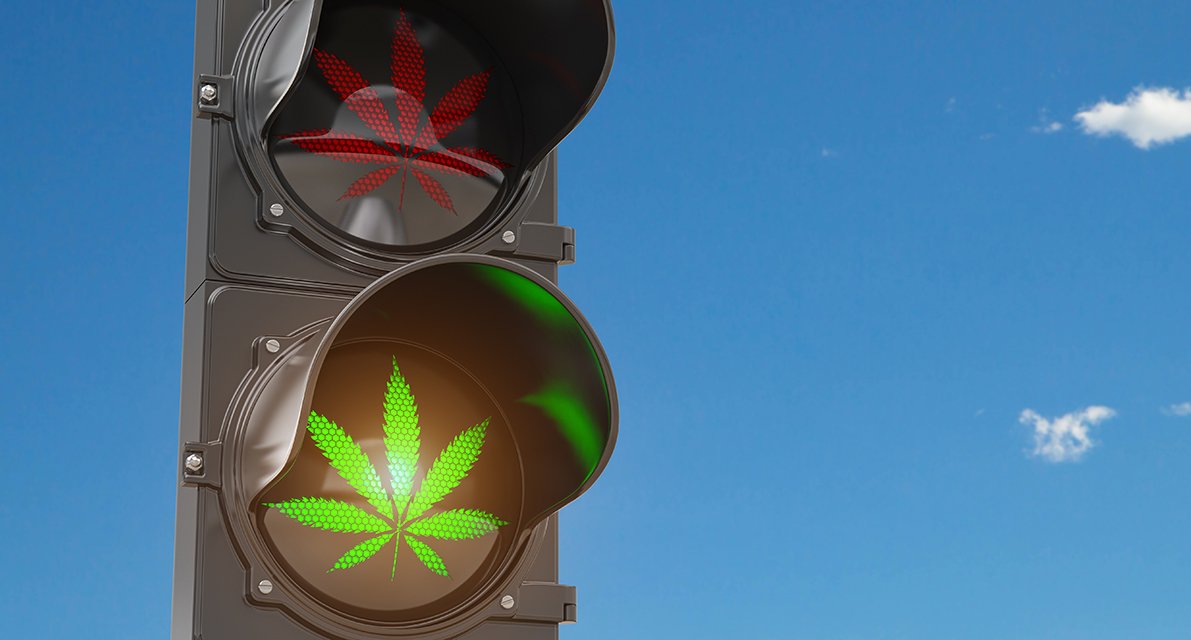 Short term the ongoing COVID-19 disruption makes it hard to say when Germany’s new coalition government will legislate its promise to legalise recreational cannabis —but there is certainty that the coalition will make it happen.

Health House International boss David Attwood says he hopes it to be sooner than later. His company, an international distributor of medicinal cannabis, has worked hard for many years building one of its subsidiaries, CanPharma, a sophisticated cannabis supply, distribution, and consultation business in Germany, which he believes could efficiently service the needs of the highly controlled game changing recreational market.

What has changed in Germany and why is this such big news?

“After the elections last October, a coalition was formed that will govern Germany for the next four years: as part of the coalition pact, they agreed to legalise the recreational use of cannabis.

The legislation is yet to be published but politically, the step has been taken which is hugely significant for the country as well as for Europe.

This is also a game changer economically: it has been estimated by academics from Dusseldorf University that the underlying recreational demand is 400 tonnes or €4bn annually.”

What does legalisation mean for Health House International?

“It is a highly positive announcement which potentially creates a massive market opportunity for our CanPhama team in Germany.

“Details of how and when this will be put into practice are high level now, but there is great certainty that the legalisation of the recreational use of cannabis is going to happen.

“However, the team is strong, flexible and already active in a parallel sector – medicinal – which places us in a great position to take advantage of the opportunity when it comes.”

What makes your company so well positioned to respond to this opportunity?

“We have a strong position in the German cannabis sector: we have the highest level of GMP licences enabling manipulation and import of narcotics, supplier relationships, deep regulatory experience and educational capabilities.

“Whilst it is too early to make a definitive statement as to if, and when, a decision will be made to enter the recreational market, we are confident if we do make that decision, our knowledge, experience and solid German base puts us in a good position to move and move fast.

How will you contribute ensuring responsible use?

“Responsible use is a key concern of the coalition agreement as well as any responsible participant in the sector: this is a narcotic after all and should be controlled whichever use it is supplied for.

“Consumer education is important, and our highly experienced team at Kalapa Clinic in Germany would ensure education is a core part of any product offering to the market.

For example, the deep knowledge of the plant and the Certified courses that we will be offering to the medical sector can be built upon for the recreational sector.”

Do you expect other countries in the European Union will follow Germany’s lead?

“Yes. Legislation in Germany will be a pivotal moment in development of the European recreational cannabis sector.

“Germany is a political and economic powerhouse, holding massive weight within the European Union. Undoubtedly, this news will provide a strong impetus for other European nations to follow their lead.

“Smaller nations have made steps – for instance, Luxemburg is pending the implementation of legalisation and Malta passed a similar bill in late December last year.

“But a country of Germany´s size and weight are bound to cause more dominos to fall.” 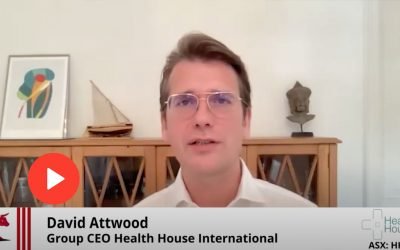 Health House International Limited (formerly VPCL Limited) is an ASX listed international distributor of medicinal cannabis and was founded to pursue opportunities in the burgeoning global medicinal cannabis market, which in March 2021 completed a reverse takeover after successfully raising $3.5 million under a public offer.

Since 2014, the Board and founding shareholders of the Company have been pioneers in the medicinal cannabis sector establishing a number of publicly-listed companies including AusCann Group, Zelira Therapeutics and CannPal Animal Therapeutics.