Kinetiko hits 100 per cent at Korhaan 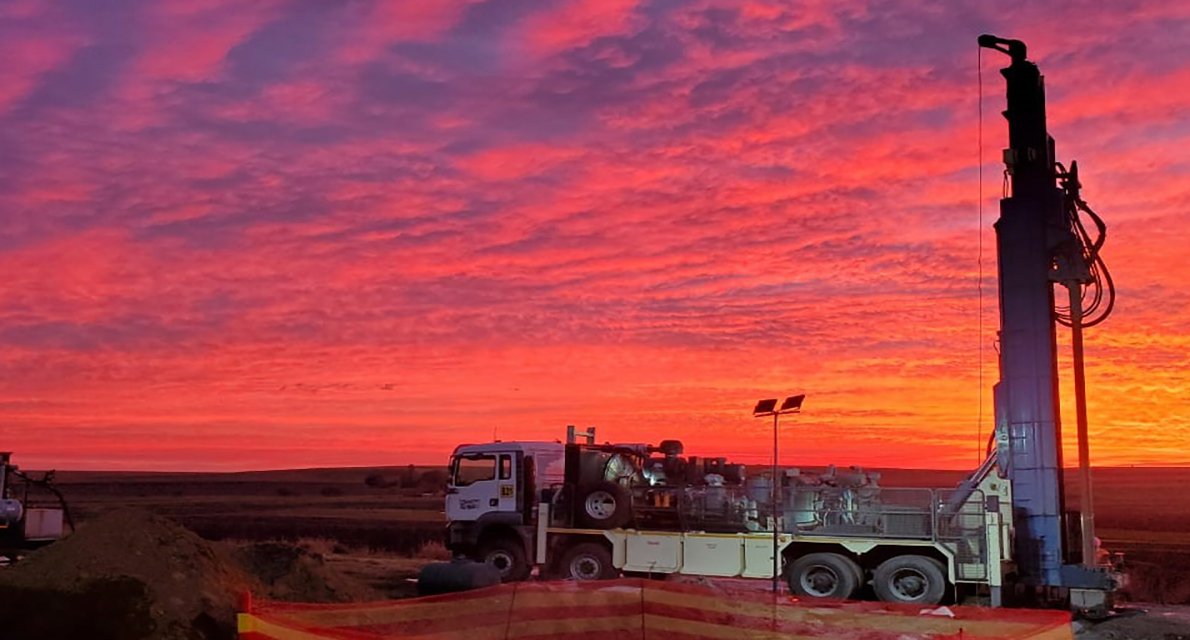 Kinetiko Energy has achieved a perfect strike rate intersecting gas at all three of its production wells located at the Korhaan project, taking another meaningful step towards advancing sandstone gas and coal bed methane commercialisation in the energy challenged Republic.

The Korhaan-5 well completed the production section’s construction, which can now establish stratigraphy and gas-bearing sediments after drilling hit a terminal depth at 432 metres.

Successfully logged, flow rate testing is planned for next week for the energy explorer’s Korhaan-4 well, while the surface section of Korhaan-3 has been drilled and cased following the gas encounter there.

Holding a swathe of land in South Africa, the Perth-based company’s Amersfoort project area comprises roughly two per cent of the nation’s landmass at over 7000 square kilometres.

The project is advancing in step with South Africa’s prioritised development of its domestic gas sector made even more pressing by recent blackouts up to ten hours rolling between its Indian and Atlantic coasts.

The company said it was pleased with the success of the exploration stage of the project.

“With strong gas shows already observed, the flow testing of each of the three wells in coming weeks is anticipated to provide the platform for major milestones being achieved such as first production and booking of maiden reserves,” executive chairman Adam Sierakowski said.