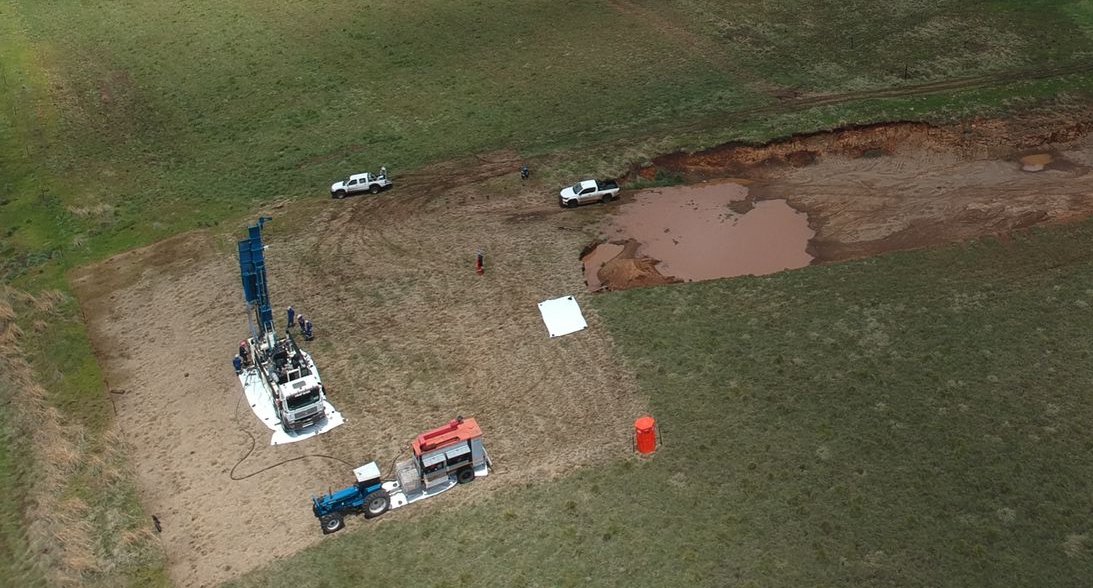 The timely discovery unfolds for the scale energy explorer as natural gas futures rose to US$4.2 per million British thermal units in late January, underpinned by prospects of a tighter supply and demand balance.

The recent cold snaps that caused natural gas wells to freeze in Texas and other central producing states could mean new downward revisions to output levels, while this week’s demand held as the strongest so far this winter season.

Focused drilling has proven to be gas rich. The current program comprises only a tiny percentage of one compartment within 79 compartments across an enormous exploration tenure totalling around two per cent of South Africa’s landmass and sharing striking similarities with other fertile areas.

The company’s aeromagnetic survey has so far discovered 42 compartments, equating to 264 square kilometres, adding to a total of 79 totalling or 1229 square kilometres after interpretation.