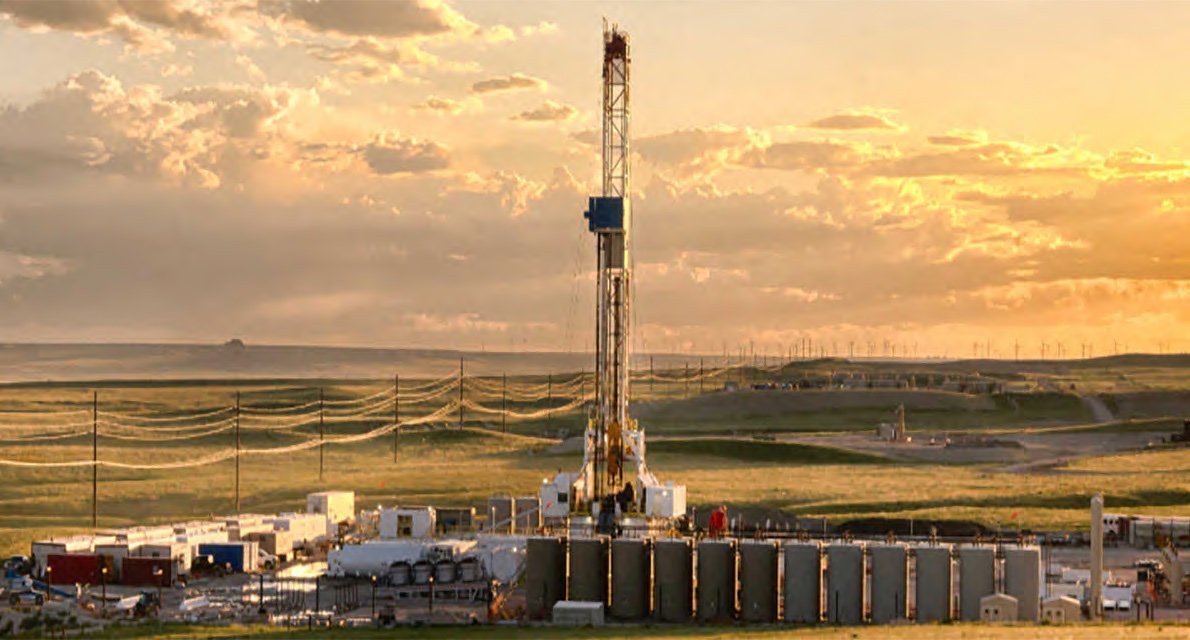 Revenue from Jewell Well has outpaced forecasts, generating almost $3.6 million in sales since the flagship well came into operation in Oklahoma’s world-class Anadarko basin only five months ago.

The news comes amid looming global oil shortages with prices nearing US$90 a barrel — an increase of more than 16 per cent since the start of the year.

During the quarter, Jewell reached, then exceeded pre-drill estimates, increasing threefold to 540 barrels of oil equivalent per day with a peak rate of around 1800, the energy explorer revealed in its fourth-quarter report.

A trio of big-time energy players has moved their chips into the second high-impact well, with Citation, Continental and XTO Energy all putting financial weight and experience behind the already-spudded Rangers well.

In a bustling market for oil men, funding for the third is likely to heat up with mobilisation underway at the Flames well.

The Perth-based company has ambitions for more than 20 such sites for the SWISH Area of Interest in its lucrative corner of the sooner state.