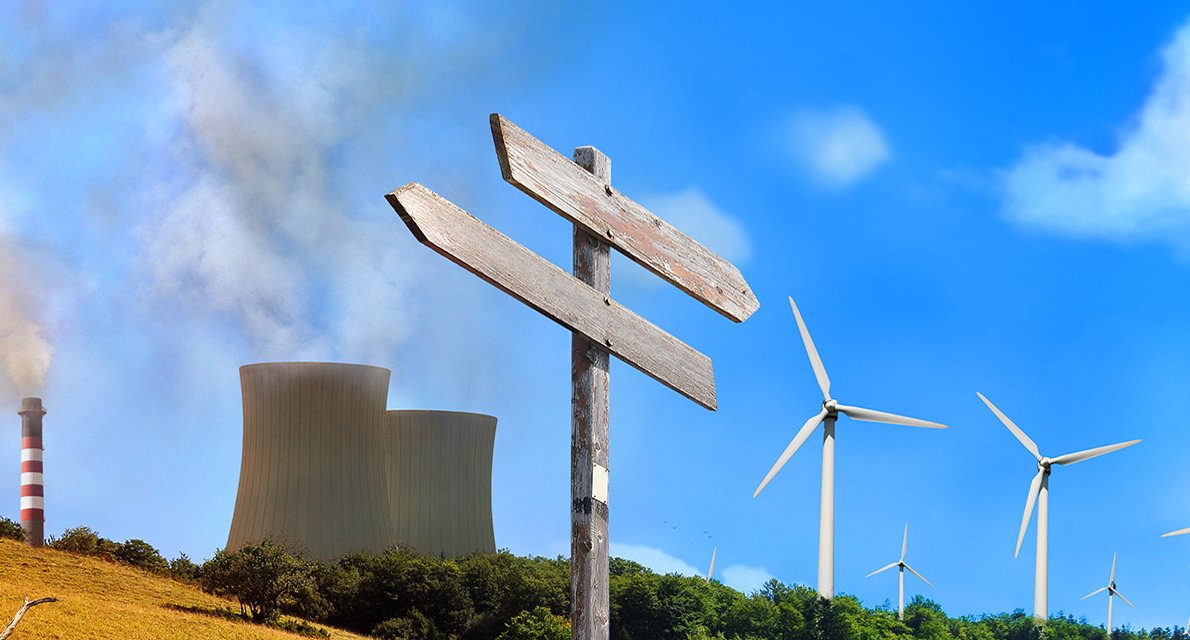 Jack Baker asks renewable advocate Prof Peter Newman about Australia’s reluctant withdrawal from coal and why Western Australia stands to do handsomely from a global energy transition despite the worldwide gloom.

Newman, a professor of sustainability at Curtin University in Western Australia, says coal is facing a demise on its terms – financial.

He contends the financial carrot will bring companies into the forefront of a renewable charge, with investors standing to win or lose as they place their bets on the future of the world’s energy consumption, with Western Australia holding a seat at the winner’s table.

Q: So where are we with the price of renewables?

“Of course, it varies in its cheapness, in how much wind and solar at hand, but certainly in Australia, they are the cheapest way to make electricity for the next 30 years.

“That is the process that COVID has unlocked, it is quite dramatically cheaper, but you can see how slow it is to take over, but that change is happening so quickly now.”

Q: Why has the change from coal been so slow?

“Coal has been around for hundreds of years, and it is phasing out, but most investments like to pay themselves out before they change.

“There is the opportunity to rebuild with low-interest rates and new money provided by the government and the private sector financing investments that are going to last 30 years or more.

“That process is what we’re seeing about coal and oil and gas following.”

Q: Has COVID and Chinese coal bans expedited the slowdown of coal use in Australia?

“It has but not the outbreak as such. It is much more the COVID based economic change around the world, as a new economy emerging out of collapse.

“We were already shifting into a new economy, and it was a dramatic change which people were aware was going to happen eventually but in a surprising way.

“A bit like what happened in the post-1930’s with collapse due to several factors, it was ready to happen and spread very quickly around the world.

“It was quite a slow picking up, but now we know a lot more how to pick up an economy quickly.

“You do have to pick it up using the new mainstreaming kinds of technologies and innovation sitting and waiting to be used to replace the old investments that are now dying, and that is what we are seeing with coal.”

Q: How is Western Australia benefiting?

“If you look at the data, it is quite extraordinary, In Perth’s southwest grid, going all the way to Kalgoorlie, there is one megawatt a day of solar built, the whole of that grid is just 4000 megawatts and one a day means you phase out coal rapidly and then gas as because it is, in fact, the most expensive form of power, it has a function in propping up the grid and making it work at times when it is up or down.

“35 per cent of households have put solar on themselves, the biggest power station in Western Australia at about 1600 megawatts.

“So small and large businesses realise that is the future for them too, the warehouses and big scale industries are finding it pays off in a couple of years.

“Utilities like Western Power no longer have to build the power stations, so the phasing out of coal is just inevitable because the market is taking it away.”

Q: Why is coal remaining so high?

“The price of coal oil and gas are fluctuating amazingly, up and down, that is what happens as people realise the future is not coal power or gas peaking, gas for industry or oil for cars and general transport.

“Electric vehicles, solar and wind are taking over. They must prop up the system they have got, no one wants to get rid of coal power stations that are just five years on, but Australia has not built one for a long time.

“Some will go longer than others, but in that period, the price of these will go up and down. It is not what you need to look at for that long-term investing cycle.”

Q: How much pressure is ethical investment applying to the coal sector?

“There is no question ethics is part of it, and I saw the BlackRock chief executive Larry Fink saying, ‘we focus on sustainability not because we’re environmentalist but because we’re capitalists.’

“I have always thought governments have to run this agenda, but the switch has been hit from finance companies, there has always been ethical investment, my super is in ethical investments and never really suffered because of that.

“They have been on the margins, and suddenly, after COVID, they became mainstream.

“People will love them, but we are making money like we always did and making it hand over foot.

“It is ethical, follows financial responsibilities and gets some good PR. The mining industry is right in the thick of it, seeing what they need to do.”

Q: Do you see the transition to renewables gaining pace?

“I have a lot of my PhD students working in the mining industry on their net-zero agendas providing the advice they need and finding they can save money as well as making this change.

“Someone I know doing the net-zero process for a major company, he has to report to their chief executive every day with new projects coming forward, all these young engineers who have ideas have been showing how to do it better.

“Switching to solar and wind and electric transport is easy, cheap and much better for everybody and the planet.”

Q: What role do you see for WA’s resources in this future?

“We have all the minerals they need, I invented the term lithium valley because I could see it coming and said we have to get into the processing of the lithium battery minerals, we now have a cooperative research centres program working on that, so many industries coming to the fore and showing we can make things here.”